Twitter to double the length limit for tweets to 280 characters 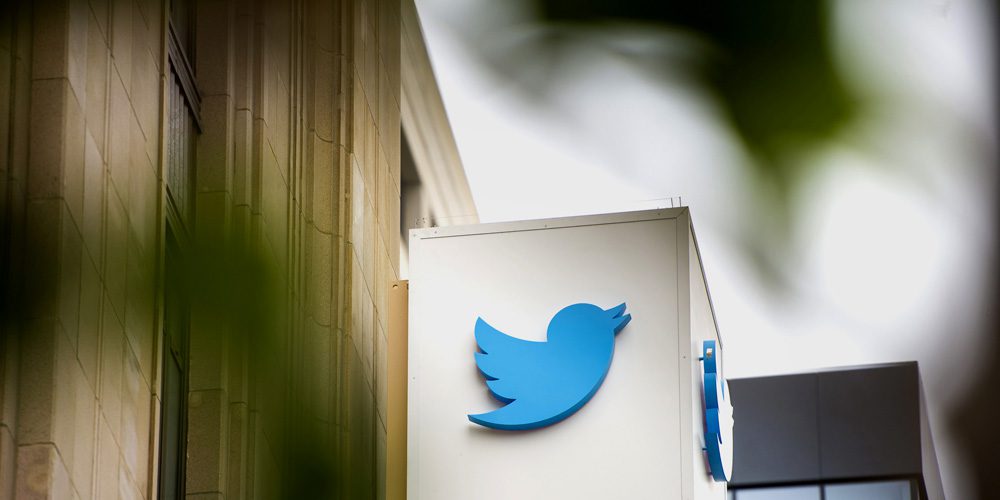 Twitter today is moving away from its traditional 140 character tweet limit. The company has announced that it is testing a new 280 character limit for some users. Product manager Aliza Rosen made the likely controversial reveal in a blog post this afternoon…

The company says it came to this decision after realizing how character and word count varied based on different languages. Rosen writes that languages like Japanese, Korean, and Chinese can “convey about double the amount of information in one character” as other languages such as English, Spanish, Portuguese, or French.

Our research shows us that the character limit is a major cause of frustration for people Tweeting in English, but it is not for those Tweeting in Japanese. Also, in all markets, when people don’t have to cram their thoughts into 140 characters and actually have some to spare, we see more people Tweeting.

While some long-time Twitter users might be turned off by the move to double tweet length, the company hopes the move will make it easier for everyone to use the service:

We’re hoping fewer Tweets run into the character limit, which should make it easier for everyone to Tweet. Twitter is about brevity. It’s what makes it such a great way to see what’s happening. Tweets get right to the point with the information or thoughts that matter. That is something we will never change.

Twitter CEO Jack Dorsey commented on the change in a 280-character tweet of his own this afternoon:

This is a small change, but a big move for us. 140 was an arbitrary choice based on the 160 character SMS limit. Proud of how thoughtful the team has been in solving a real problem people have when trying to tweet. And at the same time maintaining our brevity, speed, and essence!

Twitter says it will start rolling out the 280 character limit to a small percentage of users today as a test. The company isn’t fully promising that all users will ever see the change, should the experiment turn out badly.

Has your account been updated to allow 280 character tweets? Is this a decision you’re glad to see or do you think it’ll hurt Twitter in the long run? Let us know all of your thoughts down in the comments (there’s no character limit there!)