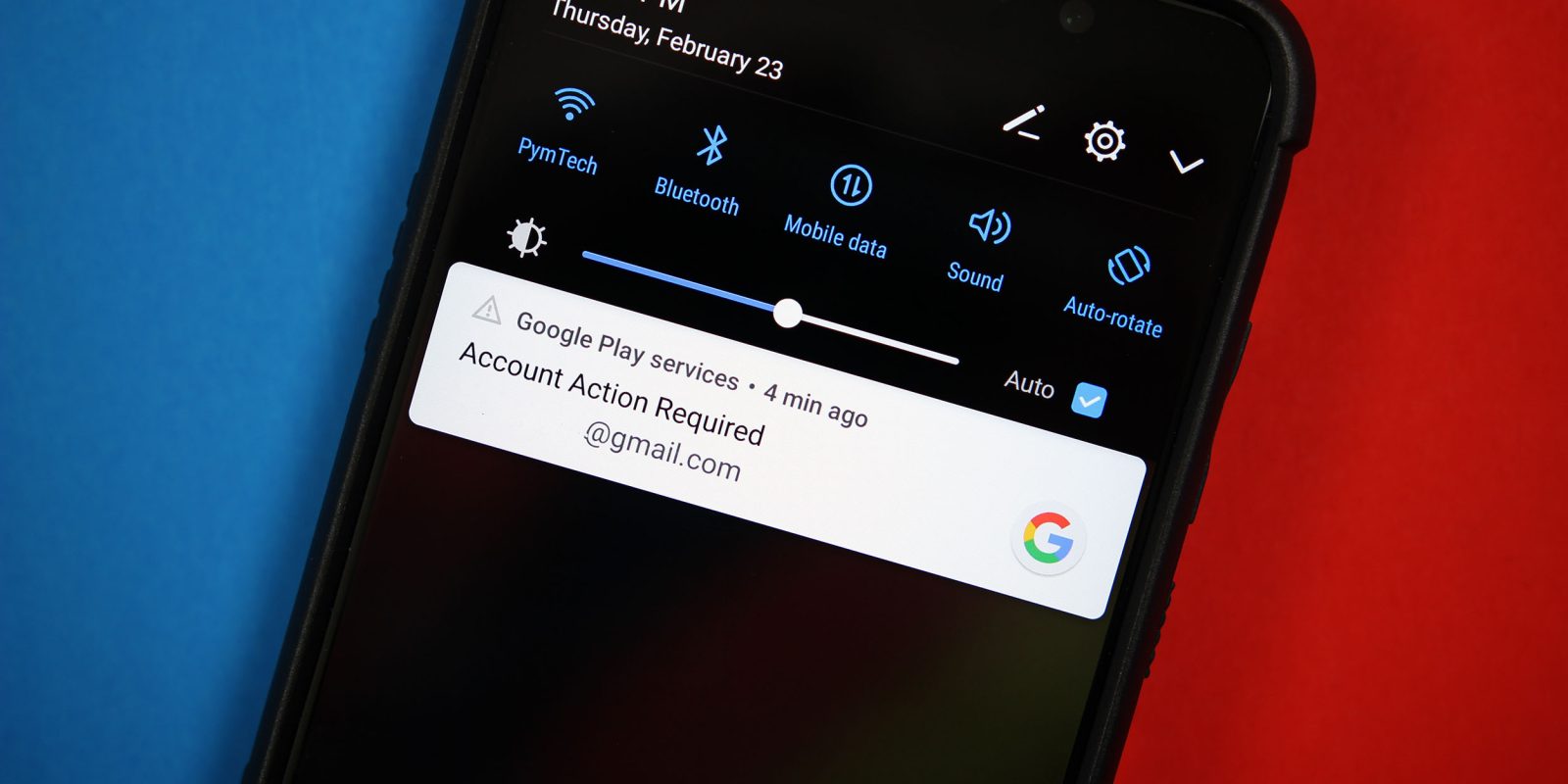 In light of high-profile hacks of political figures, especially during the 2016 US Presidential election, Google is working on new security tools. Aimed as a service for politicians and executives, it will replace two-factor authentication (2FA) and enforce other security policies.

According to Bloomberg, the “Advanced Protection Program” is a service that will offer a number of features designed to protect Gmail, Google Drive, and other Google apps from hacking and intrusion.

First off, signing in through two-factor authentication, which can be duped through social engineering, will be replaced with “a pair of physical security keys.” This builds off signing in with a USB Security Key that needs to be attached to the computer that is logging into a Google Account.

Specifically, Bloomberg notes that the new service will add a “second physical key for greater protection.”

Another aspect of the service blocks third-party applications from accessing Gmail messages or files in Google Drive. At the moment, users can allow various tools and services to access Google apps on their behalf. The report notes that Google will continue adding more security features to the program over time.

The Advanced Protection Program will be a service that Google markets to individuals with “heightened security concerns,” like executives and politicians. In its report, Bloomberg notes the hacking of Hillary Clinton campaign manager John Podesta’s personal Gmail account, as well as the Democratic National Committee.

This service is reportedly launching next month. It’s unclear whether regular Google Accounts will be able to join and whether there will be a cost to it.