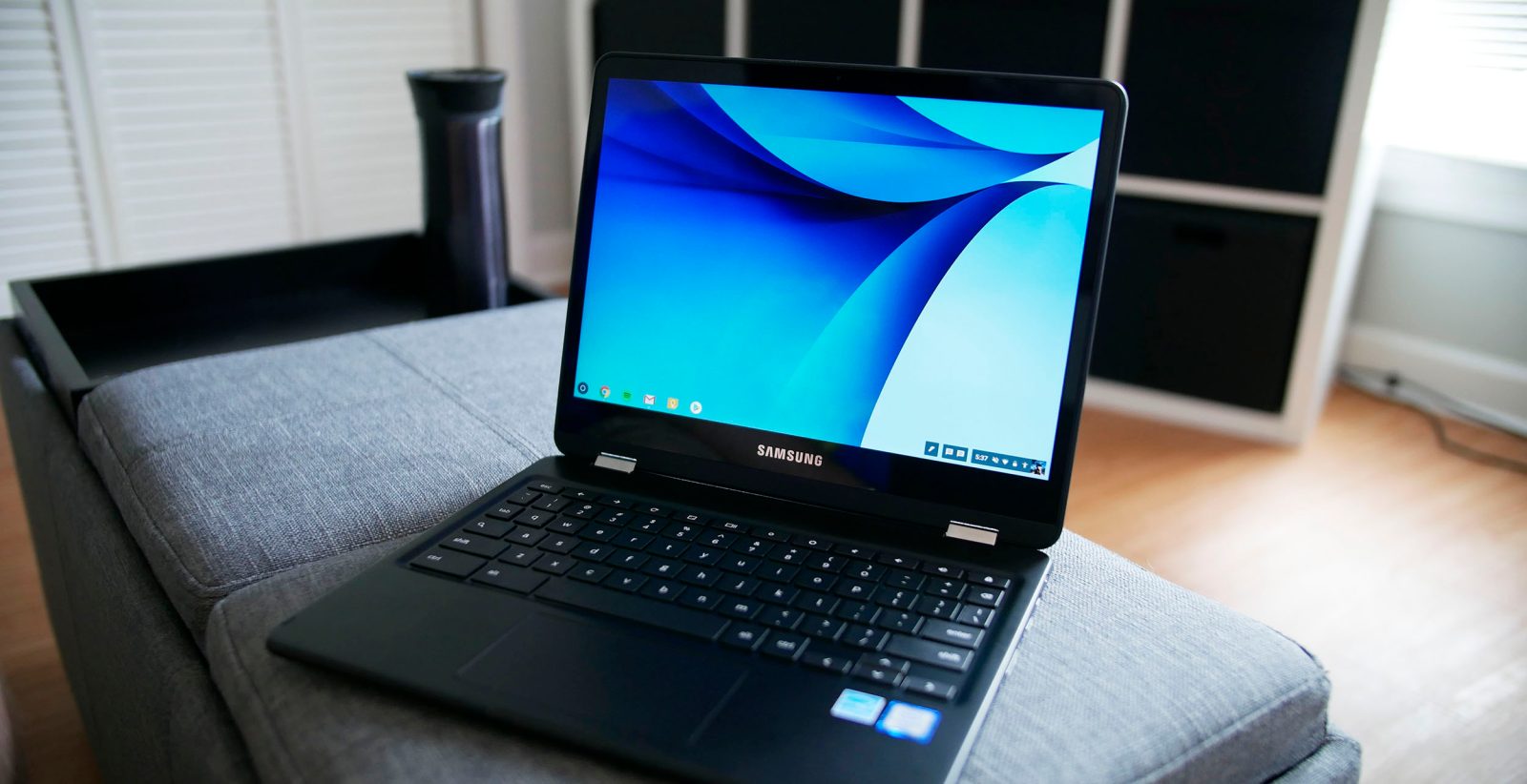 Google Assistant continues to make its way through the company’s portfolio of platforms and products, but one that’s been oddly neglected is Chrome. Today, however, we’re seeing evidence that Assistant on Chrome, specifically on Chromebooks, might be right around the corner…

We’ve heard several times now through code commits and more that Assistant on Chromebooks is coming. However, nothing has really indicated exactly when this was going to happen. That is, until now.

Hidden quietly within the Google Home app is a mention that some Assistant applications will work with Chromebooks. All Assistant apps list out which platforms they are compatible with through Assistant since, for example, some don’t work on phones, but do work on Google Home.

Listed in the compatibility section of the Chat with your Assistant “game” right alongside phones, Google Home, and Allo is Chromebooks, clear as day. Not only is the text listed out, but a Chromebook icon shows up right along with those for Home and phones, so it seems pretty concrete that this is something Google intended to do, but just slipped out a little early. 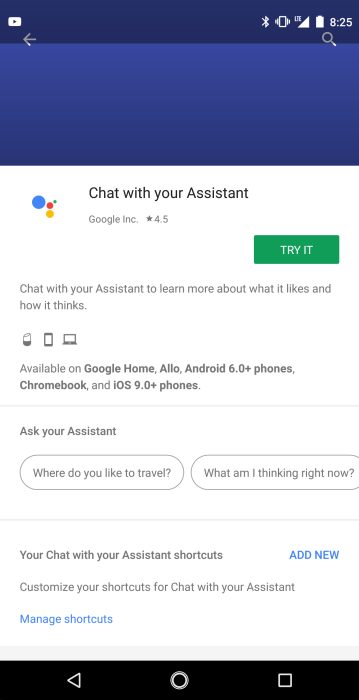 What does it tell us? Aside from just the fact that Assistant is definitely coming to Chrome OS, it tells us that it’s likely coming pretty soon. To me, this just signals that Google is launching the recently leaked “PixelBook” to debut the feature.

Odds are we’ll end up seeing this feature announced on October 4th right along with Google’s other hardware announcements including the Pixel 2 family, Google Home Mini, and more.