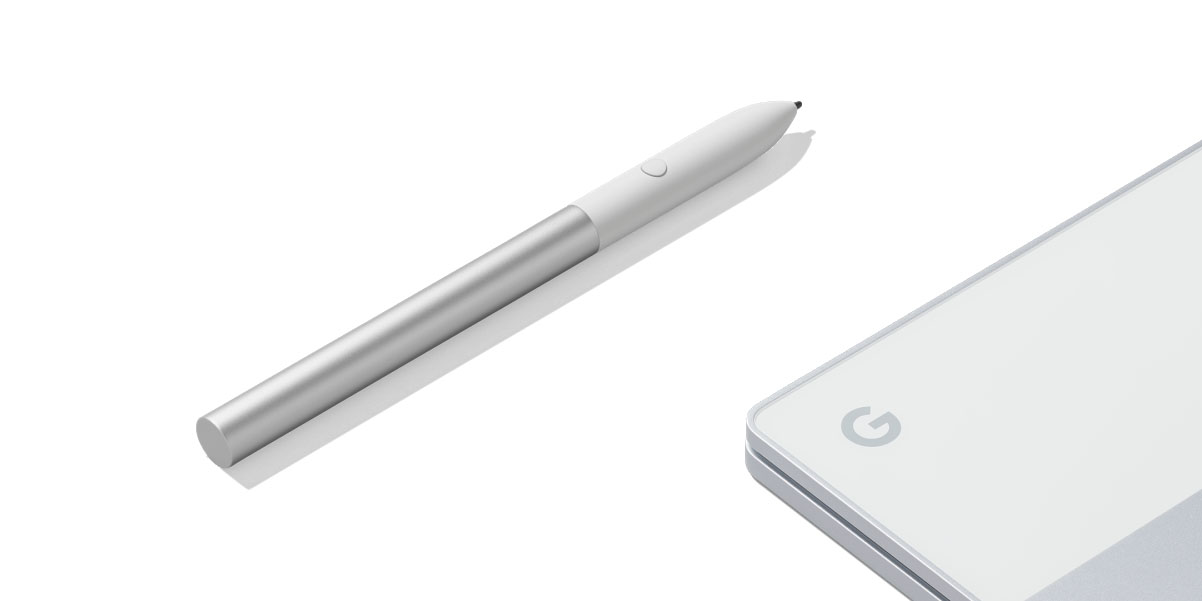 Google’s $999 Pixelbook is a pretty gorgeous, futuristic device with some pretty advanced and premium hardware. It even has an optional pen/stylus that lets you better draw and use the laptop as a tablet. However, there’s something interesting to note about that pen — it runs on a battery you probably didn’t even know existed.

Put in plain English right on the Pixelbook Pen’s Google Store listing are the power requirements for the device: an AAAA battery. If you’ve never heard of that before now, you’re not alone. AAAA batteries really aren’t used in much except, ironically, another stylus for Microsoft’s Surface products.

Now, to be clear, this isn’t really a negative against the Pen. Instead, it’s an opportunity to bring up where Google could’ve improved a little more. The Pixelbook itself costs a whopping $999, and the Pen adds $99 to that. If it were included I could easily overlook using an old battery like this, but for the price, it would have been nice to just get a simple USB-C port in there, or even a way to charge it with the Pixelbook itself (a la Pixel C wireless charging keyboard or something). Granted, the last thing I’d want is anything resembling the Apple Pencil’s charging method…

Ron Amadeo shows on Twitter that it’s pretty easy to disassemble the Pen and get at the battery compartment. That’s great seeing as you’ll have to eventually replace the battery in this little device.

I took the Pixelbook Pen apart when no one was looking. 🚨 pic.twitter.com/cgLOT8OWIF

Interestingly, Google doesn’t make mention on the Pen’s page of how long that battery will last, but once it dies, you’ll want to have a backup. Seeing as you’re unlikely to find an AAAA battery in stores, it’s probably best to pick a pack up online. AmazonBasics offers a 4-pack for just over $3.