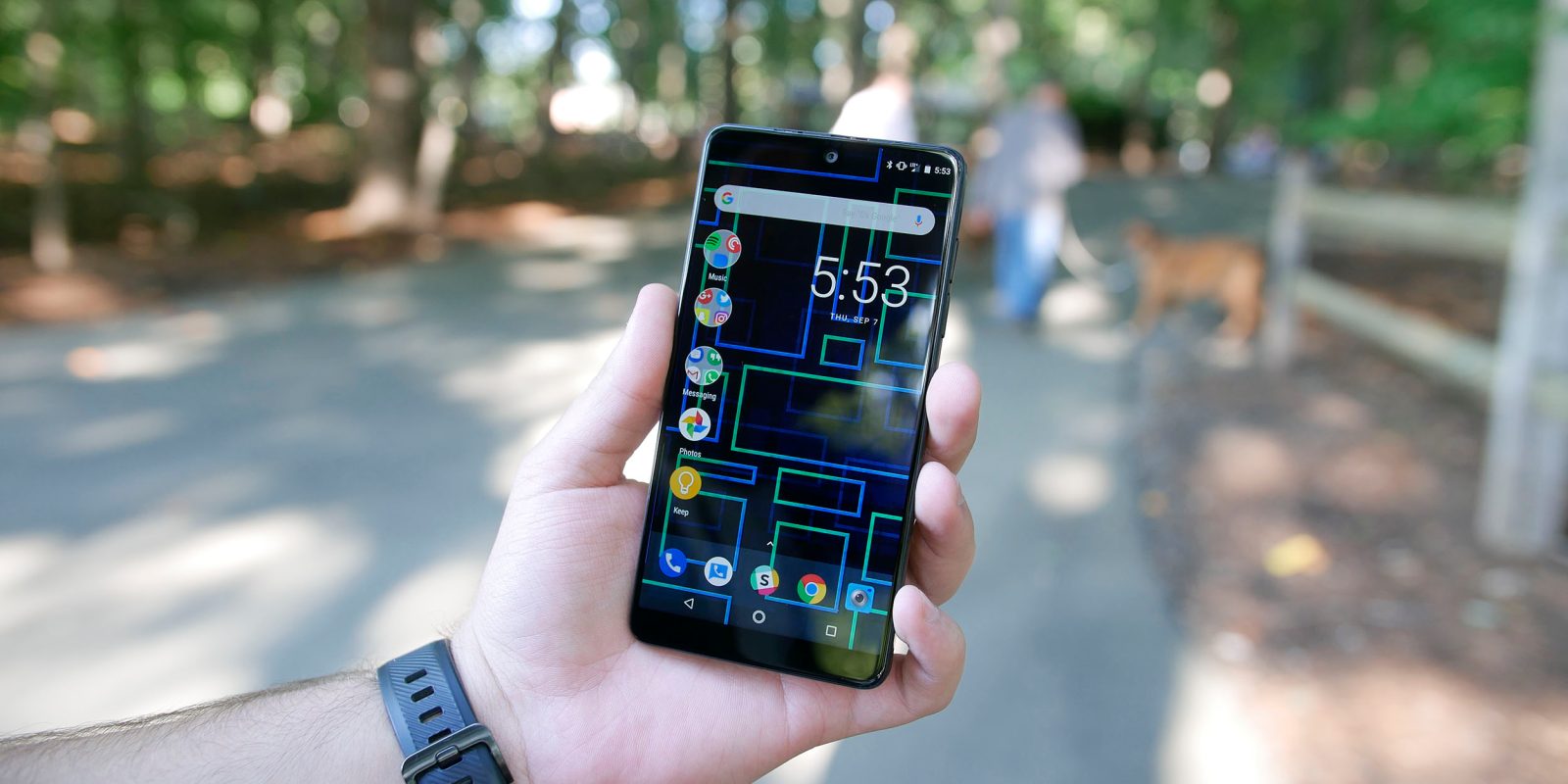 Since its release, the Essential Phone has been my daily driver and I’ve been enjoying it a lot. However, its biggest flaw is still an issue — the camera. As good as mobile cameras have gotten, it’s become hard to excuse a sub-par camera on an expensive flagship, but Essential isn’t giving up just yet…

Essential previously mentioned that it was confident in the hardware on its camera and put the blame on software. Early tests certainly back that up, even if software can only cure so much. Regardless, we’ve already seen a few updates that improve the experience, and now Essential is saying that the next update fixes things even more.

Over the last couple of weeks, our camera team has been listening to your feedback and has worked hard to improve latency, reliability and performance of the camera on Essential Phone. Since computational photography is used to post-process and fuse images from both the color and monochrome sensors to create new functionality, we’ve been able to improve the overall image quality through software updates.

In the latest update, NMI81C, and with the latest camera app update on Google Play, Essential says that image quality and app performance are both going to be improved quite a bit. Outside of typical bug fixes and reliability improvements, the update promises to boost capture speed in all conditions, especially focusing on low light. Shots taken in low light will also benefit from improved brightness in those conditions.

Along with that, the 360-degree camera module that is available for the phone is getting some improvements. That includes spatial sound using the device’s 4 microphones, the ability to use the volume keys as shutter buttons, and a countdown timer in 360 mode for selfies. 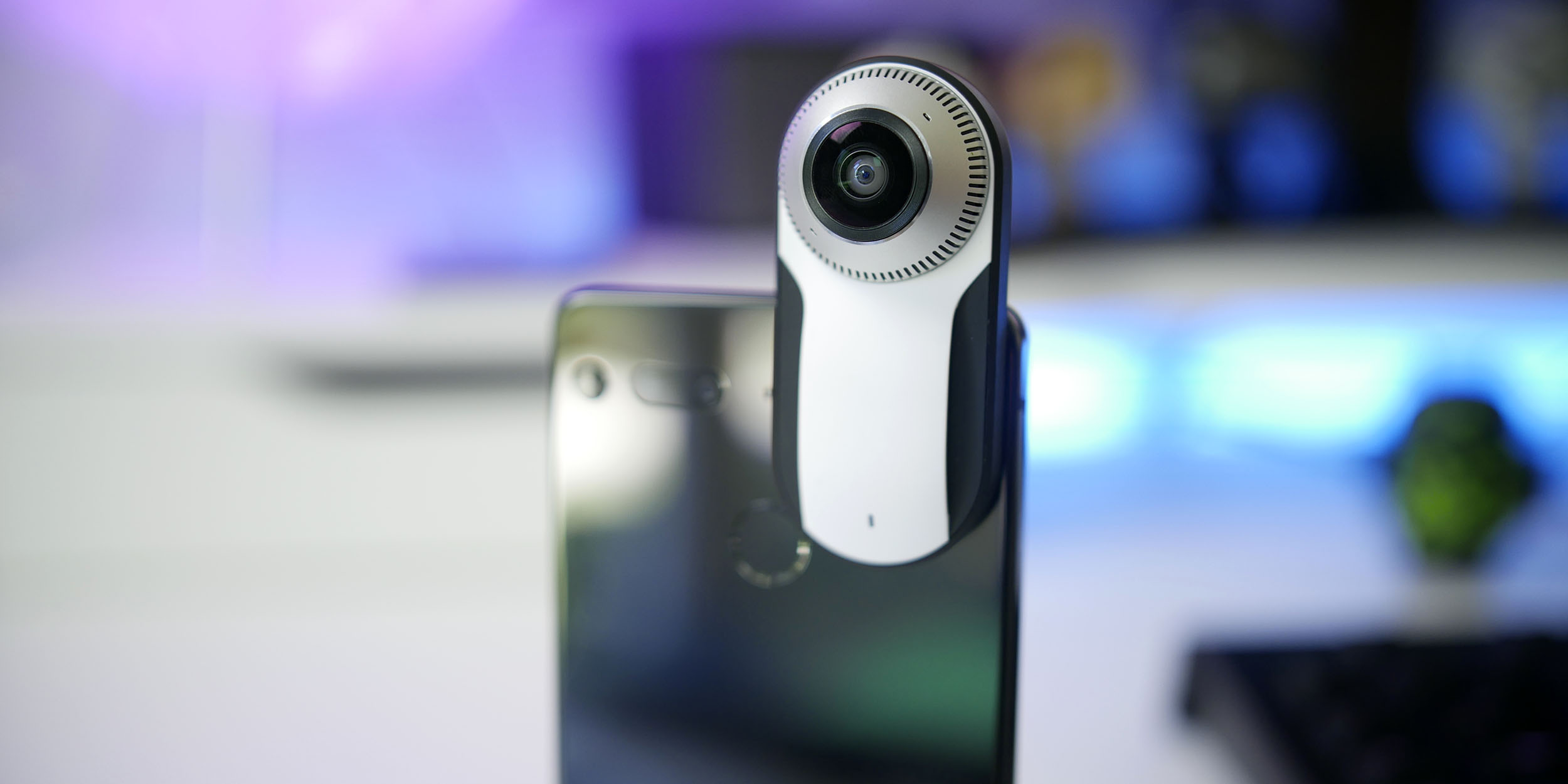 These updates are rolling out to the Essential Phone starting today, and the company says more are on their way to improve HDR photography and 360 live streaming. A Pro mode and Portrait mode are also coming through Play Store updates.

Several additional improvements are in the works (more HDR improvements, live 360 streaming to Facebook and Periscope, animated 360 stills and filters, Portrait Mode and Pro Mode) and will continue to roll out through updates on Google Play. System build NMI81C is starting to roll out today so expect to receive this update soon.