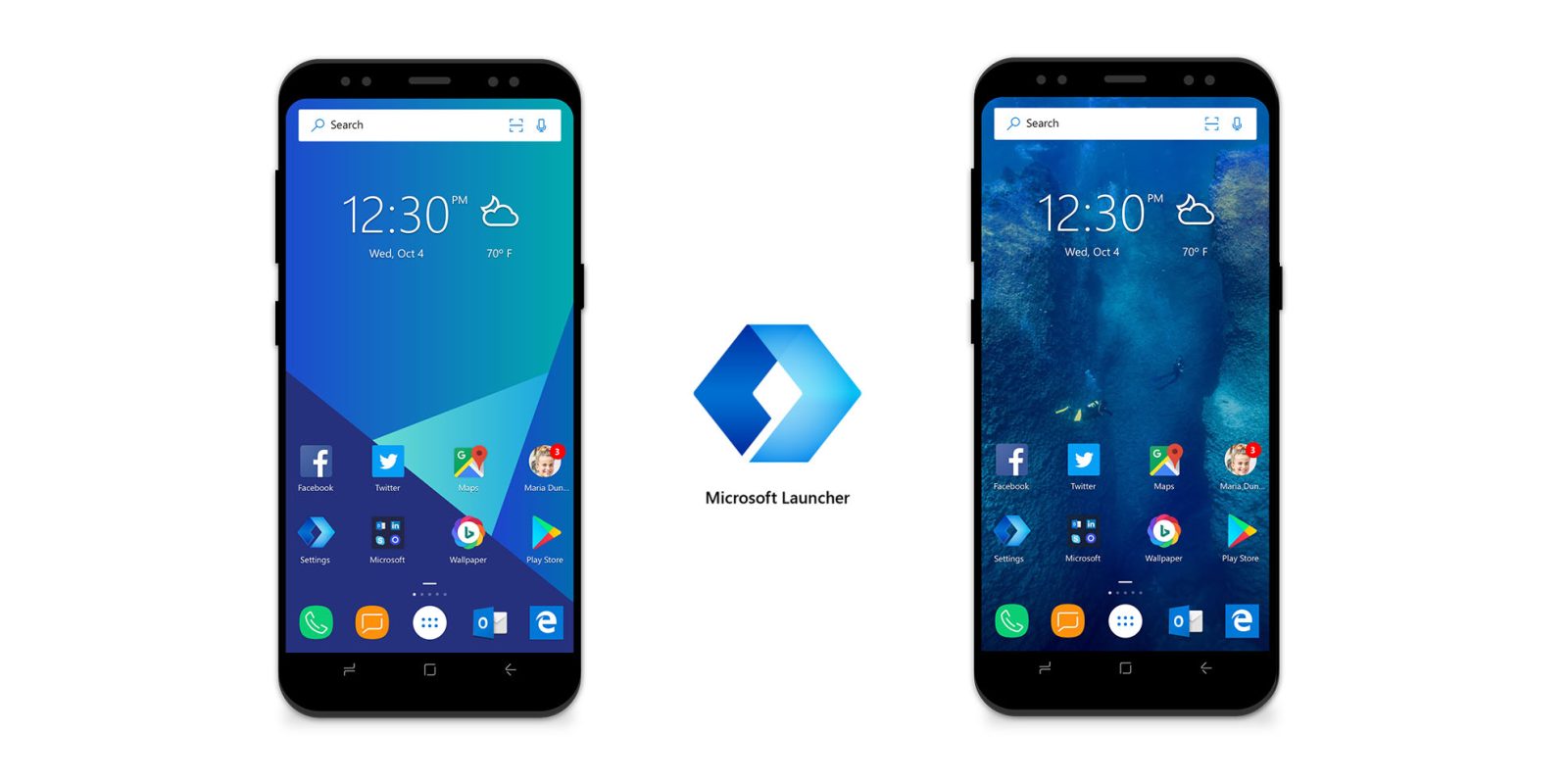 Microsoft’s own mobile platform isn’t quite dead, but it’s pretty obvious at this point that, even for Windows fans, it’s not going anywhere fast. The company hasn’t been too shy about offering its services on other platforms and today it has released a new Android launcher that wants to keep you connected to your PC.

The new “Microsoft Launcher,” previously known as Arrow, is built specifically with your Microsoft “life” in mind. The design of the launch is pretty simple and clean (and it’s pretty quick based on first impressions), but feels a little out of place on Android if you ask me.

Folders feel like they’re ripped from iOS, but there are some clear elements from Android here. There’s an app drawer and dock, and there’s also a time & weather widget and search bar at the top (yes, it uses Bing).

If you’re using the Microsoft Launcher as your default, the app also offers free daily wallpapers from, you guessed it, Bing. There’s also a left-most “feed” that gives you news, calendar appointments, recent texts and photos, and more, all of it being customizable. What’s interesting, though, is that this launcher can also interact with your Windows computer too. 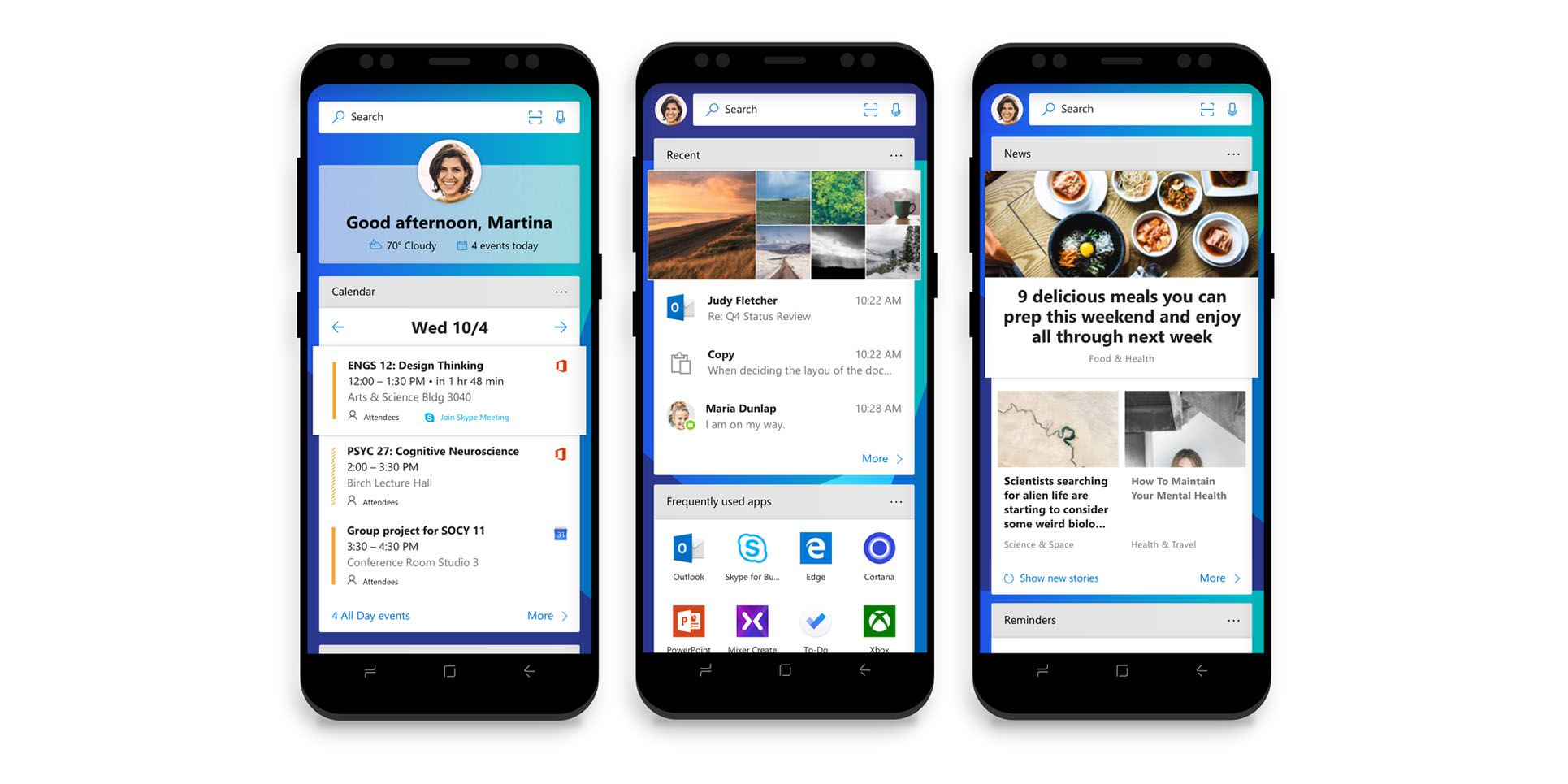 This acts a bit like Apple’s Handoff, but between Android and a PC. With things like OneDrive documents or Outlook emails, you can access the options and have that appear back on your PC. It’s a pretty cool idea, as long as you’re an active user of Microsoft’s various services.

Right now the Microsoft Launcher is held in beta through the Play Store, but you can easily sign up and download it today, along with the company’s Edge browser which is also now on Android.