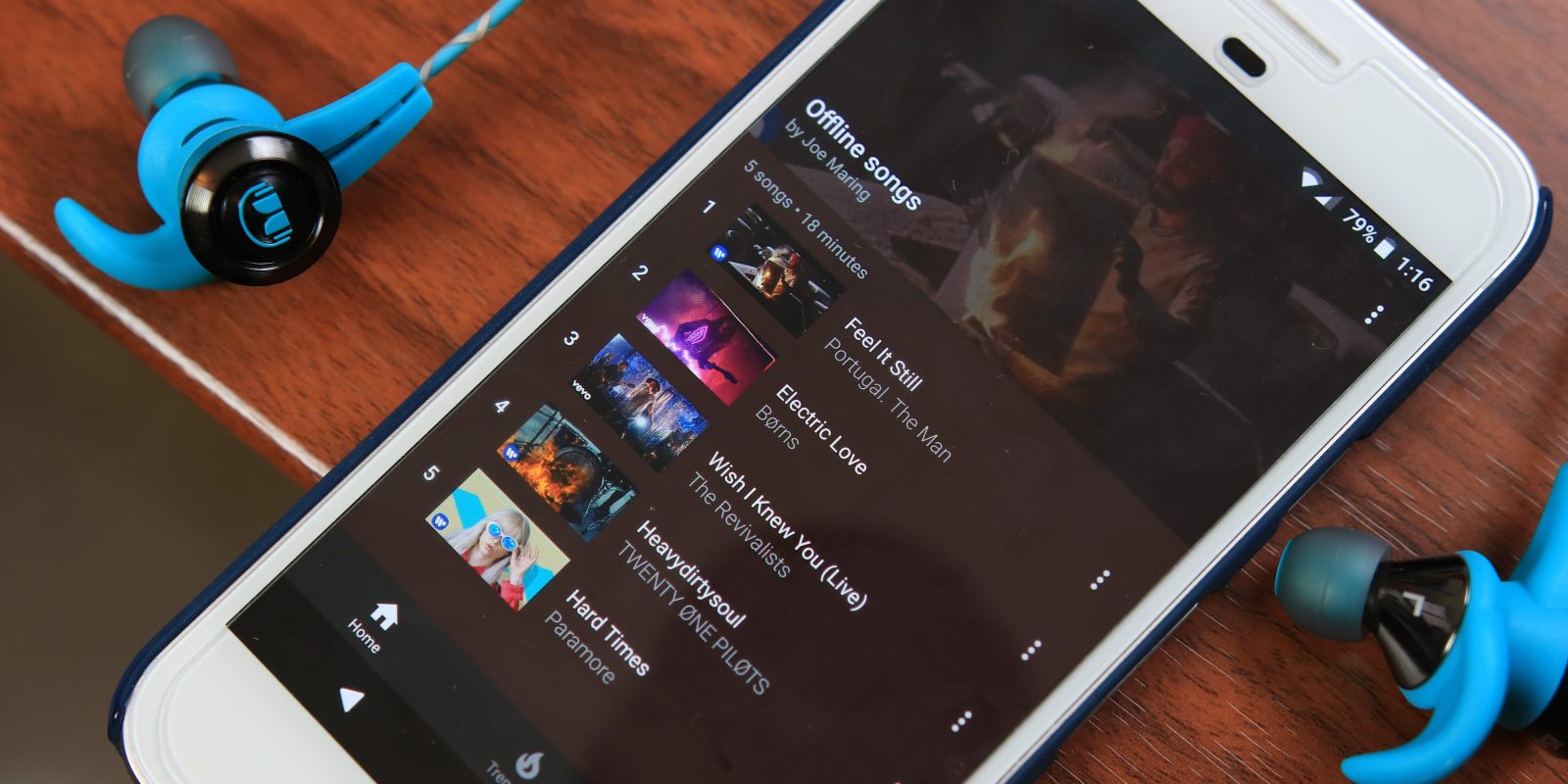 Last month, a teardown of YouTube for Android revealed a string that referenced a new “YouTube Plus” service. Likely complimenting the existing “Red” subscription, another reference for YouTube Plus has now appeared in YouTube Music.

Yesterday, YouTube Music jumped from version 1.96.9 to version 2.02.8. In the process, it added a string identical to the one found in version 12.37 of YouTube late last month:

It is followed by a similar line for the existing YouTube Red service. It suggests that both Plus and Red could coexist with one another as possible subscription tiers:

There is still no strong indication of what YouTube Plus is. Given that the key features of a subscription in Music is an ad-free experience, background playback, and offline queuing, it’s likely that Plus will retain those features. If the “Plus” name is any clue, it’s possible that it is just the existing suite of benefits plus YouTube TV. 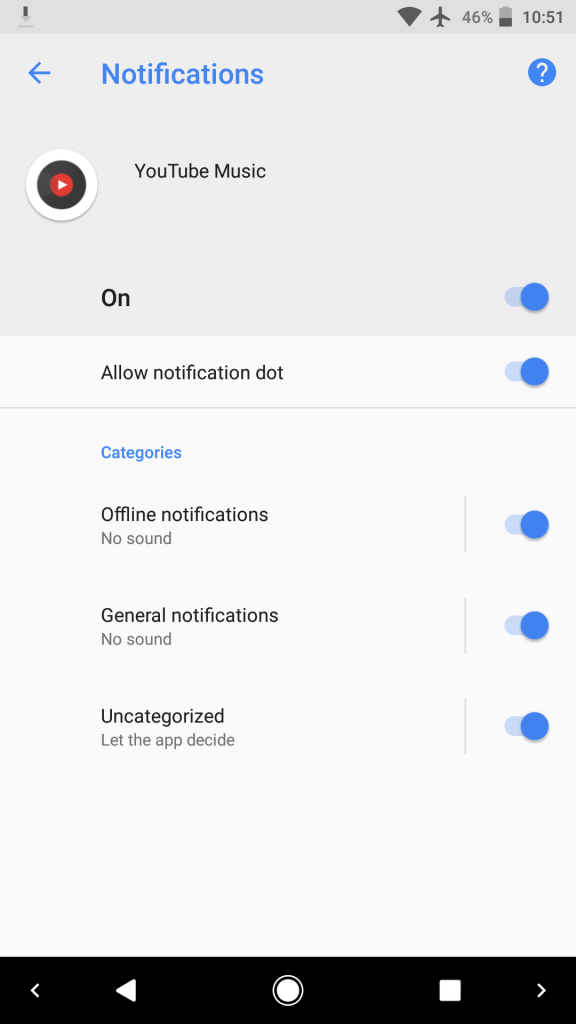