Honor 7X goes official with thinner bezels, an 18:9 display, and it still has microUSB 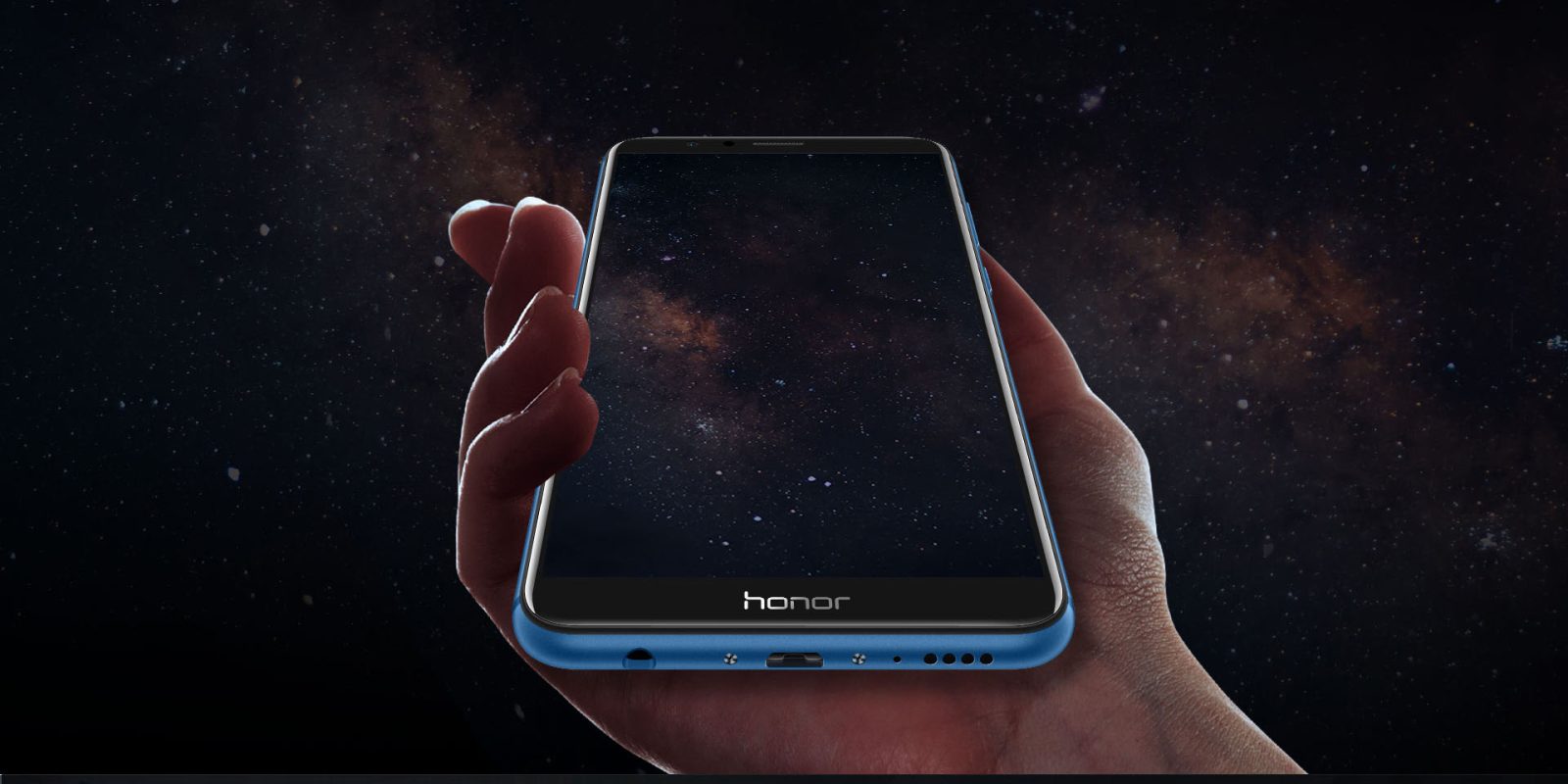 One of last year’s underrated budget smartphones was the Honor 6X. It certainly had some issues at launch, such as debuting with ancient Huawei software, but it turned into a pretty solid offering within a few months. Now, the Honor 7X has launched and further evolves the formula for the Huawei sub-brand’s best-known offering.

The Honor 5X kicked off this series and played to what was popular on the market at the time — fingerprint sensors and metal builds. The Honor 6X followed up with a cleaner design, better build quality, and a set of dual cameras, a growing trend at the time. Now, the Honor 7X picks up on today’s most popular trends — an 18:9 display with slim bezels, and more dual-cameras.

Under the hood the Honor 7X is running on top of Huawei’s in-house Kirin 659 processor, an octa-core chipset which is paired with Mali-T830 MP2 graphics. The phone also includes 4GB of RAM, between 32GB and 128GB of storage depending on model, and a microSD card slot.

Further, the Honor 7X launches with Android 7.1 Nougat and EMUI 5.1. The entire device is crafted from metal and has a bit of iPhone inspiration, but it looks good so far if you ask me. There’s a fingerprint sensor located dead center on the rear, some light branding towards the bottom, and three good-looking colors in Black, Gold, and Blue.

The Honor 7X is also the brand’s first device with an 18:9 display. While the bezels here aren’t ridiculously thin, they’re certainly smaller than its predecessors, and the 2160×1080 resolution of that 5.93-inch display means it doesn’t feel much bigger than the 5.5-inch Honor 6X. Those cameras also land at 16MP for the primary and 2MP for the secondary.

Powering the phone is a 3,340 mAh battery, but one that is charged over microUSB. This was one of our biggest complaints about the Honor 6X, which launched a year ago, and it’s even more of a complaint now that basically everything else has USB-C. It’s 2017 folks, it’s time to switch over. 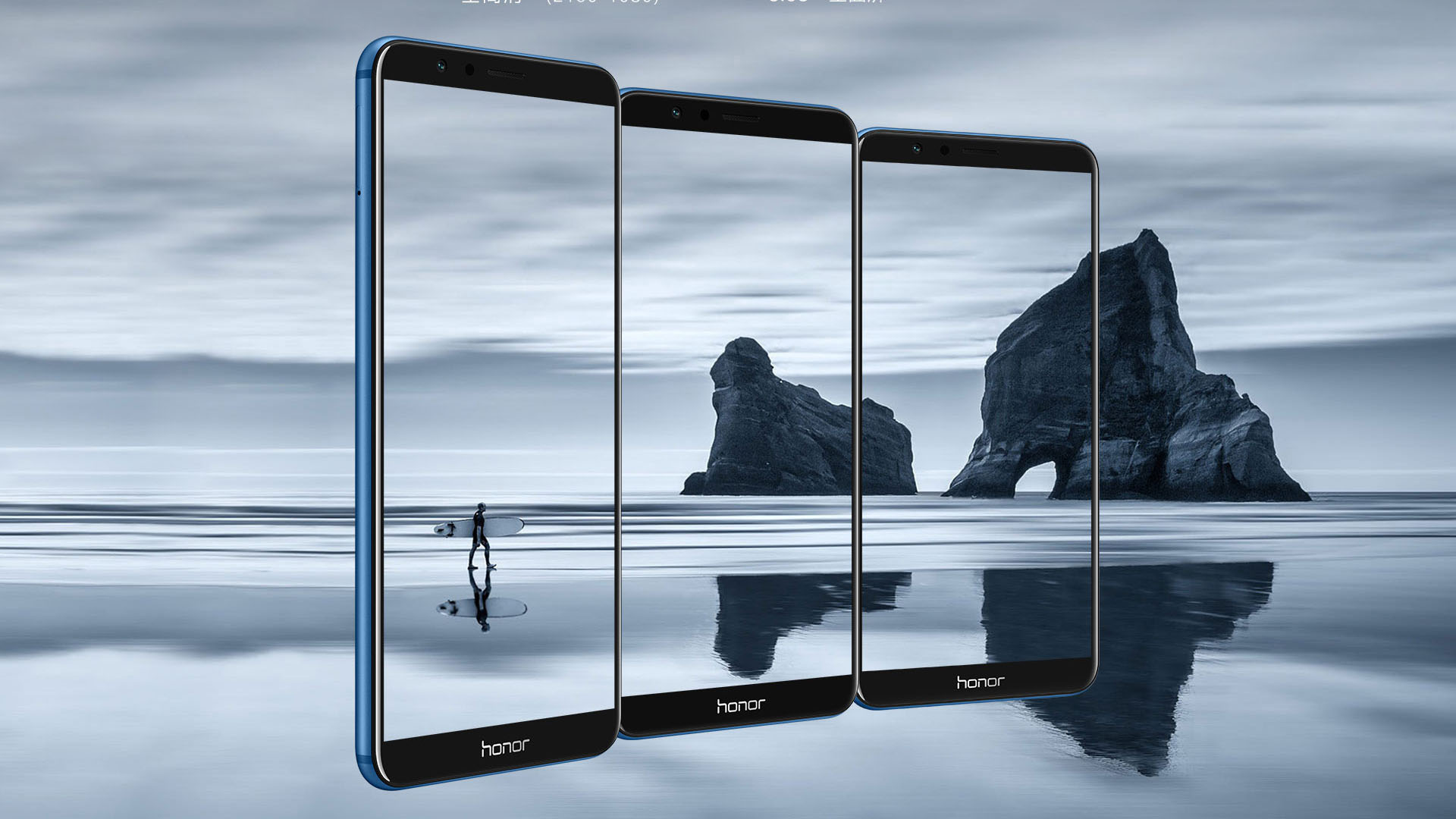