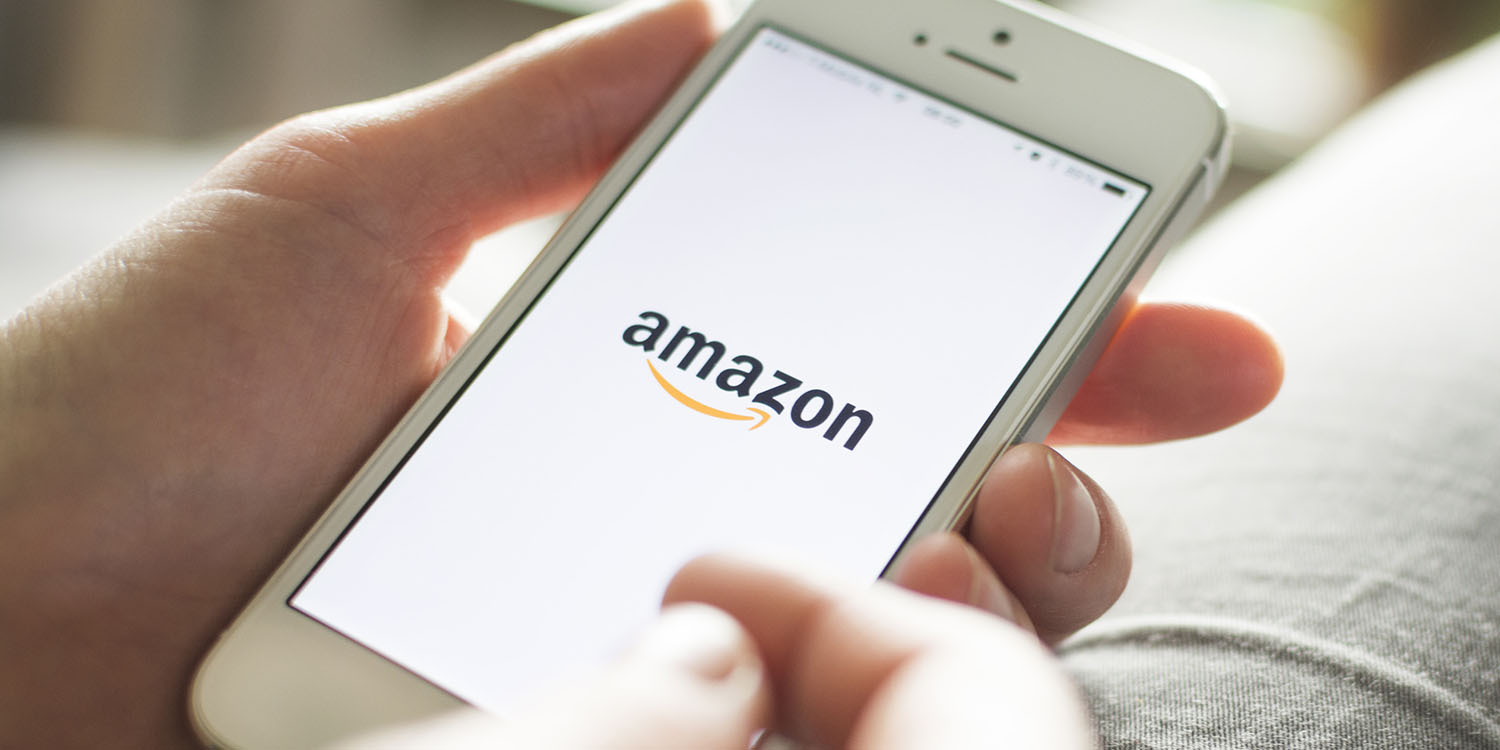 We learned earlier this year that the average smartphone user spends 2h 15m a day using apps, and new data suggests that more of this time than ever is spent using shopping apps.

Re/code notes that Amazon actually takes both the #1 and #2 slots.

In the U.S., time spent on the Top 5 digital-first shopping apps — Amazon, Amazon Shopping, Wish, Etsy and Zulily this year — grew 44 percent in the first half of 2017 compared with the first half of 2016, according to new data from app measurement company App Annie. Amazon Shopping replaced the regular Amazon app, which is no longer available for download but is clearly widely used.

Traditional retailers also saw strong growth in the time spent in their apps, while lagging behind digital-first companies.

Google Play is currently testing a change that better shows the most popular apps.