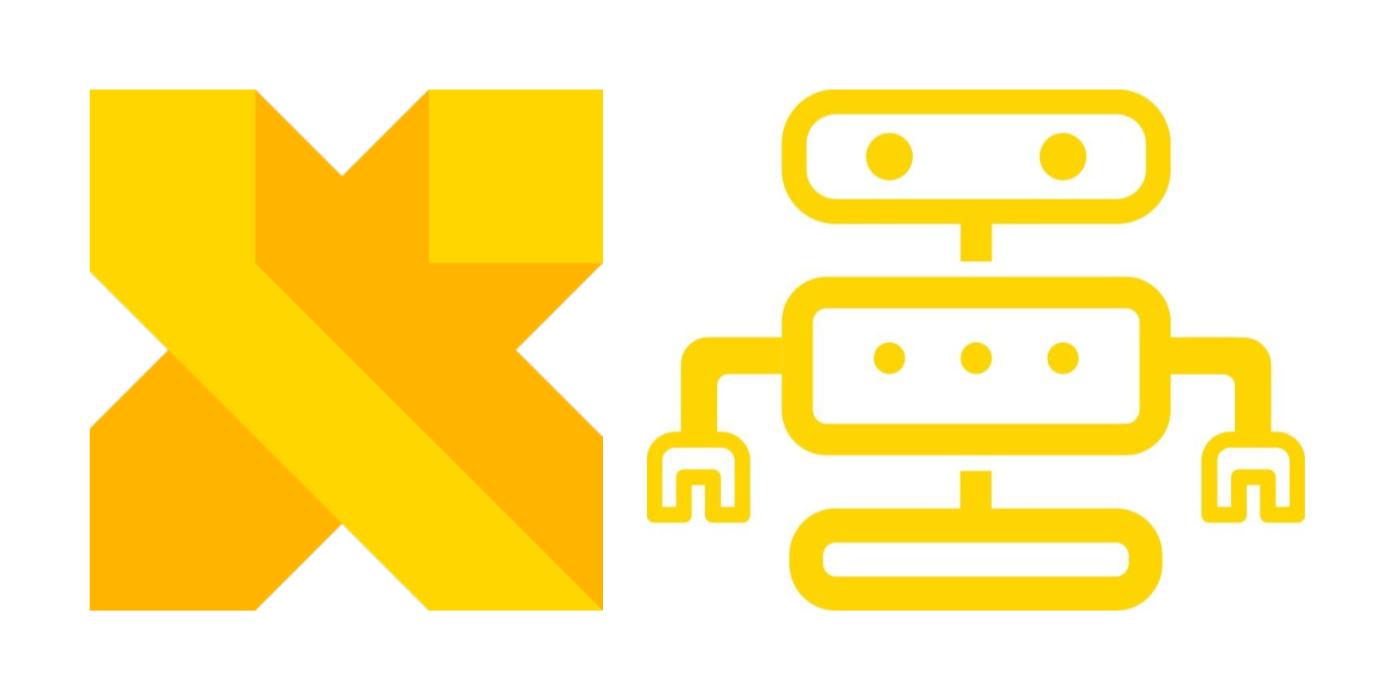 After Android but before leaving Google, Andy Rubin led the company’s robotics efforts and acquired several startups, including Boston Dynamics. As part of the Alphabet re-org in late 2015, a majority of the robots division was absorbed into X. That team has remained quiet until today.

Despite the huge waves Google made in 2013 by acquiring several robotics companies and 300 engineers, there is not much to show for it. A majority of these companies — but not Boston Dynamics — coalesced into a group known as Replicant before being absorbed into X. In late 2015, X head Astro Teller told employees they would be reassigned if robotics didn’t end up helping Google’s efforts.

In a blog post today, Hans Peter Brøndmo discussed robotics inside Alphabet’s moonshot division. A general manager leading “robotics moonshots,” he laid out the vision that X has for robots:

Our focus is on solving problems that we believe can have a positive impact on many millions of people. In late 2015, X welcomed a number of robotics start-up teams that had been acquired by Google, and we have spent a lot of time evaluating, validating and investing in the amazing technologies they’d built. Our goal: finding paths to products that would have clear customers and real-world application.

More aptly, Brøndmo says that “Robots are a tool for solving some of humanity’s big problems.” This advancement is primarily achieved with machine learning (ML) and specifically through a “close collaboration with Google Brain” — the company’s primary artificial intelligence division.

ML is “necessary to make machines that are useful and reliable in unstructured environments.” The partnership between the teams has previously been shared, like robotic arms picking up objects and gaining hand-eye coordination in the proess.

Unfortunately, the blog post does not reveal any concrete details on ongoing efforts, but it ends noting that there’s more to come:

And while we’re not prepared to share the details of what we’re up to quite yet, there’s a lot of really exciting work going on as we build a bridge from science fiction to solving high-impact problems in the real world.