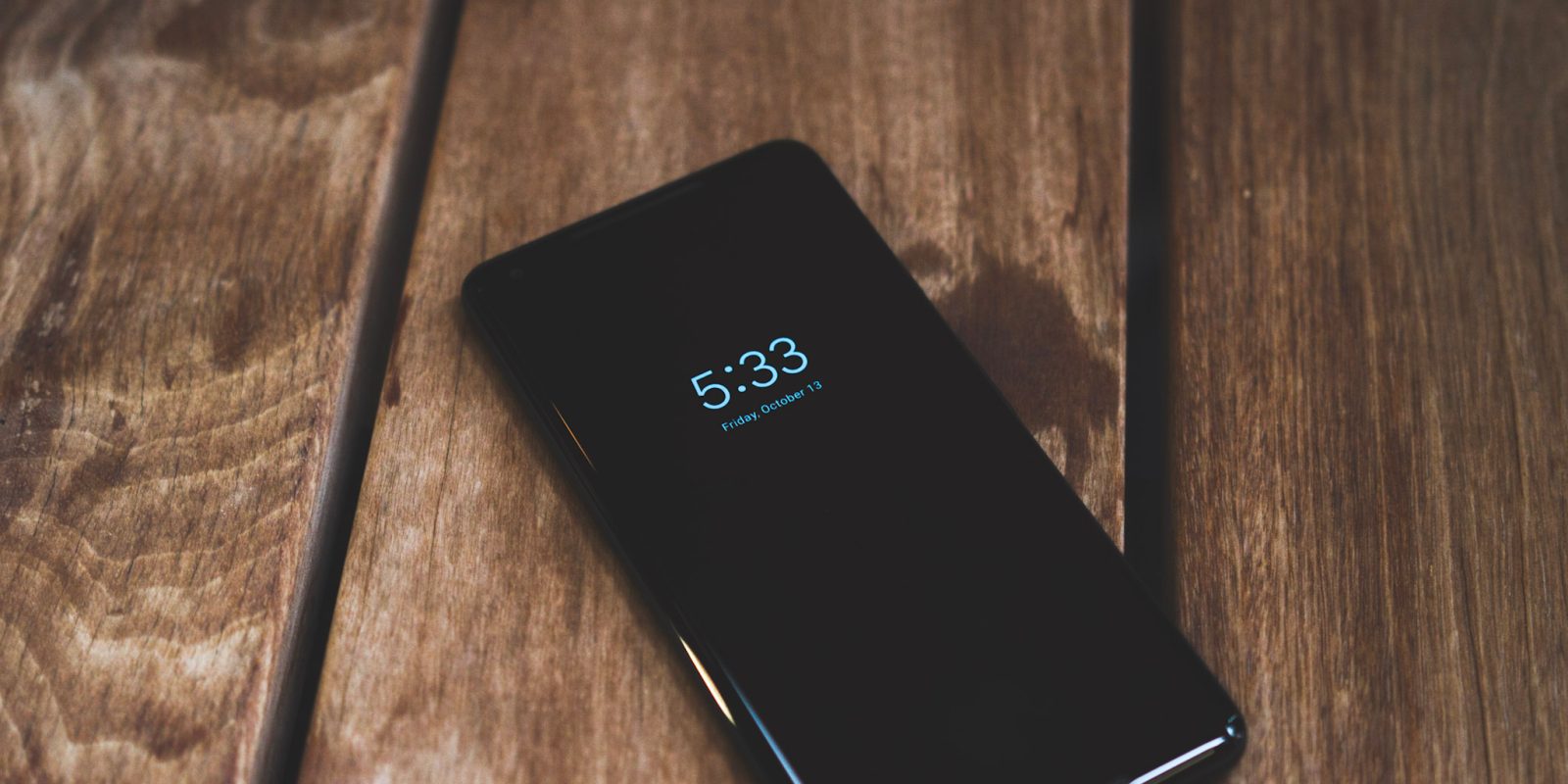 OLED technology has gotten a lot better over the years, especially when you look at what Samsung has been doing. One big fear for users, however, is burn-in. Google’s new Pixels both ship with OLED displays and a new always-on display. Here’s how they avoid burn-in.

OLED displays are especially susceptible to this when content is displayed on-screen for extended periods of time without movement. For example, you probably won’t have to worry about burn-in while watching a movie since things are moving at all times, but if you leave the screen on a specific app for a long time, you might see a “ghost” of it later on.

Since burn-in is a common concern when it comes to always-on displays, I decided to get in touch with Google and see how the Pixels avoid it.

Other Android devices on the market with an always-on display such as the LG V30 and Galaxy S8 move whatever is displayed on screen every few minutes from one part of the display to a completely different part, and you notice what’s happening pretty quickly. One minute the content may be up top, and the next it could be at the bottom.

Google decided to take a more subtle approach with the Pixel 2’s implementation. Instead of moving completely, the content simply shifts by “at most” a pixel whenever the minute changes. It’s very likely that you’ll never even notice that it’s happening. Google says:

We move the clock in a zig-zag pattern every minute. It’s been tuned to be very subtle, moving at most a pixel every minute. There’s an easy way to see the effect though: change the date and you’ll see the time end up in a very different place.

Update: As noted by our commenters, this description can be just a bit confusing. To be clear, the one-pixel changes do not bounce back and forth. Rather, the content moves completely over time but moves very slowly at a pixel per minute. Over the course of a few hours, the content may move from its original position down quite a ways, completely turning off the pixels which were previously turned on.

If you’re serious about avoiding burn-in on the Pixel, it’s probably safest to turn off this feature entirely. However, if you do intend on using it, it’s great to know Google is taking the steps needed to avoid any problems. It’s worth noting that even if the always-on feature is turned off, you’ll still be able to use the ambient display which we saw on last year’s Pixels.