PSA: Google Pixel 2 and 2 XL are now available on the Australian Google Store 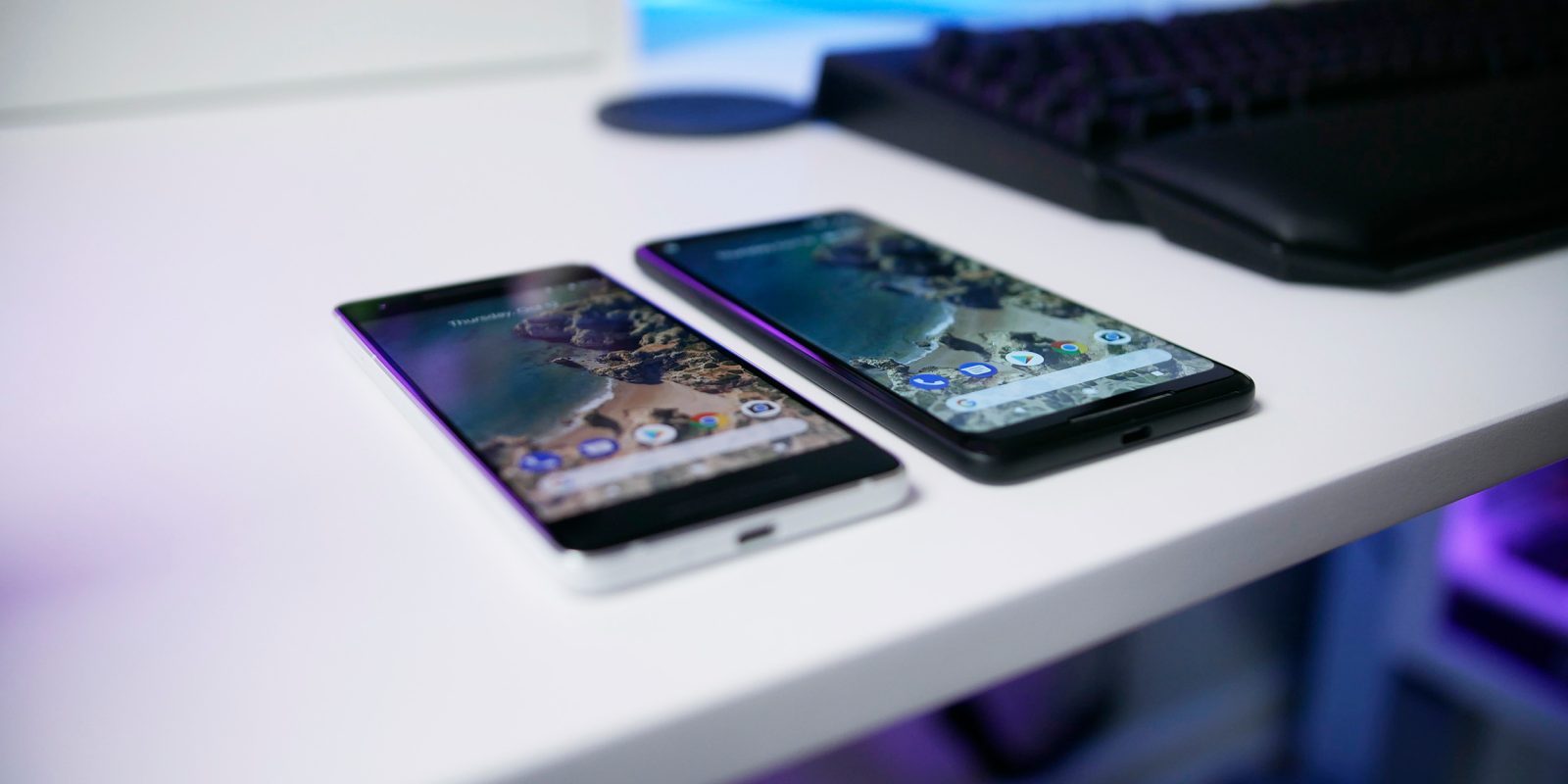 Google has just updated its Google Store availability page to indicate that the Google Pixel 2 and 2 XL are now available to purchase in Australia. Australia was included as a launch market for the Pixel 2 and 2 XL at its announcement, but residents of that country were stuck on a waitlist until today.

The base XL, which will sport 64GB of storage, starts at a pricey AUD $1,399 and goes all the way up to AUD $1,549 for the 128GB model. Notably, however, Australia is included on the list of markets where Google will be including a Google Home Mini free for all those who buy the device.

If you’re an Australian with more interest in getting the phone through a carrier, you should know Google has once again gone with Telstra as the exclusive carrier in the country. Orders at Telstra were set to open up on October 20th, so those ordering through the Google Store seemingly get a 1-day head start. Buyers can also go to JB Hi-Fi to check out the phone in person before they buy.