OnePlus tried something interesting last year with the OnePlus 3 by launching a new version of the phone mid-cycle with nothing more than a specification bump. Now, it appears the company is doing the same thing with the OnePlus 5, but with some changes to the design.

If you’ve been following the Android space in the past couple weeks, you’ve probably heard rumors about an incoming refresh to the OnePlus 5. Today, Android Authority has released a new image of the alleged OnePlus 5T, and it actually reveals some pretty big changes.

First and foremost, this image tells us that the 5T will mark a pretty big change in design from the current OnePlus 5. The bezels have been trimmed down a lot from the current phone and are nearly non-existent around the side.

Further, we can see that OnePlus is going for the same basic design language. There’s a dark metal frame with a speaker cutout and antenna lines, but there is a notable difference — the front facing fingerprint sensor appears to be gone. 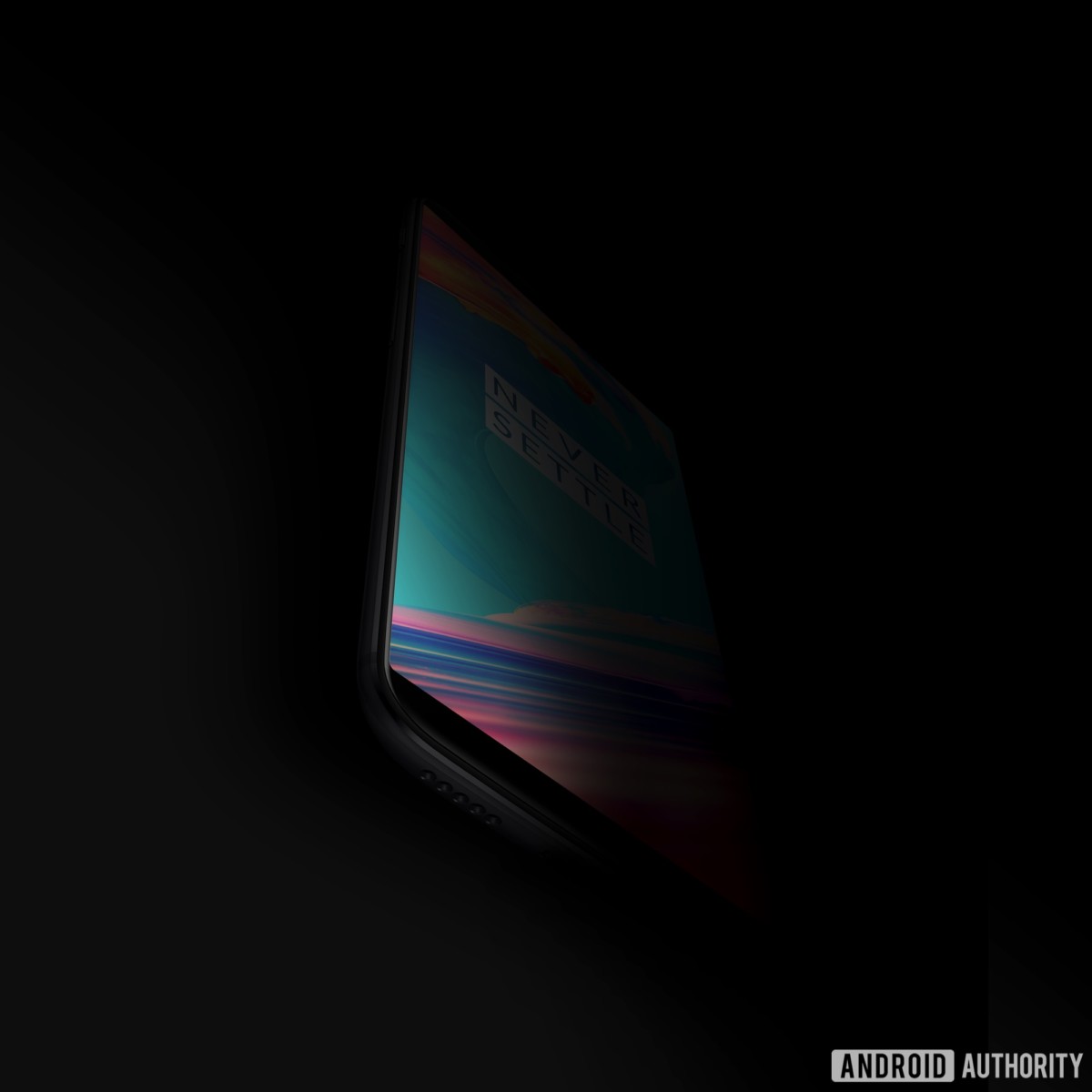 Some leaks have already shown off a rear-facing sensor, and it’s a design step that just makes sense for OnePlus to take. We’ll likely hear more about the OnePlus 5T including any specs bumps or price increases in the coming days.