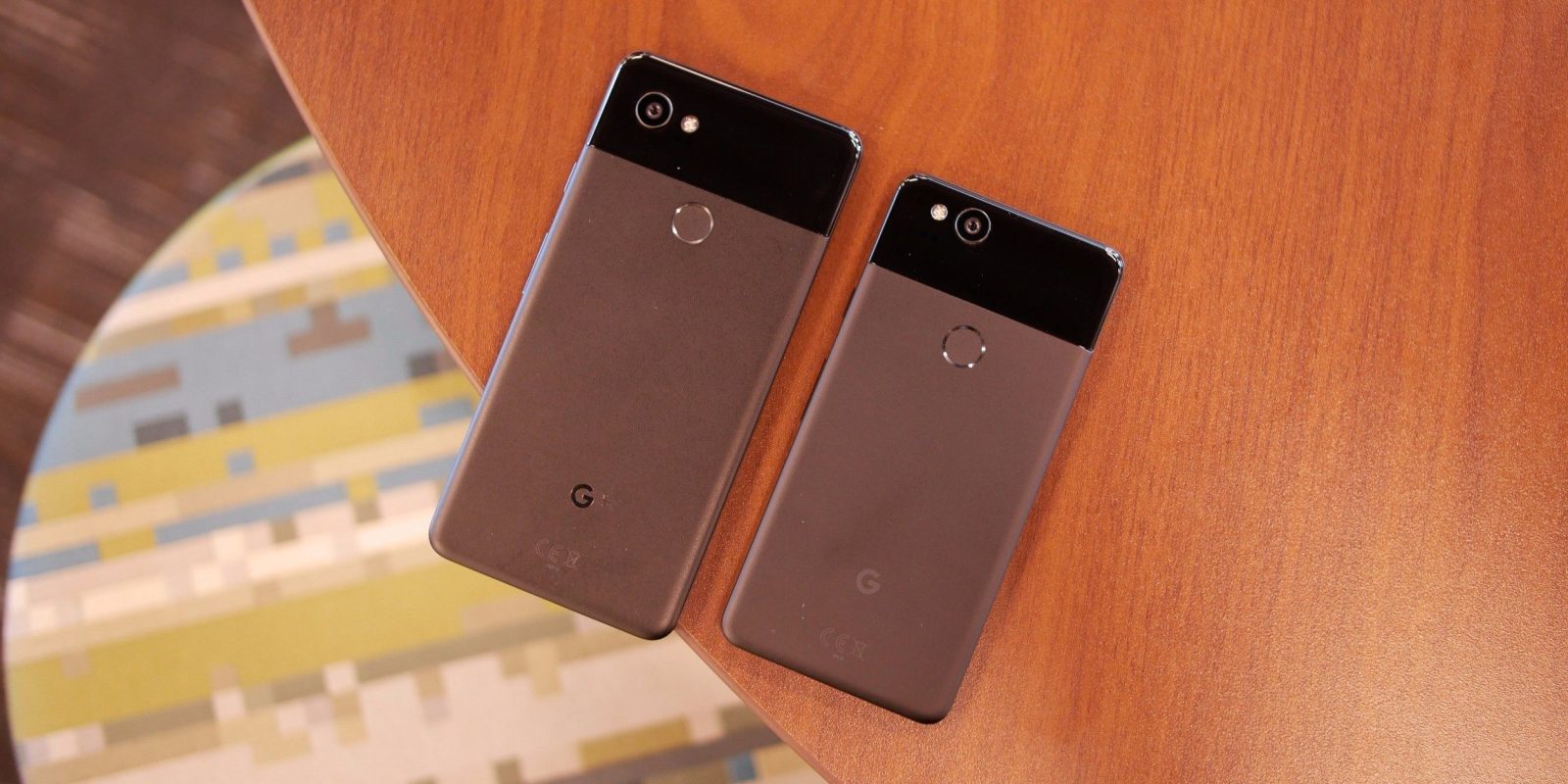 Back in June, Google reportedly shelved the ‘muskie’ device that was originally intended to be the Pixel 2 XL. Today, references to that device were found in the Android Open Source Project, along with some details and specs of what could have been.

XDA-Developers discovered the reference in AOSP following the release of code for the Pixel 2 and Pixel 2 XL. We’ve known of the “muskie” codename for several months now, with the AOSP file listing Google as the “PRODUCT_MANUFACTURER.”

This is in line with Pixel devices, though the actual manufacture was rumored to be HTC —  just like on the smaller Pixel 2.

Given the contents of another file that suggests an HTC-made battery in the device, this is likely the case. Of note, is how the 3,830 mAh capacity is larger than the 3,520 mAh battery on the current Pixel 2 XL. The larger battery is odd given how muskie was always rumored to be smaller than the LG-made taimen.

Meanwhile, muskie has an identical DPI of 560 like the current 2 XL, through the screen size remains unknown.

Given’s HTC’s lack of history with bezel-less displays, it’s likely that muskie would have looked quite similar to the Pixel 2 with large top and bottom bezels that house front-firing speakers. Furthermore, it would have likely used a similar panel as the smaller Pixel and possibly avoided the slate of current display troubles on the LG-made device.