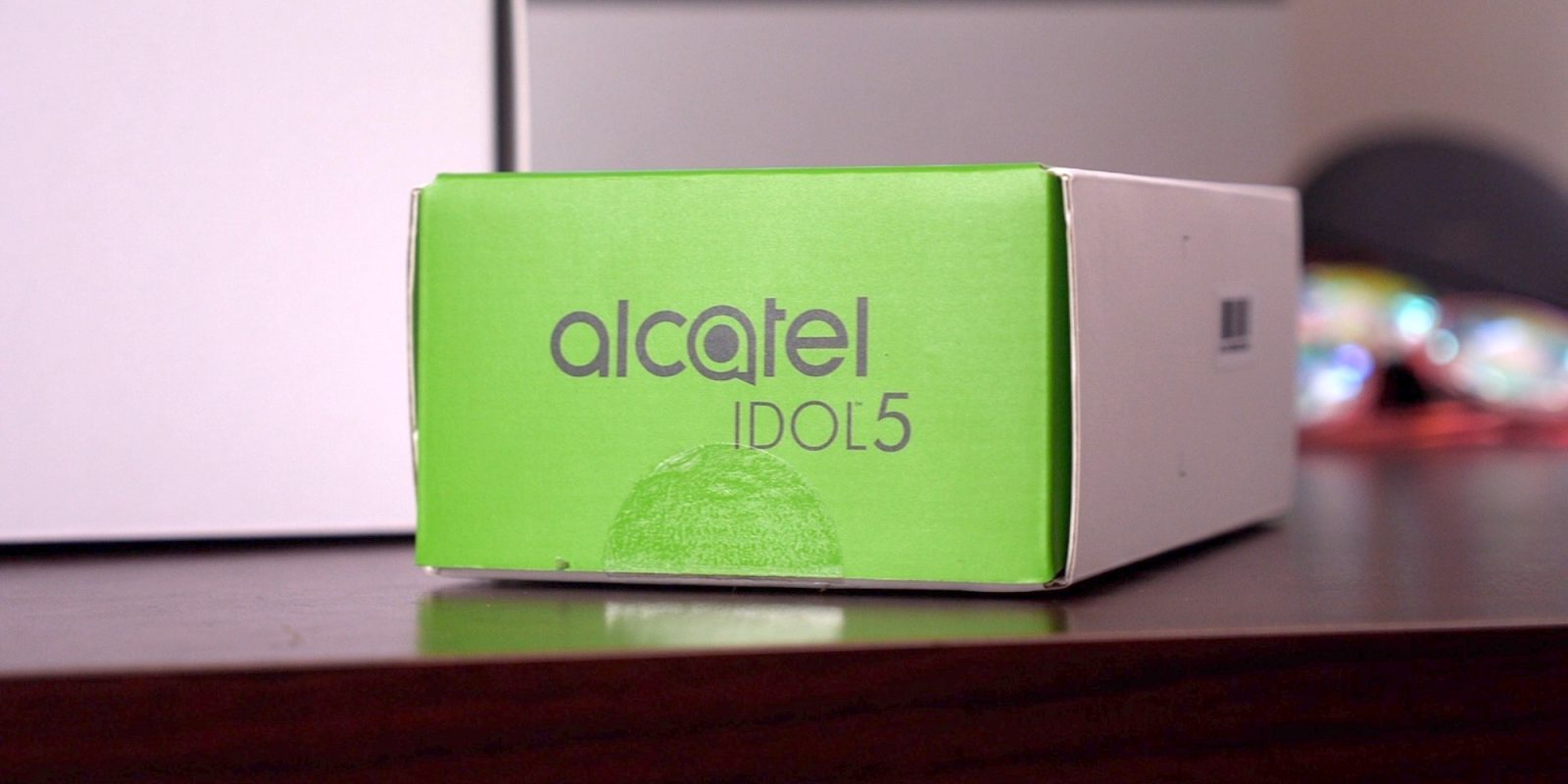 The Alcatel Idol 3 was one of the first phones I ever reviewed, and it was so impressive that I’ve since associated the Idol brand with high performance and low-cost. The budget market has gotten more aggressive since then, however, with excellent devices like the Moto G5 offering near-stock Android software at similarly low prices … so can the Idol 5 still compete?

The Idol 5 will be available October 27th through Cricket Wireless for just $200, with an optional $50 companion VR headset called the Uni 360 Goggles. It’s powered by a Mediatek MT6753 chipset, with 3 GB RAM and 16 GB of expandable storage.

The Idol 5 replaces last year’s easily smudged glass design with a matte finish aluminum unibody, which feels far more premium than the phone’s price tag would have you believe. There’s a customizable button on the righthand side of the Idol 5 called the Now key, which you can set to launch any app on the phone. You also get front-facing speakers, something extremely nice to see on such an inexpensive device.

The Uni 360 Goggles are made with simplicity in mind, opting away from a controller and instead using on-body controls. It’s made specifically to be easily approachable for first-time VR users, and pairs well with several pre-installed VR apps on the Idol 5.

Notably absent on the Idol 5 is a fingerprint sensor, which could be a dealbreaker for many as security and quick authentication becomes increasingly important in today’s smartphone landscape. But especially in this price range, some may not mind the lack of a fingerprint sensor, and find the front-facing speakers and high-end build quality to be perfectly compelling.