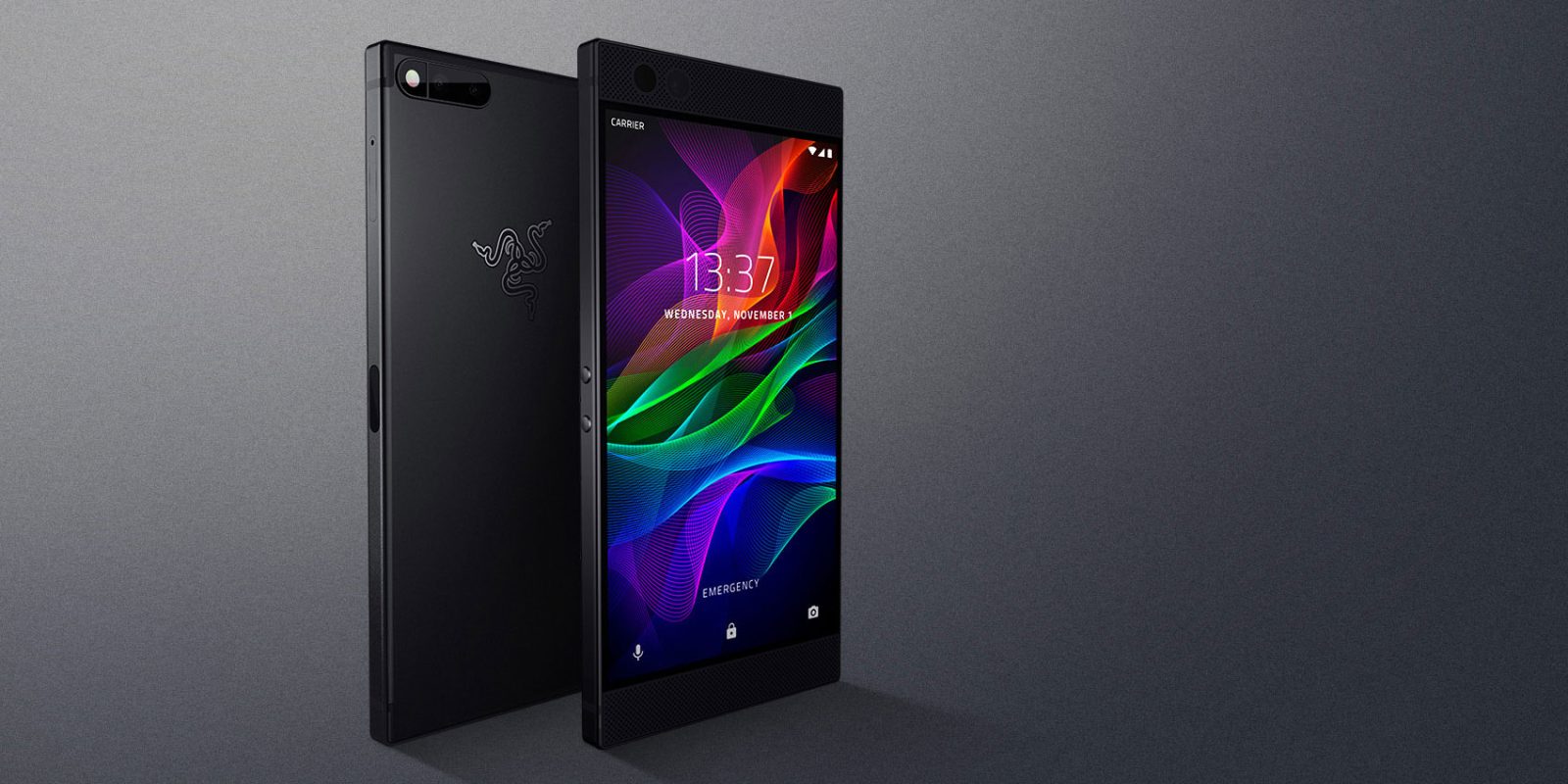 After a few months of speculation following the company’s acquisition of Nextbit, Razer has today officially launched its first smartphone, simply called the “Razer Phone.”

As you would expect with a phone from one of the most popular PC gaming peripheral companies, Razer hasn’t pulled its punches with its first mobile phone, going all out across the board with this device, even fitting the word “insane” into the presentation more times than I thought possible. So, let’s dive into the specs.

The display is one of the main attention grabbers here. While Razer has definitely not gone along with the “bezel-less” trend, it has delivered a 5.7-inch QHD IZGO panel which has a 120hz refresh rate. That faster refresh rate is something we don’t often see on mobile phones, and Razer is taking advantage of it with some gaming partnerships that promise some awesome experiences.

To complete the entertainment experience, the Razer Phone has front-facing speakers that have their own dedicated amps and are THX-certified. In short, they’re going to be loud and clear, and they better be given how much space they add to the phone’s overall footprint. 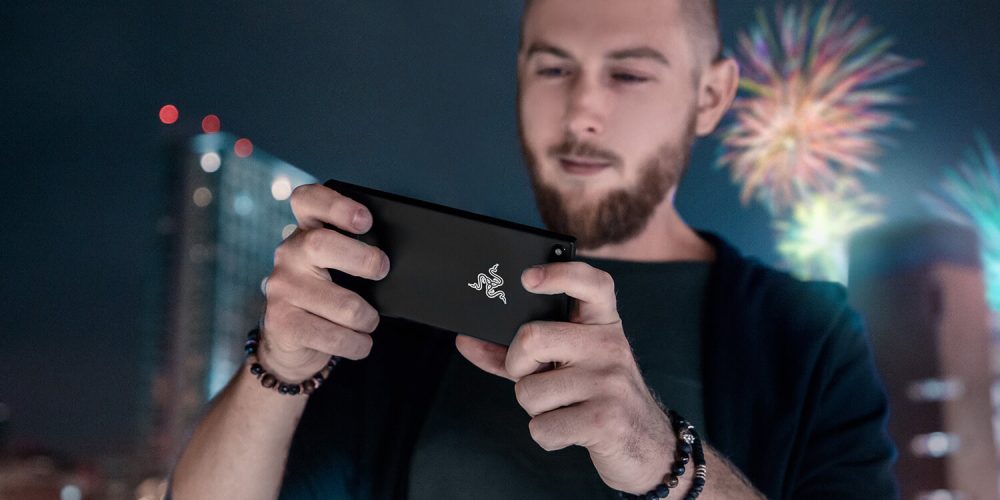 Powering the Razer Phone is the Snapdragon 835 processor, a whopping 8GB of RAM, and a 4,000 mAh battery. On any other phone this would be an overkill setup, but did we really expect any less from the likes of Razer?  Another thing worth noting is that this is the first Android phone to take advantage of Qualcomm Quick Charge 4+, finally.

There’s also Android 7.1 Nougat out of the box with a promised update to Oreo by Q1 of 2018. Nova Launcher Prime is also installed and set as default out of the box to give you what is easily the most customizable default launcher on any Android phone. The entire device is built from aluminum and definitely pulls inspiration from the Nextbit Robin, even the fingerprint sensor embedded in the power button.

As for the cameras, you’ve got a dual-camera setup on the back with a primary 12MP sensor with an f/1.7 aperture and a second 13MP 2x telephoto lens for optical zoom. The front camera is a pretty standard 8MP sensor.

That’s a pretty solid offering if you ask me, but it is lacking a few things. For one, there’s no water resistance here, but interestingly, there’s also no headphone jack. There is a dongle included for the USB-C port, though.

The Razer Phone starts shipping on November 15th for $699. In the US, it’ll be sold unlocked for GSM carriers, but in the UK it will be available on Three as a carrier exclusive. If you’re interested in purchasing one, Razer will let you reserve one right now. Actual pre-orders start this Friday. It will also be available exclusively in Microsoft retail locations.