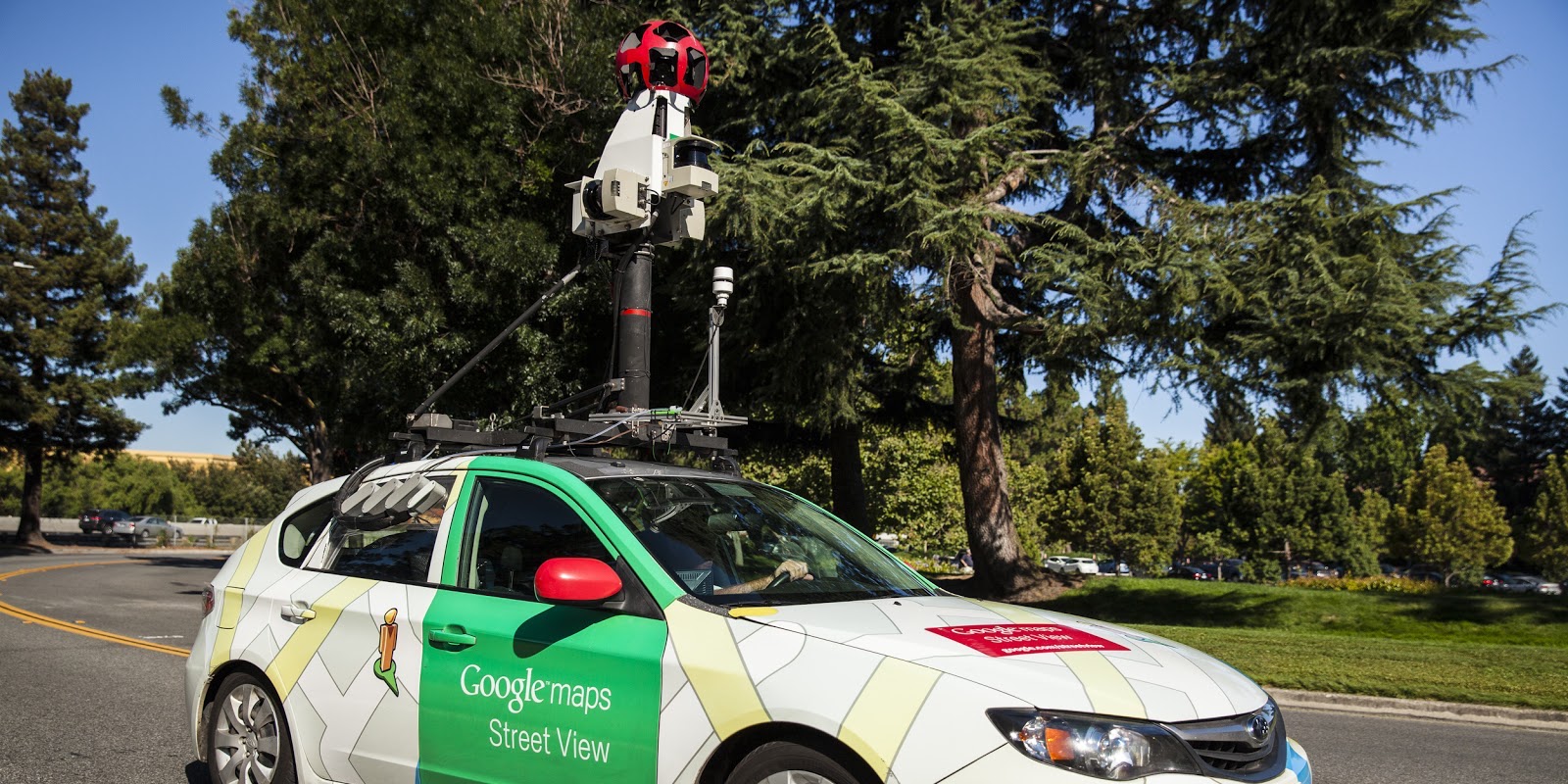 Back in 2015, Google announced a project to equip its Street View cars with air pollution sensors from Aclima to map air quality. Focussing on San Francisco, Los Angeles, and the Central Valley regions of California, the company today announced those results.

Initial results for Oakland were shared earlier this year and Google is now back with more extensive data. Across the three areas, Street View cars drove 100,000 miles over a 4,000 hour period. Aclima calls it “one of the largest data sets of urban air pollution ever assembled.”

In the meantime, Google has shared some results. The videos below are heat maps showing Nitrogen Dioxide (NO2) levels, with blue indicating low and yellow high.

Over a three month period, our Street View cars mapped air quality in different areas of Los Angeles, ranging from urban to residential, inland to the Pacific Ocean, and areas near major freeways, ports, or refineries. The measurements indicate that traffic-choked freeways, traffic on local streets, and weather patterns that blow pollution inland all influence the patterns of air pollution.

Compared to Los Angeles, the San Francisco Bay Area, which we mapped over the past two years, is a higher density city. A large percentage of air pollution emissions comes from vehicles like cars, trucks, and construction equipment, and industrial sources like refineries and power plants added to the mix. The measurements here indicate street-level pollution patterns are affected by these local and distributed sources.

While much of California’s Central Valley is rural with a lot of agriculture, it’s also home to cities, such as Fresno, Bakersfield, Stockton, and Modesto. Interstate 5 and Interstate 99 are two major traffic corridors that run through the region, connecting Northern and Southern California. Interstate and regional traffic, along with industry and agriculture, are sources of air pollution in the region. Weather conditions and topography can trap air pollution between the coast and the Sierra Nevada mountains resulting in a chronic ozone and particulate matter levels that exceed public health standards.