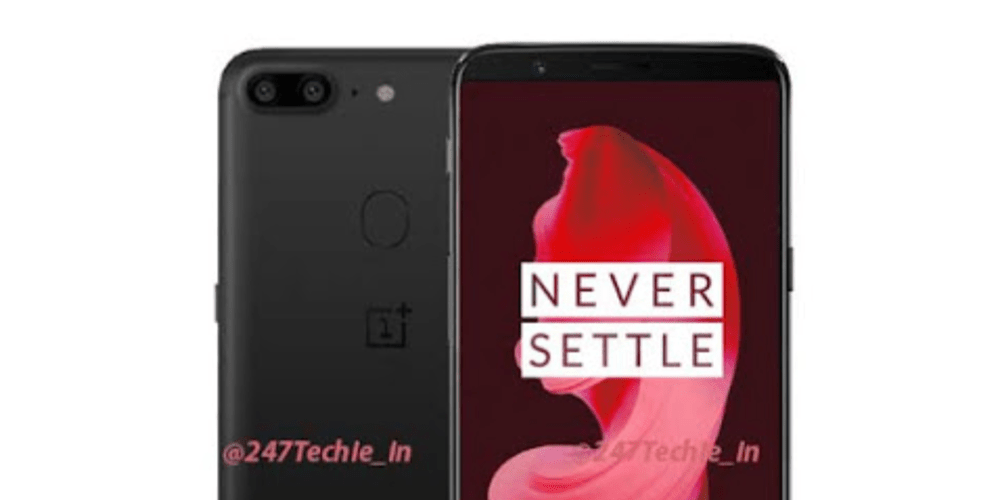 We’ve seen the OnePlus 5T in leaked images a few times now, but to date, few images of the entire phone have hit the web. Today, a freshly leaked image of the OnePlus 5T has debuted, and it gives us one of our best looks yet of the display and fingerprint sensor.

Previous leaks of the OnePlus 5T hinted at two major changes to the design. For one, the arrival of a new “bezel-light” 18:9 OLED display that replaces the 5.5-inch 16:9 panel in the current OnePlus 5. This new display is allegedly a bit larger at 6-inches, and it certainly gives the phone a more “2017” look.

The other big change, made because of that larger display, is the relocation of the fingerprint sensor. Instead of putting it up front as the company has done since the OnePlus 2, the OnePlus 5T adopts a rear-facing fingerprint sensor. This, of course, makes sense given the extra screen real estate, but it’s undoubtedly going to be a negative for some OnePlus fans.

OnePlus was the only “mainstream” OEM offering both hardware and software keys (outside of one-key options from Huawei and Motorola), so seeing that go away is definitely sad to see.

This latest image from 24/7 Techie confirms all of that yet again, although that rear-fingerprint sensor does appear just a bit different compared to other renders. It is, however, identical to the Oppo R11S that this phone will be based on. However, there are a couple other red flags that have been pointed out to us. For one, the power button is placed slightly off on the rear render, and there is another image of the phone that could be manipulated to look like this. So obviously, take this with a huge grain of salt.

OnePlus will show off the final product at an unveiling on November 16th. 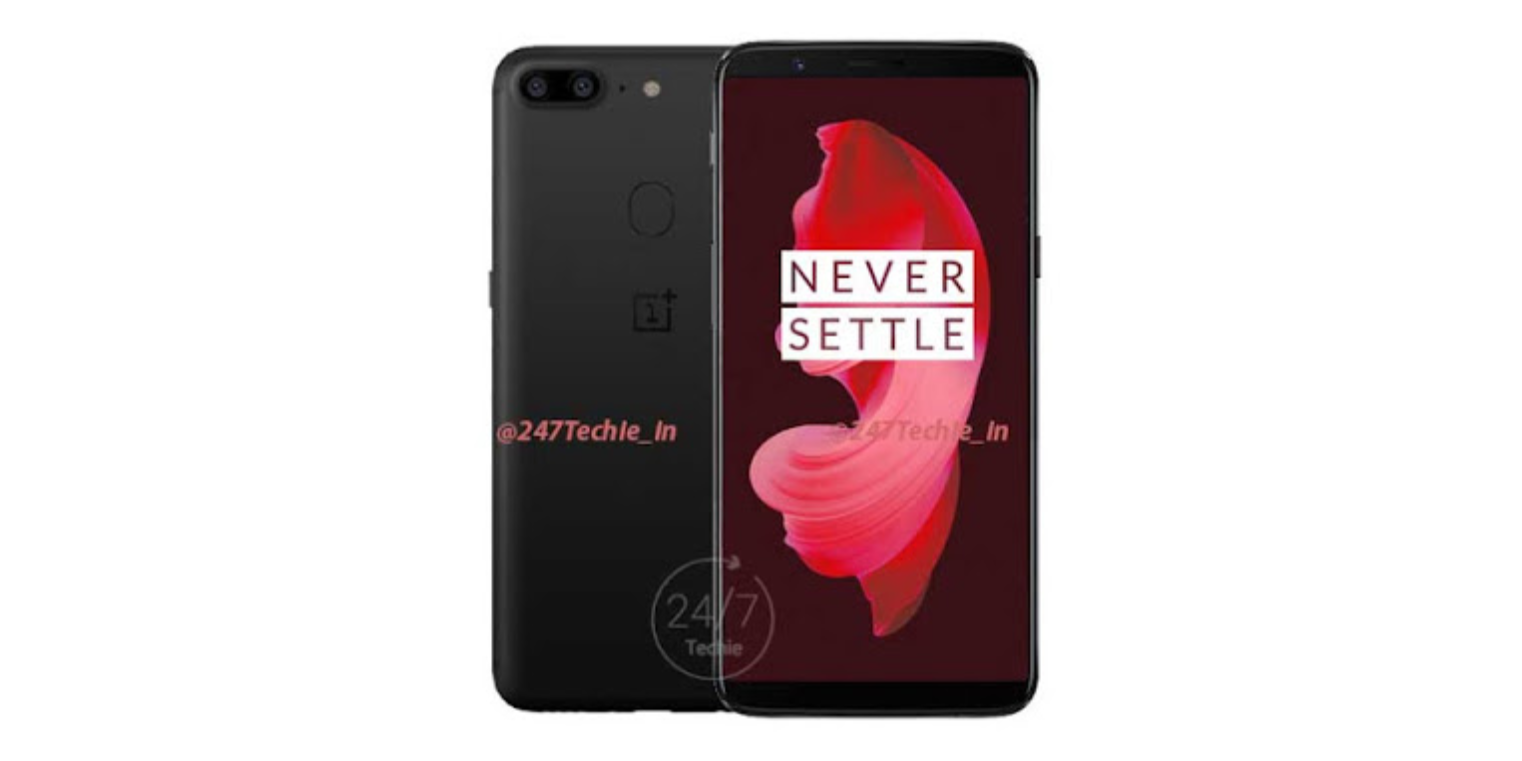