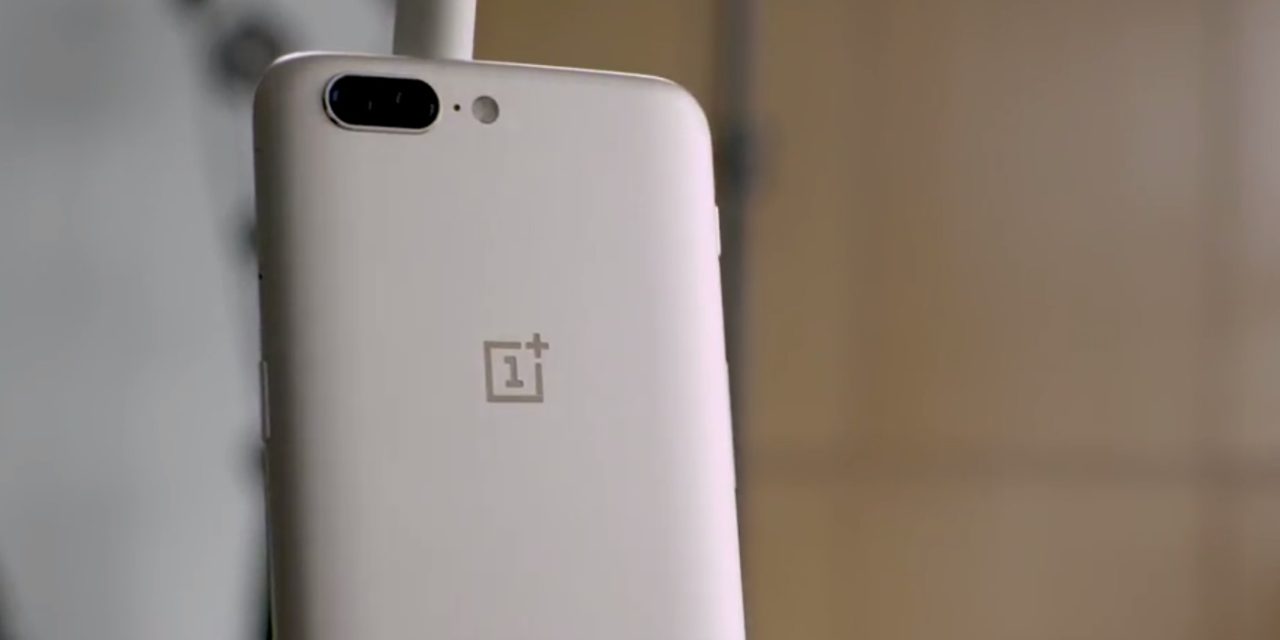 Leading up to the release of the OnePlus 5T, we have seen leaked images of the handset, have heard information about its retail price, and the company has shared with us that the device will feature a headphone jack. In a recent blog post, OnePlus now states that the 5T will not support wireless charging…

Reason 1: Wired quick charging solutions like ours clearly outshine wireless on quantitative measures. Just plug your device in, and Dash Charge produces 20 watts of power, reliably giving a day’s power in half an hour.

Reason 2: Dash Charge gives you enough power for the day with just one charging session. All you need is the Dash Charge cable and adaptor to consistently power your device at superior rate. It doesn’t matter whether you’re gaming or streaming video. Dash Charge stays cool and power efficient.

Naturally, as Lau touched on, wireless charging doesn’t produce enough electrical juice to “fast charge” your smartphone. The technology behind wireless charging such as Qi has gotten much better over the last several years, even to the point that Apple includes it in its latest smartphones, but the company doesn’t feel like it’s enough when compared to the proprietary Dash Chargers that come with OnePlus phones.

OnePlus has thought about incorporating wireless charging before, but Lau says the company will “consider adopting the wireless charging technology when the time is right.” Who knows if the current wireless charging standards will ever be able to compete with fast chargers or if we’ll just have to wait for something new to be introduced into the market.