Android Oreo 8.1 will highlight which apps are draining your phone’s battery, and why 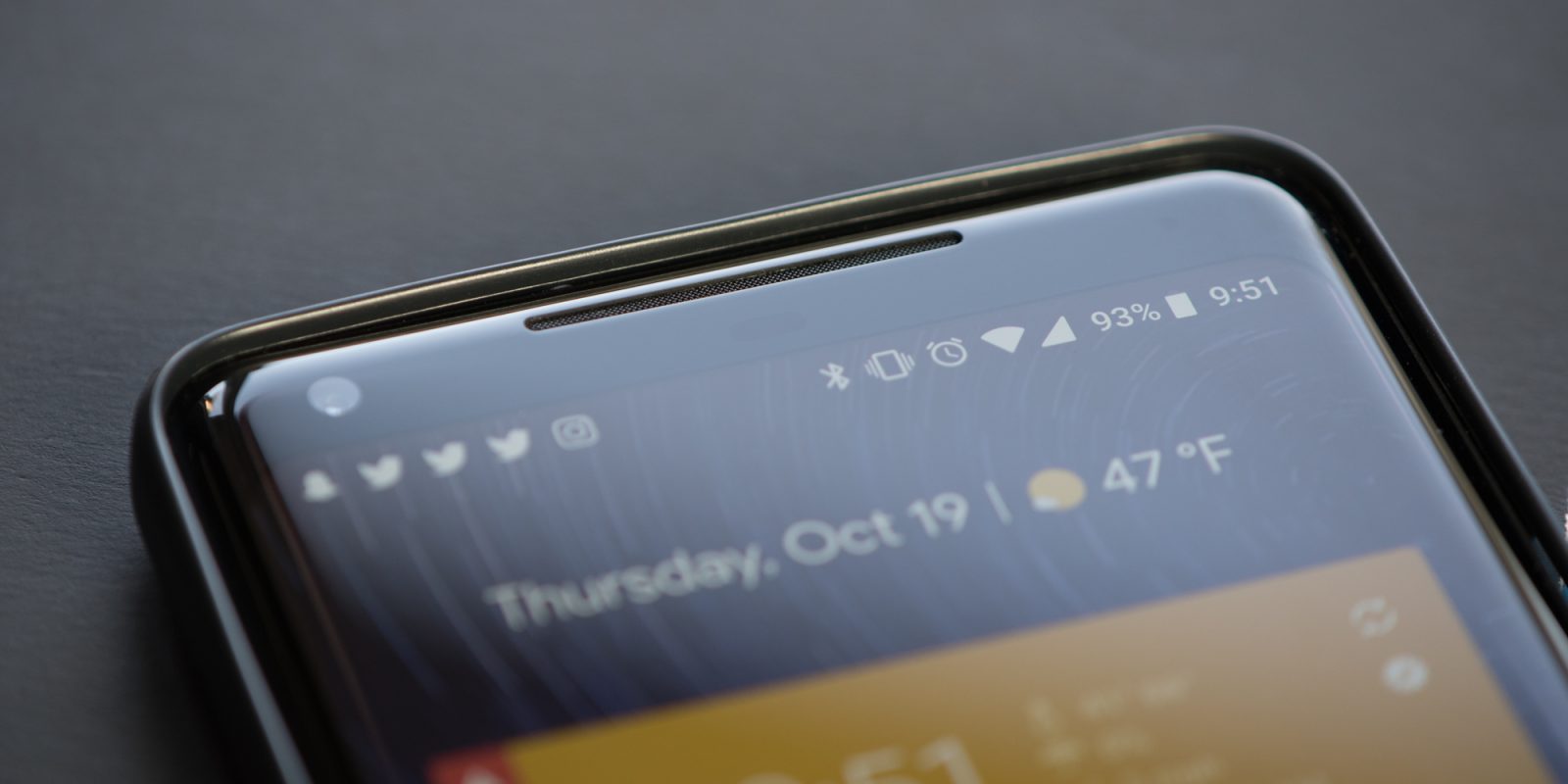 Google has made a lot of moves in the past couple of years to improve Android’s battery consumption levels, but sometimes you’ll run into a rogue app that drains your battery faster than expected. Now, in Android 8.1, Google is going to call out apps that are hogging your battery.

You’ve always been able to view how much of your battery any given app is taking up on Android, but in Oreo that information isn’t displayed very prominently. However, as has been pointed out by a few users, the Android 8.1 Developer Preview has a new banner that highlights when specific apps are draining your battery.

When an app runs rogue, the battery settings menu will display it front and center,  directly under your battery percentage. That is accompanied by a description for why that app is draining your battery. In a couple of examples we’ve seen so far, location requests are one such reason for battery drainage.

Obviously, since this is only showing up in the developer preview for now, there’s a chance it won’t make it to the final build. This is certainly a step in the right direction for Oreo’s battery menu, though, so let’s hope it sticks around… 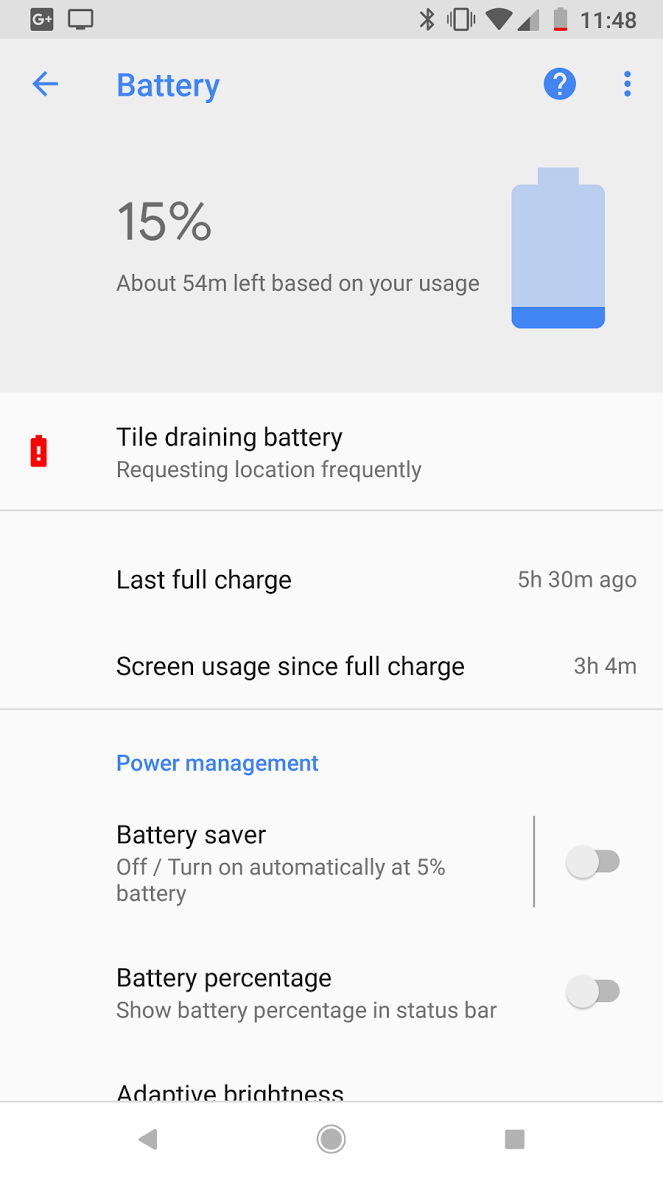