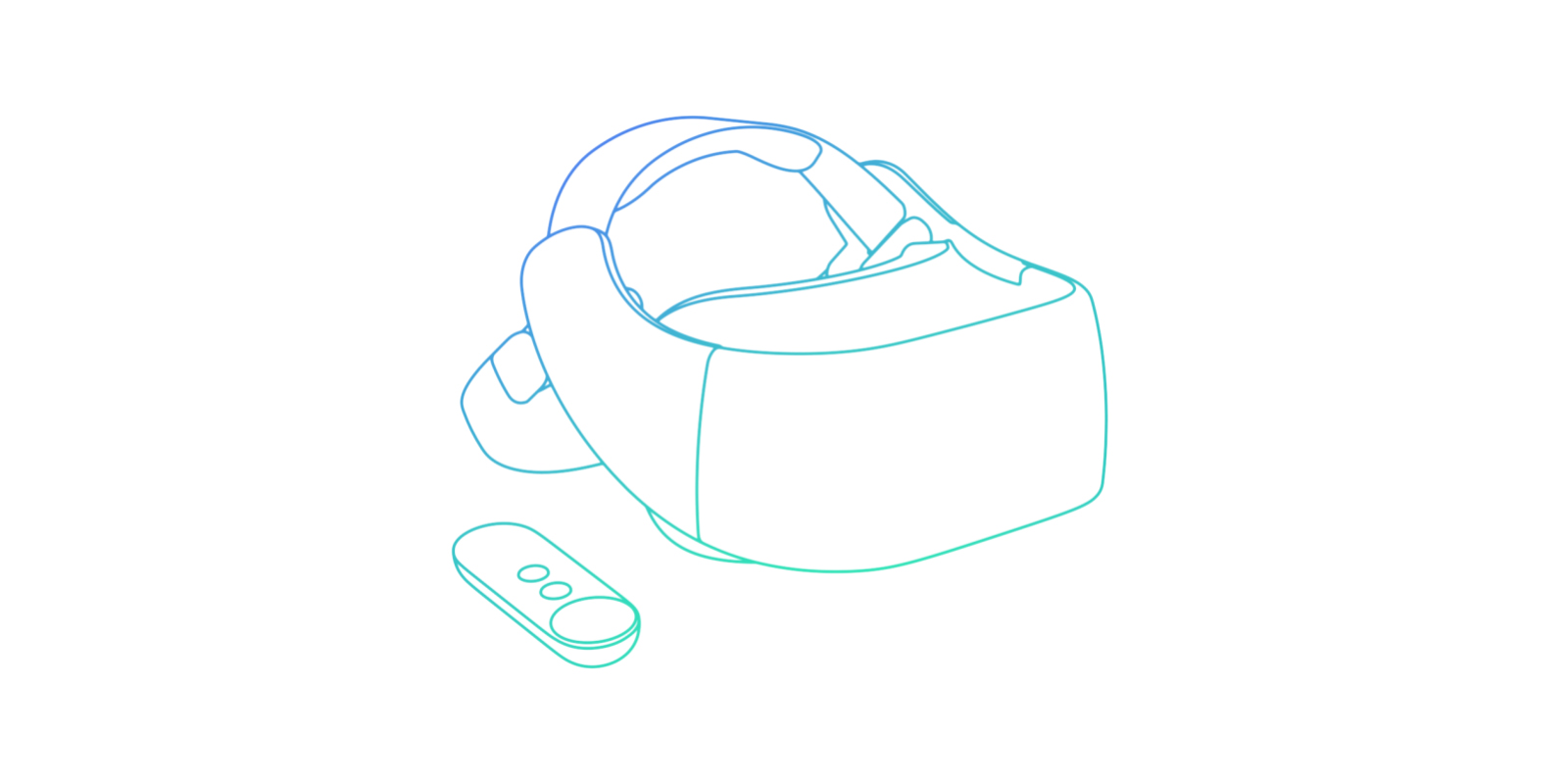 Back at Google I/O, the company announced partnerships with HTC and Lenovo to debut a new collection of Daydream-powered headsets that would run independently of a smartphone. It’s an excellent idea, but we never got any concrete details on when they would debut. Now, HTC has revealed more information — it’s no longer making one.

Google’s VP of VR and AR Clay Bavor confirmed on Twitter last night that HTC has pulled out of the deal to make its own standalone Daydream headset, although the two companies “remain great partners.” This news comes right as HTC debuts the “Vive Focus” standalone VR headset for other markets (aka not the US).

The HTC Vive Focus is an all-in-one device which features “world-scale” 6DoF tracking which, in short, doesn’t require additional base stations or sensors. It offers positional tracking anywhere you are. It also features an AMOLED display, Snapdragon 835 processor, and 3DoF controller.

While this headset looks nearly identical to the early renders we saw at I/O, this one isn’t running on Daydream, but rather HTC’s new “Vive Wave” VR platform. Engadget appropriately describes that as “Daydream for China,” and several partners have already signed up to use it. There’s no word just yet on pricing or availability, but this headset won’t be making its way to Western regions. 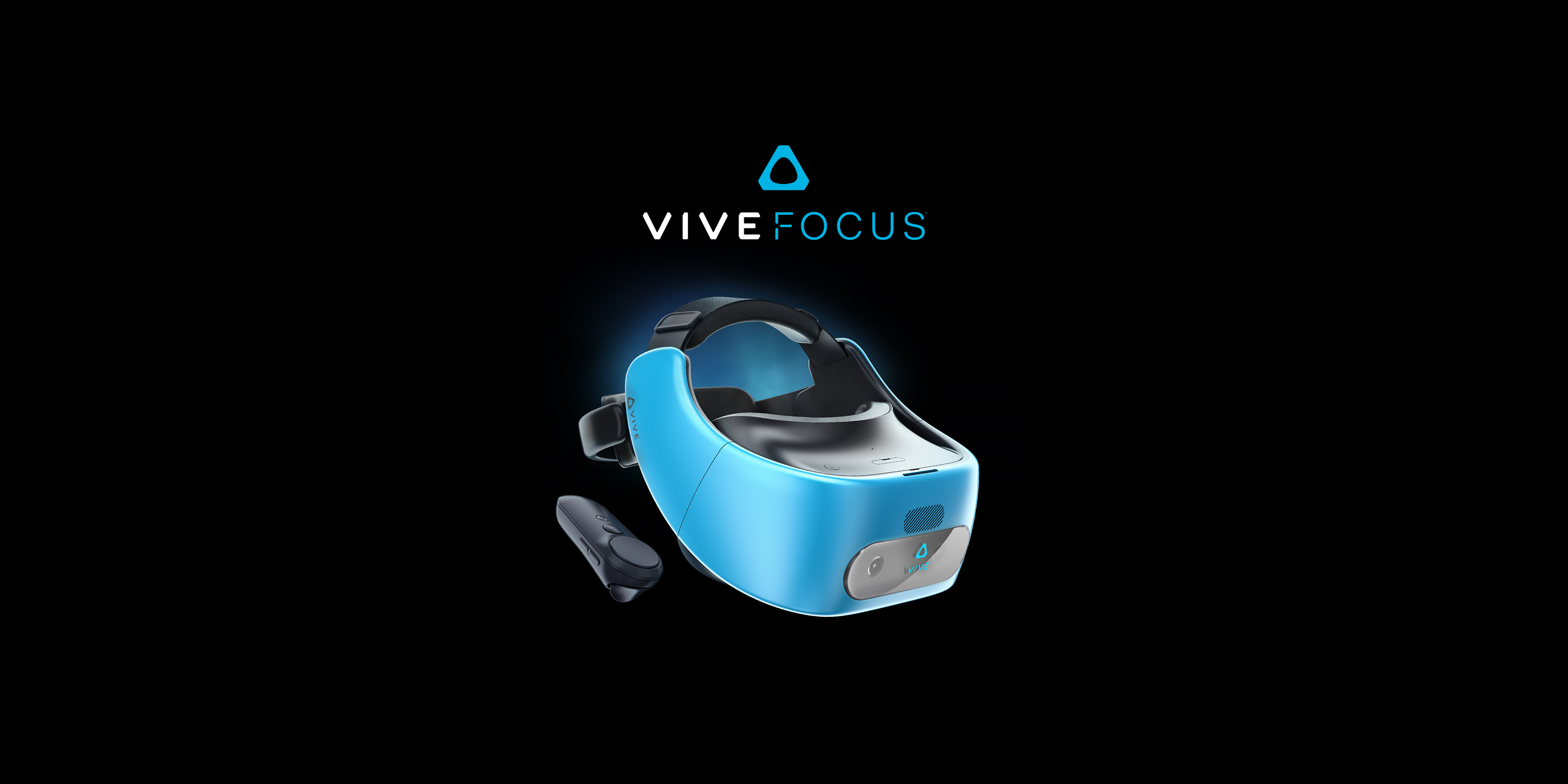 As for Daydream headsets, HTC leaving the project isn’t killing it. Bavor also confirmed on Twitter that Lenovo is still working on its Daydream headset and that we’ll hear more “soon.”

Confirmed, no Daydream standalone from HTC, but we remain great partners. https://t.co/t3RvgJIMUp

Have been using and loving my pre-release @Lenovo standalone headset, running Daydream. More soon. Can't wait for you to try it. pic.twitter.com/lwb6PCG4tD