Actions on Google launch in Canadian English for Assistant on Android, iOS, & Home 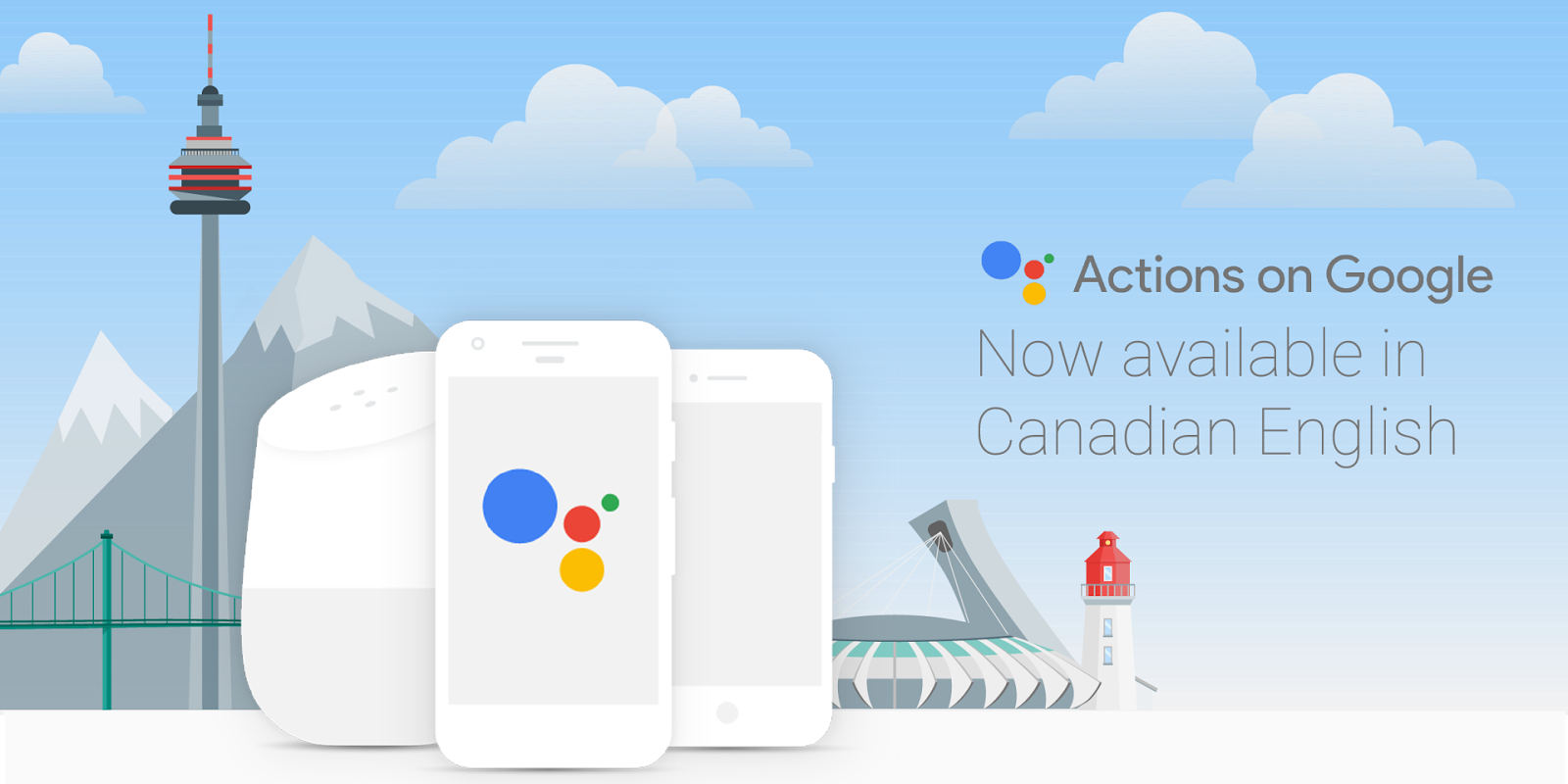 Launched at I/O 2017, Actions on Google is continuing its international expansion with the addition of Canadian English. Starting today, Canadian users will get access to Assistant apps and a directory optimized for the country, while developers will now be able to localize their apps.

Over the past several months, Actions on Google has launched for British and Australian English, and French. As such, developers in those countries have been able to build optimized apps for the Google Assistant, while users get access to a localized directory in the Explore tab or the Google Home app.

Now, Canadians have easy and fast access to all types of apps. Want to finally crown the hockey trivia champ amongst your family or friends? Say “Ok Google, Drop the Puck” to play a game that tests your hockey knowledge. If you’re looking to craft a perfect cocktail, ask “Ok Google, talk to Tender”. Find a holiday gift for everyone on your list with “Ok Google, talk to Best Buy Canada”.

Google’s launch post does not cite any specific language localizations that developers need to do for their apps. Like in other countries, these Actions are available on Google Home, Android devices, and iOS through the dedicated app.

Local Canadian apps in both English and French are rolling out beginning today. 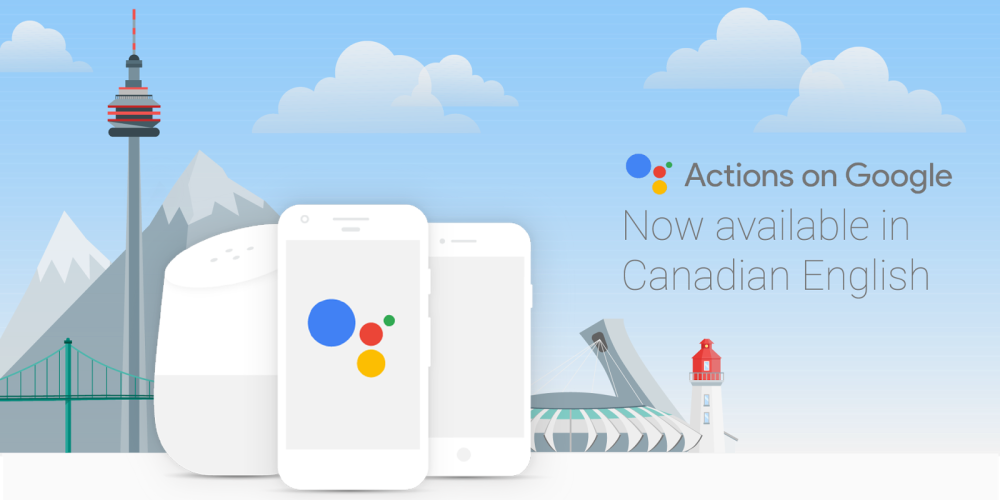 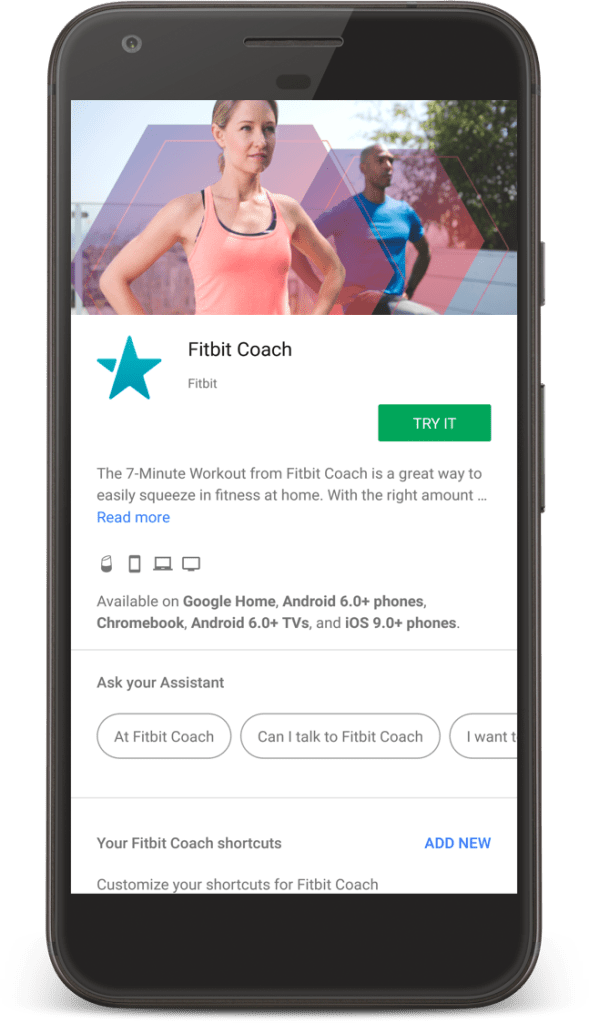