Is the OnePlus 5T enough of a change to warrant a mid-cycle upgrade? [Poll] 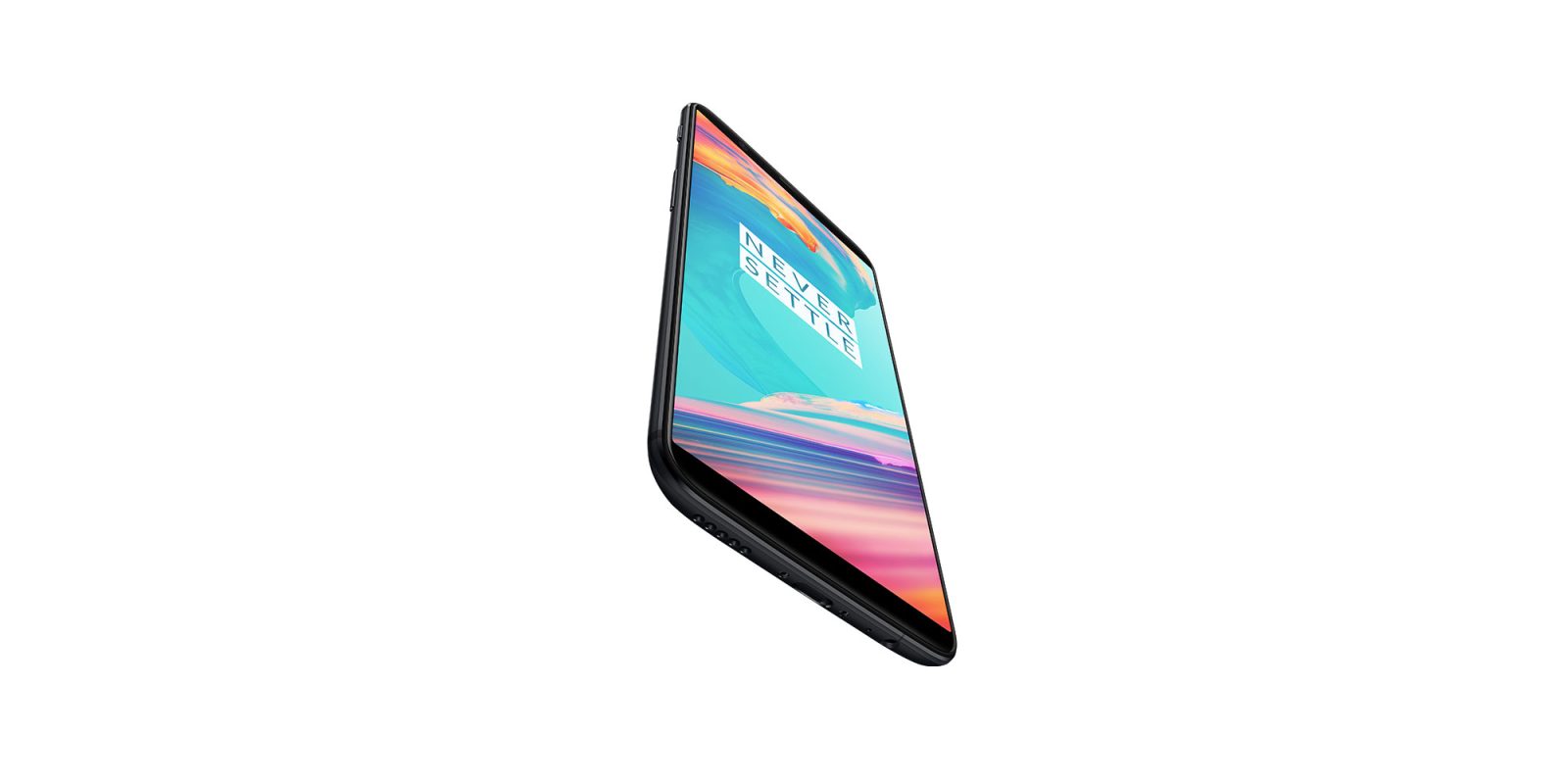 OnePlus officially took the wraps off of its second flagship smartphone of the year: the OnePlus 5T. While the company did introduce a larger 18:9 aspect ratio display and small improvements to the dual-camera setup, the internals and overall design didn’t change.

Do you think there are enough reasons for OnePlus to have released the 5T just five months after it started shipping the 5?

During today’s announcement event for the 5T, OnePlus co-founder, Carl Pei, briefly discussed how the company began to introduce updated smartphones with the included “T” because it’s one letter above the “S” that Apple uses. This isn’t really a good example of these upgrades, though, as Apple introduces updates to their smartphone line only once a year. Both last year and now this year, OnePlus has introduced two slightly different flagship smartphones.

This is a system that we have seen taken up by Samsung and LG. Both companies for the last couple of years have launched new handsets several months into a new year and then release a slightly beefier model near the end of the year. The difference between these two companies and OnePlus is the fact that the second Samsung and LG flagships typically have added features (like the S Pen and improved cinematography aspects) and not just a small design tweak or two.

So, should OnePlus have waited until next year to introduce the slightly different OnePlus 5T? Do you think the company will lose focus on providing long-term updates for the OnePlus 5? Answer the poll below and let us know your thoughts in the comments!