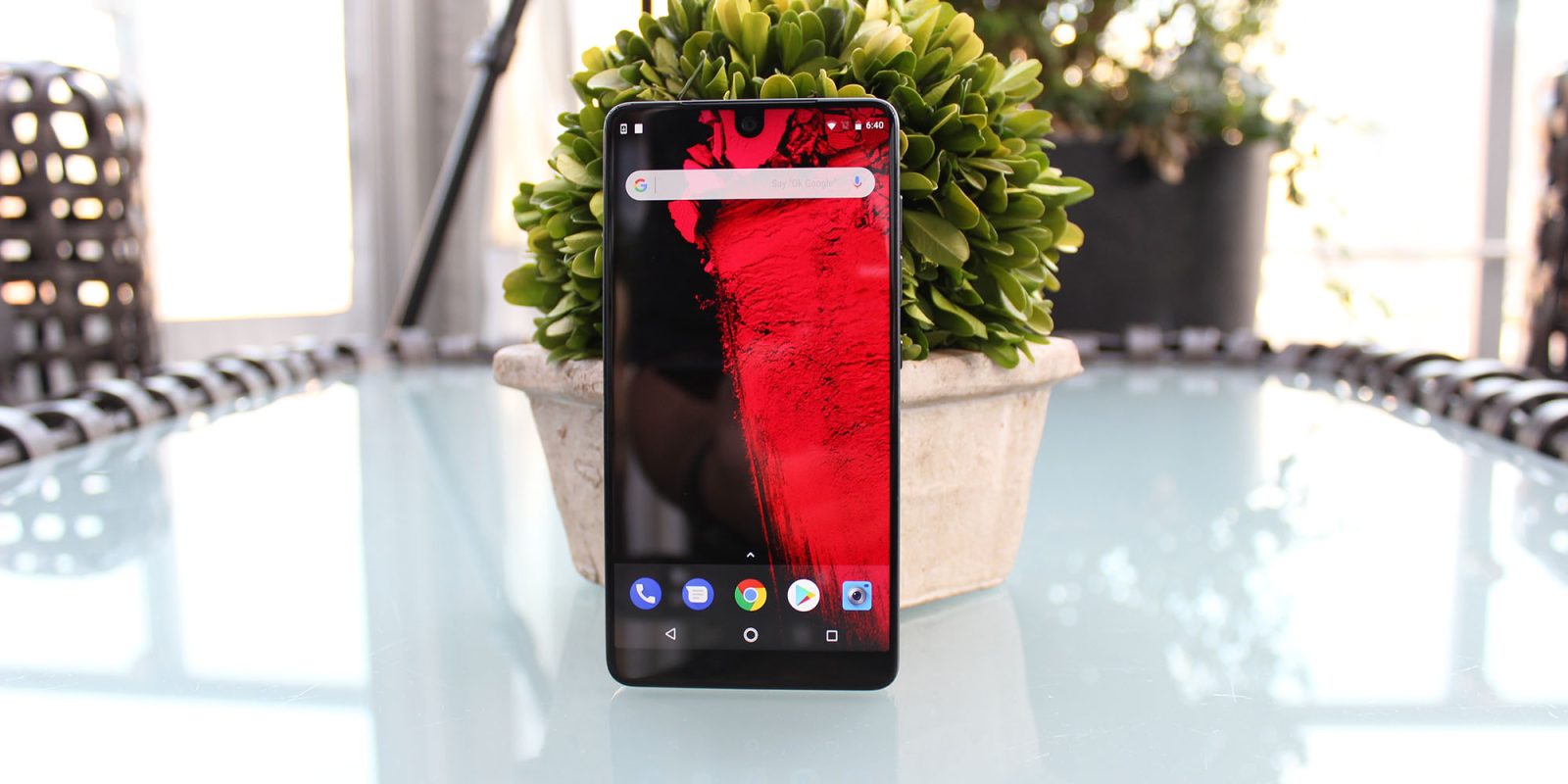 The Essential Phone is one of the more impressive devices to come from a startup in recent memory, and a big reason for that is the talent behind it. Andy Rubin’s company is full of capable team members, and one of those is VP Rebecca Zavin. Recently, she answered some questions about the company and its products in an interview.

Speaking to Android Authority, Zavin talked about the Essential Phone in detail, specifically regarding the software development on the device. Software has obviously been a big topic with Essential, seeing that one of the company’s founders is the “father of Android” himself. First and foremost, Rebecca answered questions surrounding the Oreo update and its status.

We’re going to do a beta for folks who are the main enthusiasts, while we finish off the balance of issues of getting it right for customers. There’s kind of a long tail on things like making sure there aren’t regressions on battery life. You have to spend time collecting data before you can have a confidence level that you have everything locked in.

Further, Zavin spoke about what goes into customizing Android on the Essential Phone, something many have been curious about considering the lack of extra features on the device compared to other Android OEMs.

There’s not a whole lot of customization we’re doing on top of Android. But to make Android work well, there is a bunch of work that has to go into [development]. Working around things like our in-screen camera and aspect ratio. There’s a little bit of work that has to be done there.

Of course, the camera was brought up, as it’s been the main topic of controversy surrounding this device.

We’ve separated camera development from device development, so that it’s running on its own schedule. We do have upcoming features there, like a Portrait mode, which we’re going to roll out shortly. We also have some image quality improvements that are less visible to users which we’re working on now. 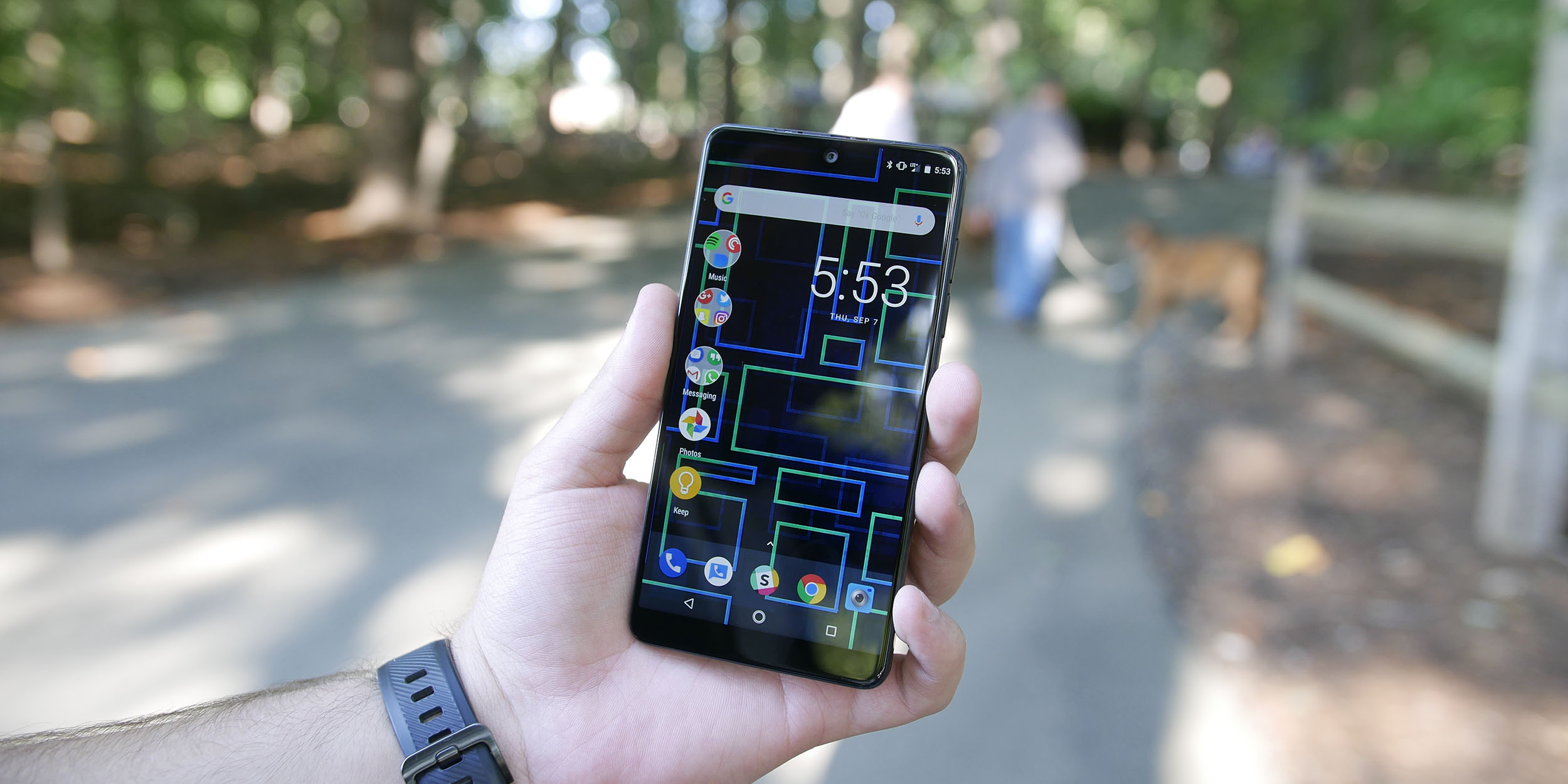 Beyond software, Zavin also mentioned how Essential is planning to launch the PH-1 in other global regions.

At present, the team is focused on two things. The first thing is getting out Oreo with a great experience. The next thing is the global launch in a bunch of geographies. There is no timing on that, and I can’t give you a map of where in the world and when. But that’s the next big effort that we’re going to be taking on.

She also mentioned what Essential’s goal in the smartphone industry is, specifically mentioning how the world views Android through “the Samsung lens” and how Essential wants to avoid that.

There’s a race to the bottom on the little guys, and there are some big guys, like Samsung, but they’re always with a point of view. When I was with the Android team, it was always kind of a bummer that most of the world was experiencing it through the Samsung lens.

We try to stick to what the user’s need by building something that has the same attention to detail and quality from a hardware perspective, but that doesn’t have that strong point of view from a software experience.

Rebecca Zavin also spoke regarding her time at Google before working with Essential and what made her make the trade to start working with Essential. Zavin spent quite a bit of time on the Android team developing around Android HALs, graphics, performance, and media — the APIs OEMs use on their hardware.

I’ve been at Essential for a year and a half, and I decided to hop over in February 2016.

It just so happened the systems software team at Android sat two doors down from Andy Rubin—that’s how I know Andy. He called me in February— actually, [co-founder of Playground Global] Matt Hershenson called me— and then like five minutes later there was an email to come do this new thing.

I was already in a place where I was thinking about what I wanted to do next. You think, ‘Am I gonna go from Google where I have ten years of history, to another big company?’ I don’t know; there’d have to be a really good reason. The attraction would have to be something small, and there are not many startups that develop the software that touches the hardware, so for me, it’s a good fit.