Face Unlock for the OnePlus 5T is designed for convenience but isn’t very secure, may be coming to OnePlus 5 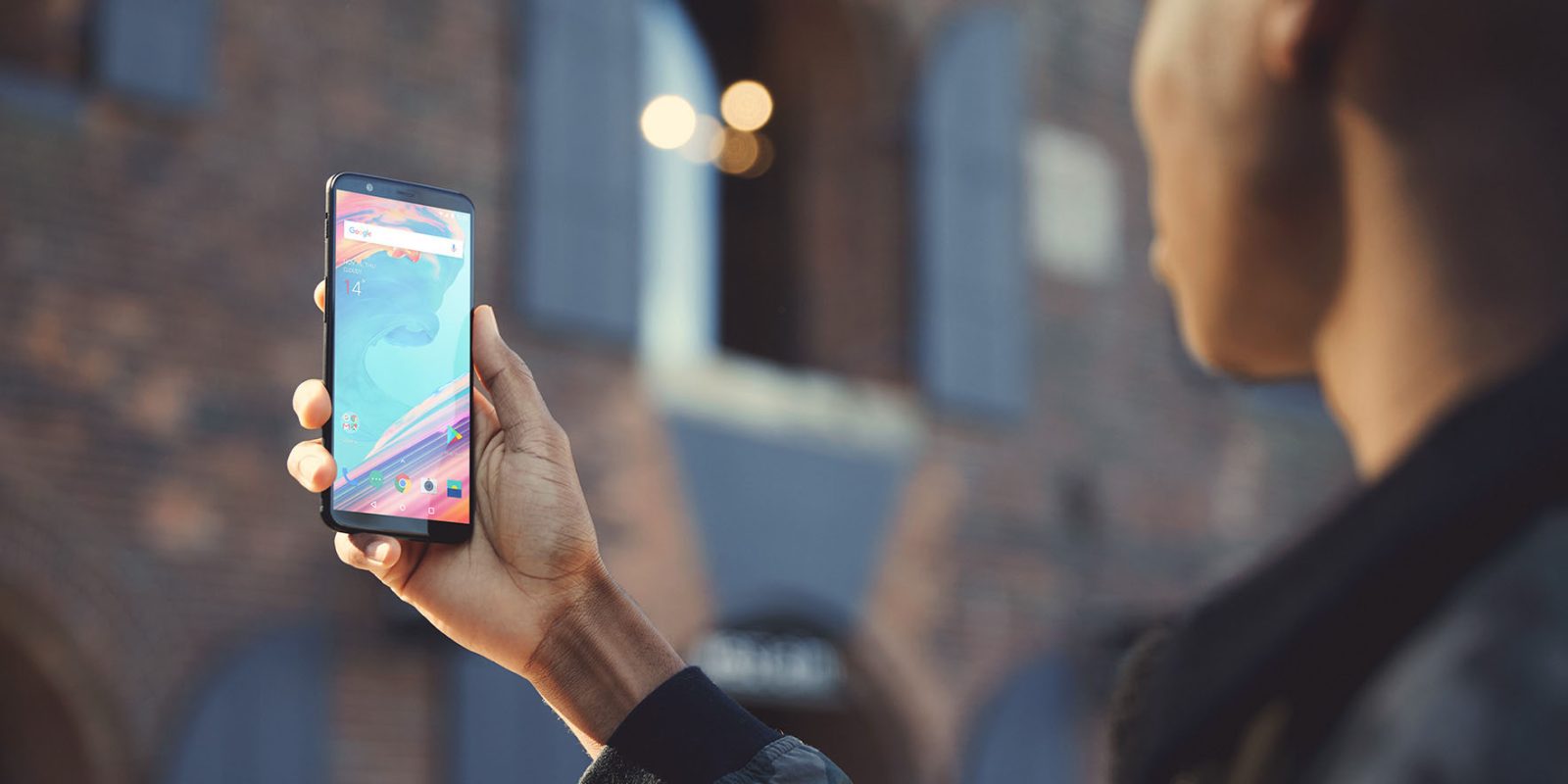 Face Unlock was a part of Android for a long time, but in the midst of Samsung’s recent releases and Apple’s iPhone X, it’s making a return to a handful of devices. One of those is the new OnePlus 5T, and the company has recently taken the time to go into a bit more detail on how the feature works.

Unlike Apple or Samsung’s implementations of face recognition, the OnePlus 5T doesn’t have any special sensors to aid in identifying your face, it just uses the camera. The company says that it uses over 100 unique identifiers to correctly identify who is looking at it. It’s even designed to work with glasses.

It does so by analyzing, through the front camera, over 100 identifiers on your face such as the distance between your eyes or between your nose and upper lip. We have included numerous parameters, so that Face Unlock works in different lighting conditions as well as when you are wearing glasses.

Obviously, though, the lack of extra sensors means that this feature could potentially be tricked by a picture or video. To combat that, OnePlus says that it does everything it can to ensure the subject is alive, and its even working on some neat ways to beat selfies from screens.

In an upcoming update, the phone will understand whether the subject is emitting light (a phone) versus reflecting (your actual face) by analyzing shadows and bright areas. Other current checks related to this particular scenario is to look for screen reflections, the presence of a square element (shape of the phone) and more. We are dedicated to constantly optimizing Face Unlock, much like we do with OxygenOS as a whole, and this is but one example.

The company also says that Face Unlock is disabled after 5 mistaken attempts, another method of attempting to reduce the chance that someone can use a picture to unlock your phone. Data sensitive apps (i.e. banking, Android Pay) won’t work with Face Unlock either, and OnePlus points out that you can use App Locker to protect apps behind a PIN or fingerprint.

It’s great to see OnePlus taking the time to make this feature as secure as possible as well. However, it does seem that Face Unlock still isn’t very secure. One example I spotted on Twitter had a user learning that his brother (note: not a twin), was able to unlock the phone easily. 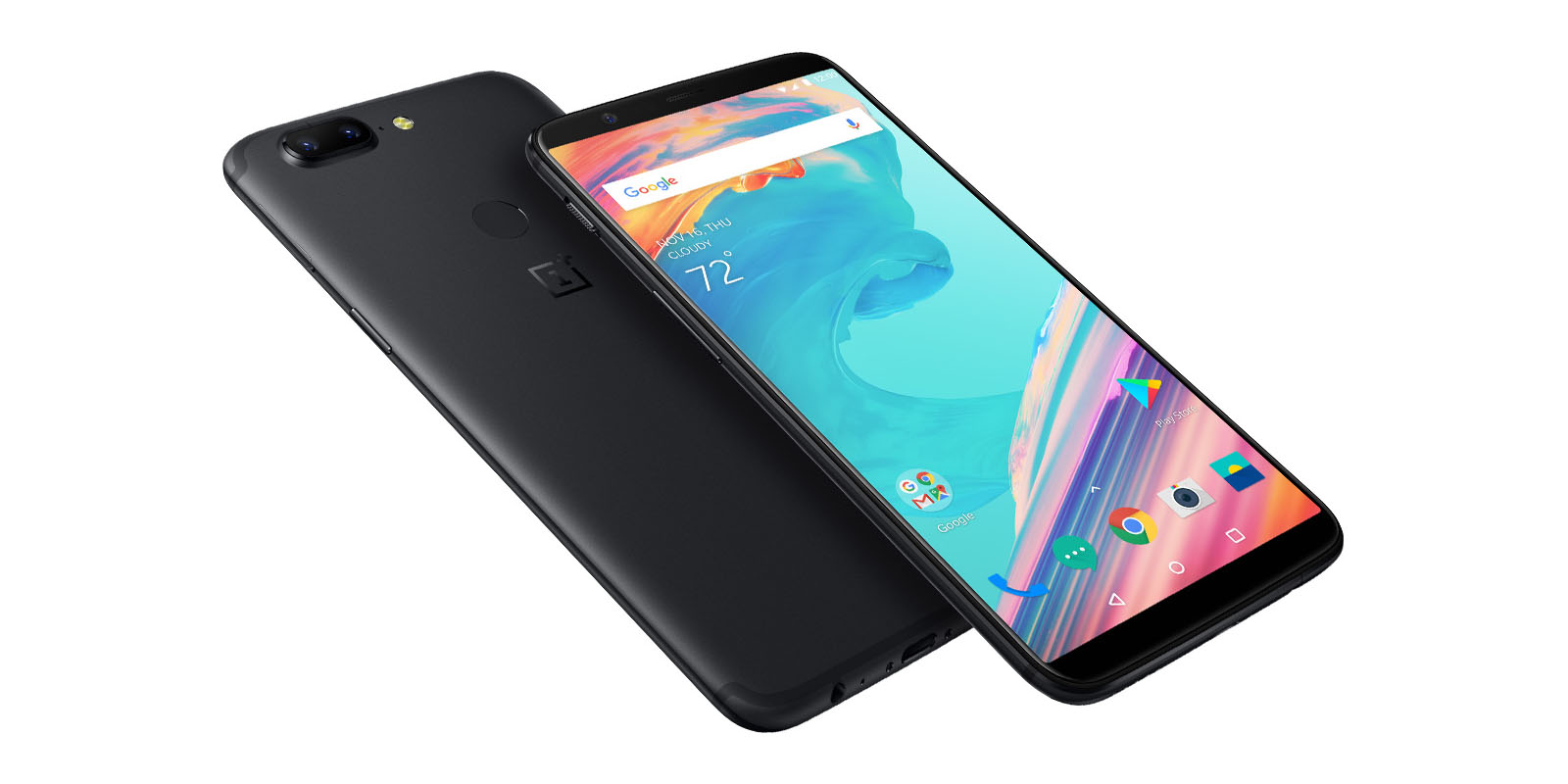 Security, however, isn’t OnePlus’ prime concern with Face Unlock. Because the fingerprint sensor was moved to the back of the device, the company simply wanted to offer a method to unlock the device without needing to use that rear sensor, which is nice.

…when we moved the fingerprint sensor to the back on the OnePlus 5T, we wanted to provide users a way to unlock the phone from the front of the device – with a focus on convenience and ease of access. Face Unlock is only designed as an additional option to open your device for the sake of convenience.

If you’re still on the original OnePlus 5, it seems there’s a decent chance you’ll get access to Face Unlock as well. Spotted by XDA Developers, an Android Oreo beta for the original 5 shows Face Unlock as an option, but it’s unclear if it will end up rolling out to everyone in the final build.