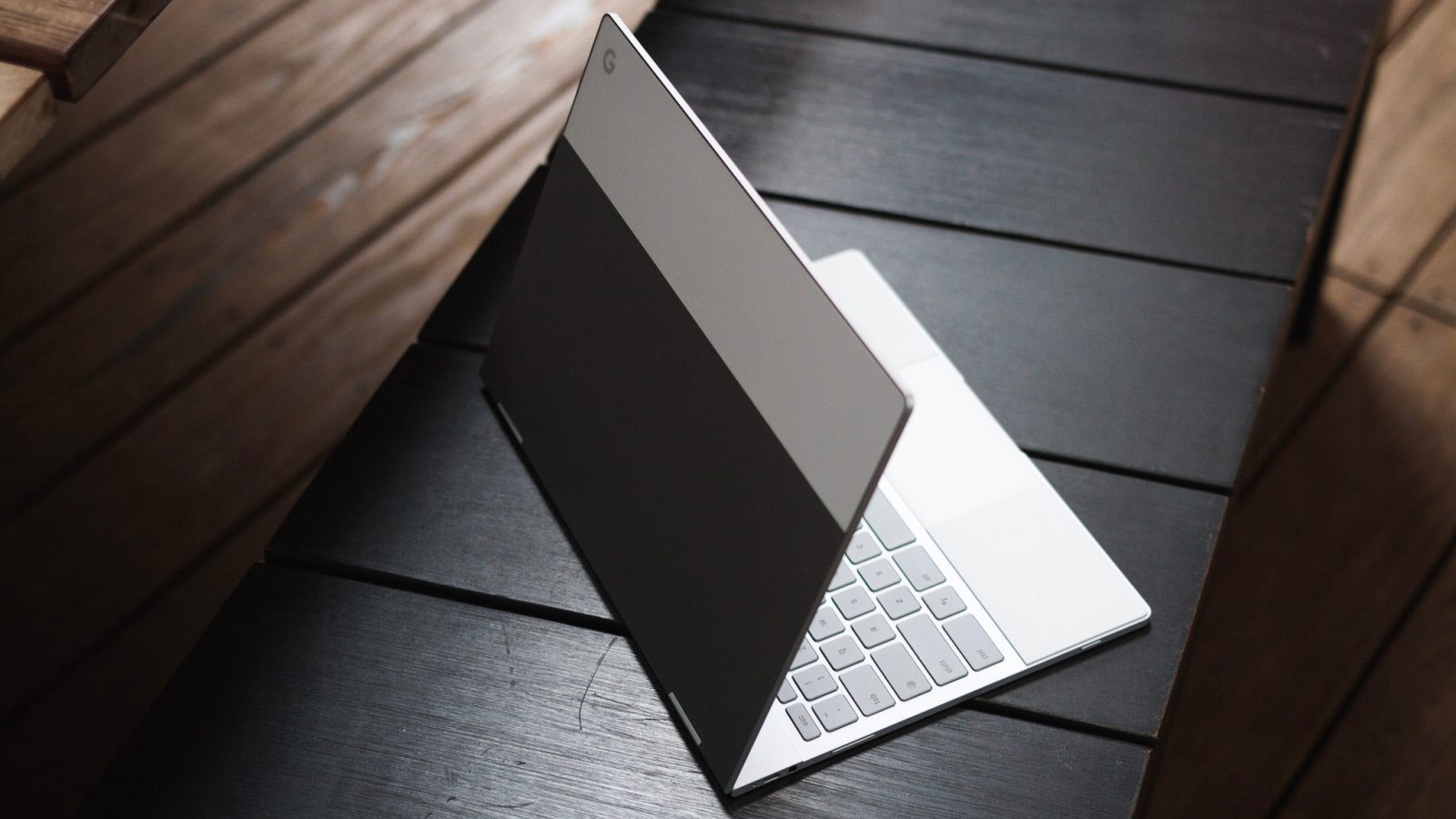 Most companies, especially those the size of Google, are always coming up with new ideas and filing patents to maintain ownership of the design or product. Because of this, Google owns the patents on some interesting designs, but that doesn’t mean they’ll ever actually get incorporated into a real product.

A new patent just granted to Google, though, is something we could actually envision coming to a Chromebook or Pixelbook in the future…

The patent, first spotted by Patently Apple, was first filed back in 2013 by Google and Ken Loo, Senior Product Design Engineer who worked on the self-driving car project, the Pixel smartphones, and the Pixelbook.

The idea behind the patent itself is pretty simple. First, there would need to be a touch-sensitive section on the lid of the laptop that would detect someone tapping on it. Then, using different ambient light sensors as well as other cameras, the laptop would use a motorized hinge to open the computer’s lid.

What’s even better, though, is that the different sensors would also identify and track the user’s face and open the hinge to the best angle for viewing.

Below is a quick abstract of the patent:

A portable computer that has a motorized hinge structure capable of moving the lid between an open and closed position. The movement of the lid is based on input from a plurality of sensors. One sensor may be configured to determine whether the user is within a predetermined threshold distance. Another sensor may be capable of detecting whether the user has made direct contact with the laptop. In one embodiment, the computer may have an image sensor configured to detect the user’s face and continuously adjust the angle and position of the lid to keep the face in the field of view of the camera and/or keep the lid in the optimum viewing position.

Unfortunately, as I stated above, most of these patents never get incorporated into actual products. Could we see this motorized hinge in an upcoming Pixelbook 2? It’s possible, but don’t count on it. More than likely, the cost and size of the motorized hinge would be too much for Google’s pricey and super-thin Chromebook. 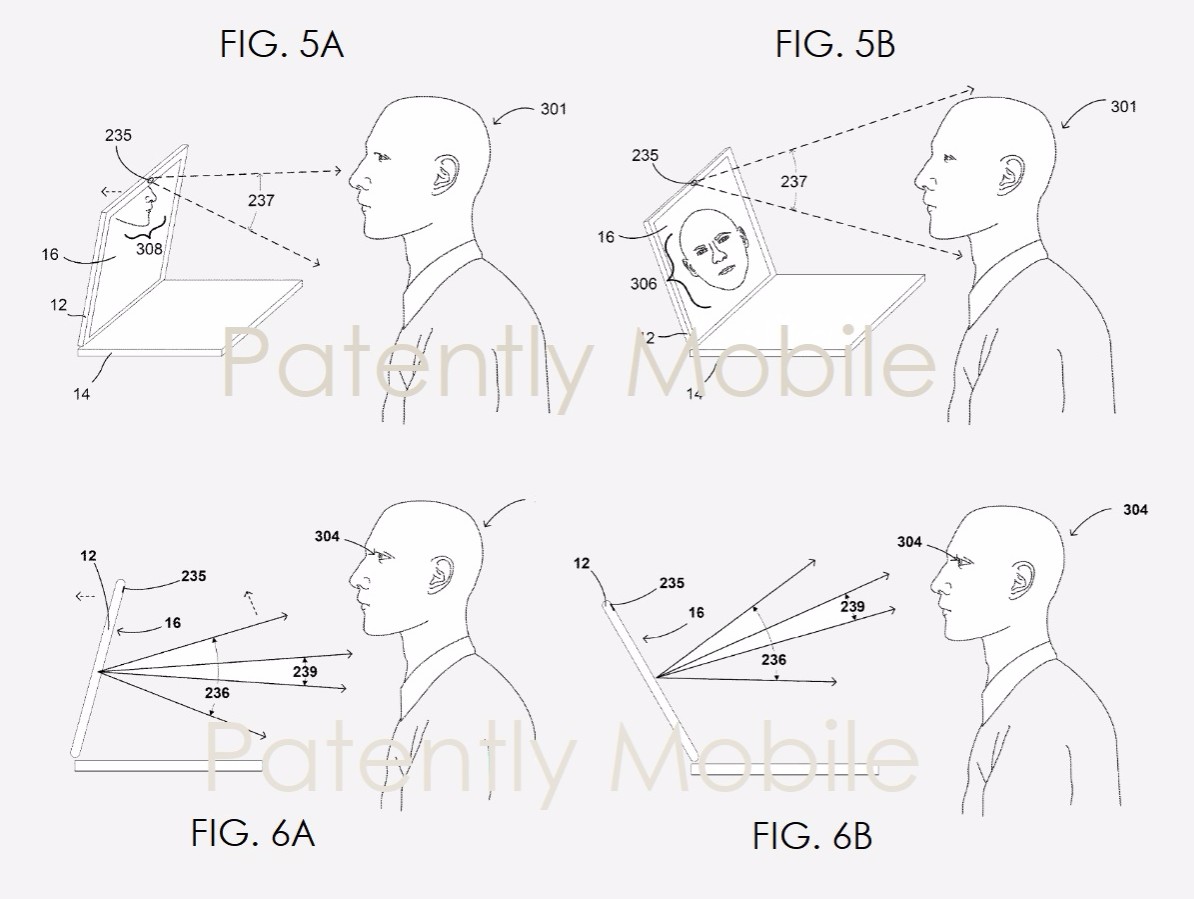