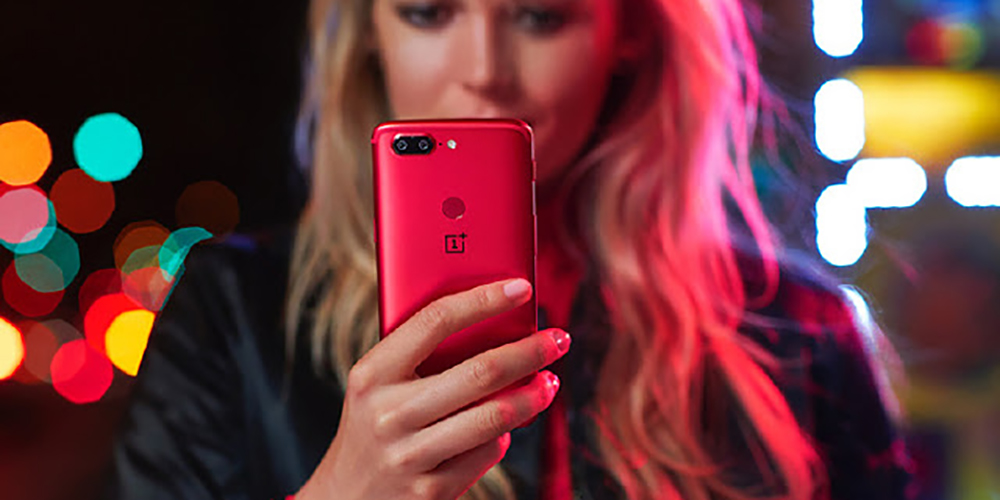 The OnePlus 5T is a pretty awesome successor to the OnePlus 5, but it’s only available in the “Midnight Black” color. While that looks good, other OEMs like Samsung and even Google have been playing around with exciting colors over the past couple of years. Now, OnePlus is joining those ranks with a new “Lava Red” edition of the 5T.

Revealed during OnePlus’ 5T announcement event in China (via TechDroider), this new color variant is just plain gorgeous if you ask me. The bright red works great with the phone’s design, and paired with black bezels on the front, it just looks awesome.

Of course, this new color variant packs the same specifications as a black version of the phone from the 6-inch “bezel-light” display, Snapdragon 835, all the way to the 8GB of RAM.

For now, though, this color is exclusive to China, and OnePlus has yet to reveal any details on if it will see a wider release. It is on sale now, though, on OnePlus’ Chinese store.

Looking back to the OnePlus 5, we did see a later release for the “Soft Gold” color, so fingers crossed the company decides to do something similar with this “Lava Red” option.