With no clear successor on the horizon, ZTE Axon 7 is no longer being manufactured 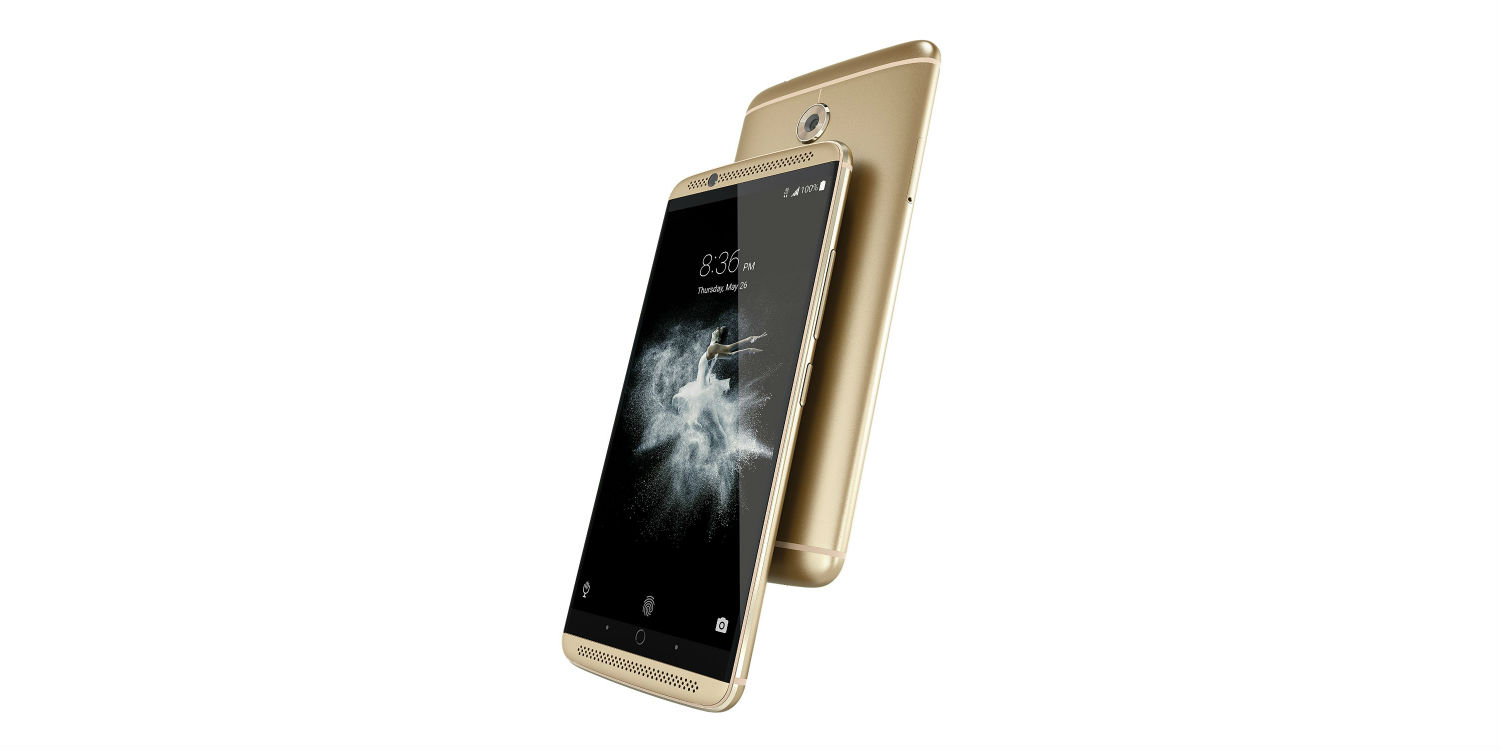 Typically when a device reaches its end-of-life point, we either already have a successor announced, or even already have it on the market. However, well over a year after its initial debut, the ZTE Axon 7 has been out of stock for months with nothing in the pipeline (that we know of), and now the company has seemingly confirmed it’s no longer making the phone.

A Redditor recently spoke with ZTE support regarding the phone being out of stock and got an interesting answer. A rep stated that the phone would not be for sale going forward and was no longer being manufactured. Obviously, the door is still open for the phone to be in stock with units ZTE still has stored up, but once that dries up, it’s unlikely we’ll see it available.

I see that you are inquiring on if the Axon 7 will be restocked. I will be more than happy to provide you with additional information. As of now, The Axon 7 Ion Gold and Quartz Gray will not be available for sale going forward. It is currently end of life, which means it could become available in the future, but no longer being manufactured at the moment.

We can hope that ZTE will eventually release a proper successor to this fan favorite device, but as of right now, that remains unclear. ZTE’s only notable release as of late is the dual-screen Axon M, and that’s clearly not a replacement for the Axon 7.

With CES 2018 around the corner, it’s easily possible that the company could surprise us with a new Axon flagship, but we’ll just have to wait and see.