Can apps prevent teen depression? A large-scale clinical trial aims to find out … 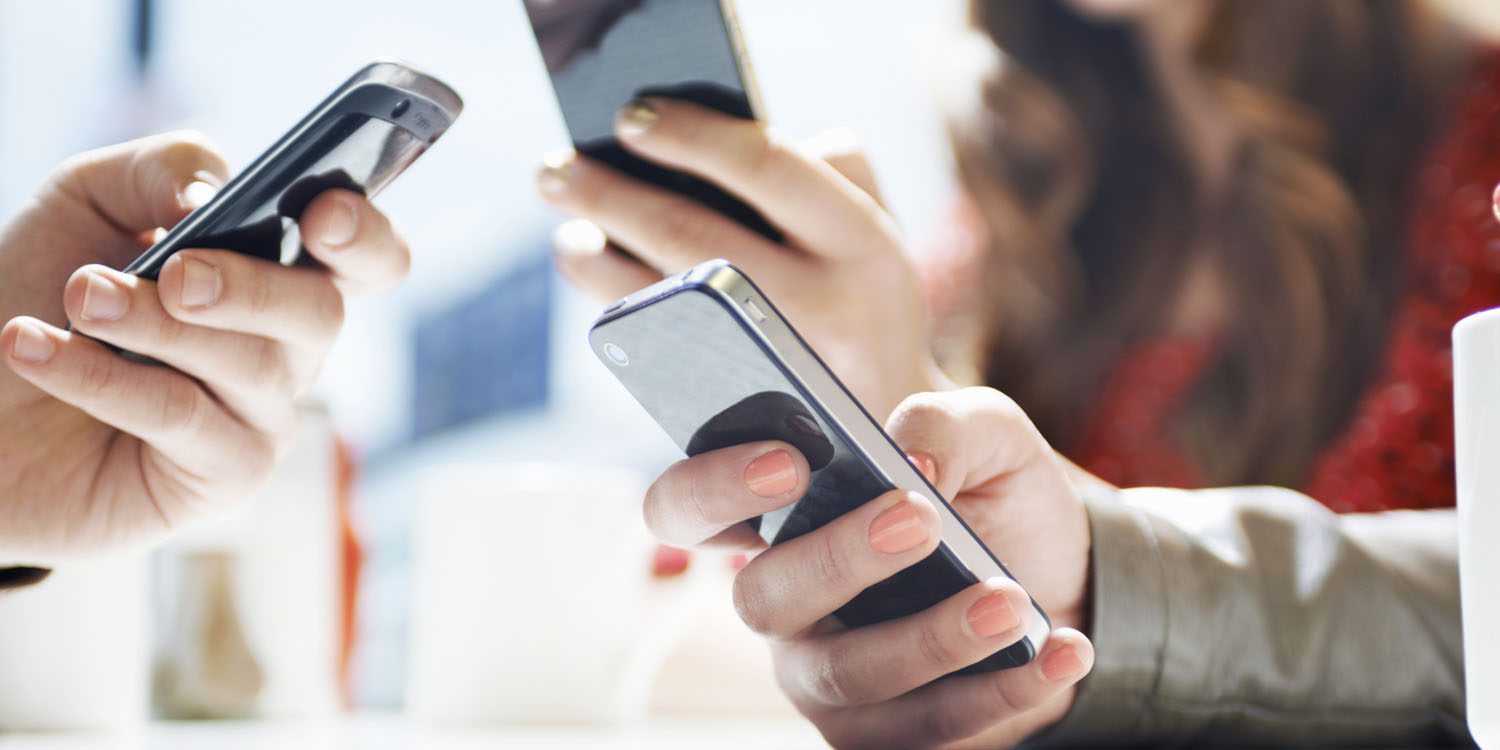 Small-scale studies of smartphone apps that claim to improve mental health have yielded some positive results in teenagers, but these are only indicative. Only a large-scale clinical trial can provide the data needed by mental health professionals to determine the true value of such apps, and a $1.6M study aims to provide the answer …

Gizmodo reports that eight Australian academic institutions are partnering to carry out the study, which will run for five years.

Dubbed the “Future Proofing” trial, it will involve 20,000 teenagers and test whether mental health apps can effectively “inoculate” Year 7 students from developing depression after 12 months.

The study is a sophisticated one, using smartphone sensor data to detect signals that flag the onset of depressive symptoms – such as reduced exercise. It is also wide-ranging in its goals.

Following up on the students’ progress over five years, the Future Proofing study will also examine whether cognitive behavioural therapy-based apps are effective in reducing symptoms of anxiety, eating disorders, suicide risk and psychotic symptoms, as well as its impact on academic performance, sleep, physical health and drug and alcohol use.

Study lead Professor Helen Christensen says this is the first time such a large study has ever been carried out in the field of mental health.

Trials of this size and magnitude are commonplace for cardiovascular disease and cancer, but never for mental health.

Christensen says that prevention is crucial as treatment alone cannot cope with the growing issue of mental health problems.