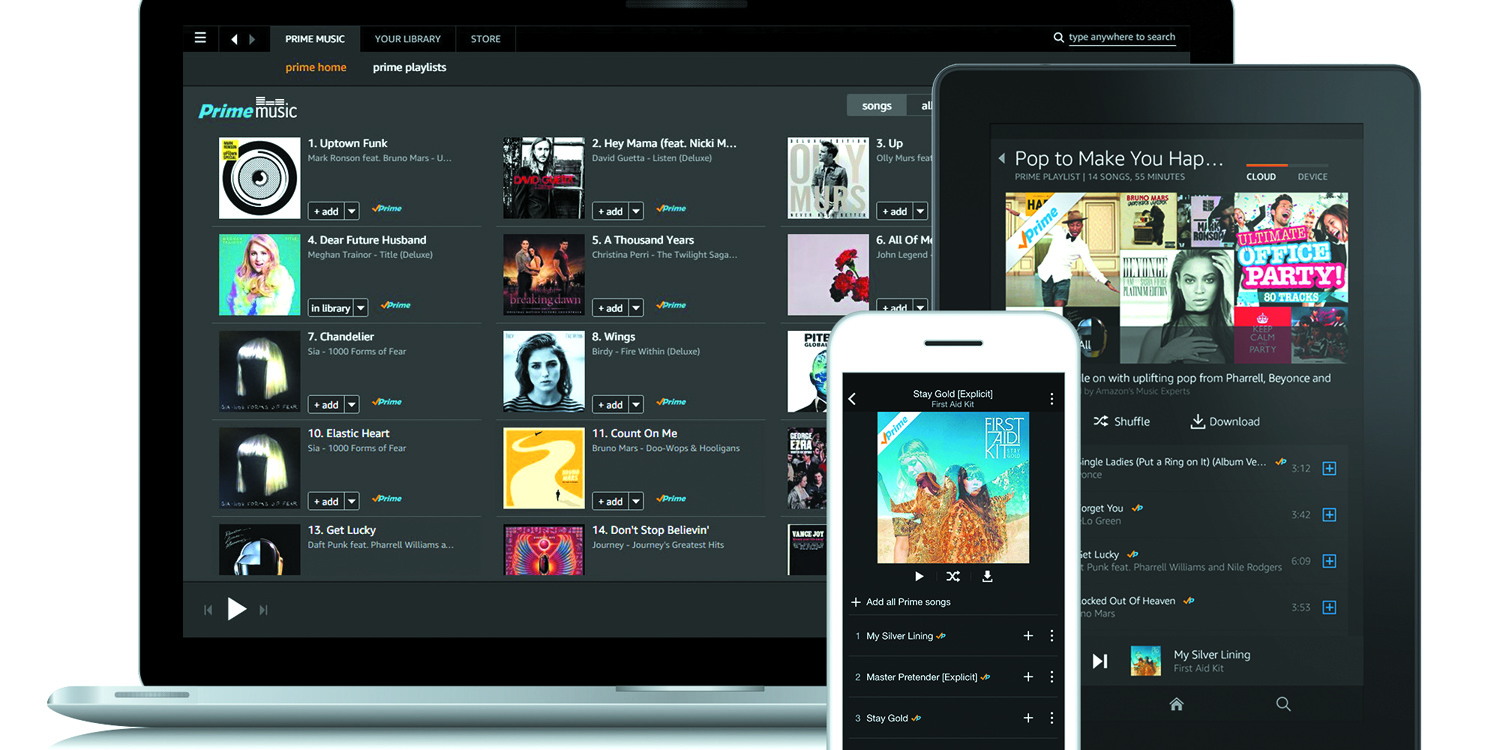 Amazon launched its Music Unlimited service just over a year ago, adding to competition in the streaming music space – and a major international expansion today sees it available in 28 new countries.

Amazon quickly followed its US launch by rolling out the service to Austria, Germany and the UK the following month, and Japan later. It subsequently offered a family plan and student deal, and recently added Chromecast support to its Android app …

Amazon stressed its hand curated playlists and stations in its announcement.

Amazon Music Unlimited, Amazon’s full-catalog streaming service, today announces its expansion into 28 additional countries, offering a catalog of more than 40 million songs and thousands of playlists and personalized stations, hand-curated by Amazon Music experts, to millions more listeners around the globe. New customers in these countries can now begin unlimited, ad-free streaming of new releases from chart-topping artists including J Balvin, Katy Perry, Luis Fonsi, Post Malone and many more on Amazon Music Unlimited today within the Amazon Music app for iOS, Android, Mac, PC, Fire TV and on any Web browser at www.amazonmusic.com. Also today, Amazon Echo will begin to ship to these new countries, enabling customers who purchase devices at www.amazon.com/echo, the ability to experience Amazon Music Unlimited with the power and simplicity of natural voice controls in English, powered by Alexa, Amazon’s cloud-based voice service.

The 28 new countries are:

A USP of Amazon’s deal is the Echo Plan, a reduced price subscription if you only want to listen to music on a single Amazon Echo speaker.