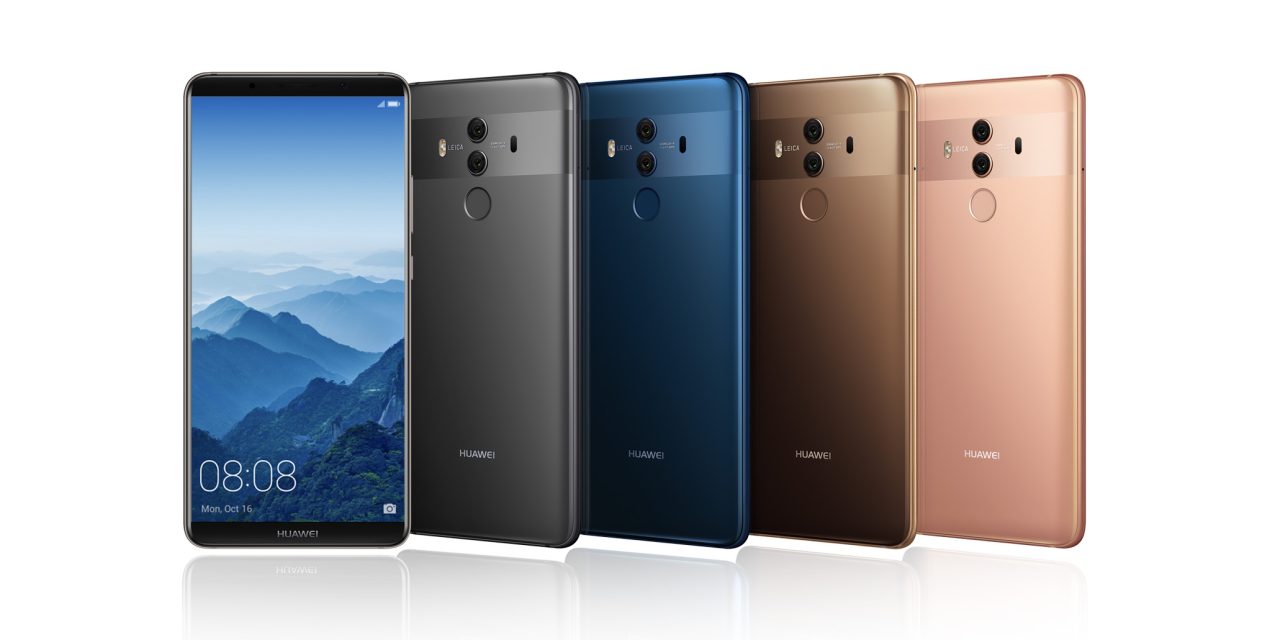 Huawei has been trying to penetrate the US market for a while now and despite its attempts with last year’s Mate 9, the company hasn’t really had a hit Stateside yet. That hasn’t stopped it from trying, though, as Huawei is apparently in the process of bringing its Mate 10 Pro to the US on two carriers.

The Mate 10 Pro has already launched in some regions and it’s a pretty excellent offering, but the company’s plans for a US launch have remained cloudy. Now, a report from ETNews is claiming that the company is planning to launch the device with two carriers in the States.

We’ve already heard a couple of times that Huawei is planning to launch the Mate 10 Pro on AT&T, and there’s even some meaningful evidence to back that up. This latest report, though, tosses Verizon’s name into the ring. ETNews reports that the company is currently negotiating with Verizon Wireless to debut the Mate 10 Pro on the most popular carrier in the US.

This would be a meaningful get for Huawei, but it’s unclear if it will happen. The company has yet to confirm when the Mate 10 Pro will be heading to the States, but if last year is any indication, we’ll see that launch in just a couple of weeks at CES 2018.