YouTube VR has officially arrived for Steam, but it apparently has some early problems 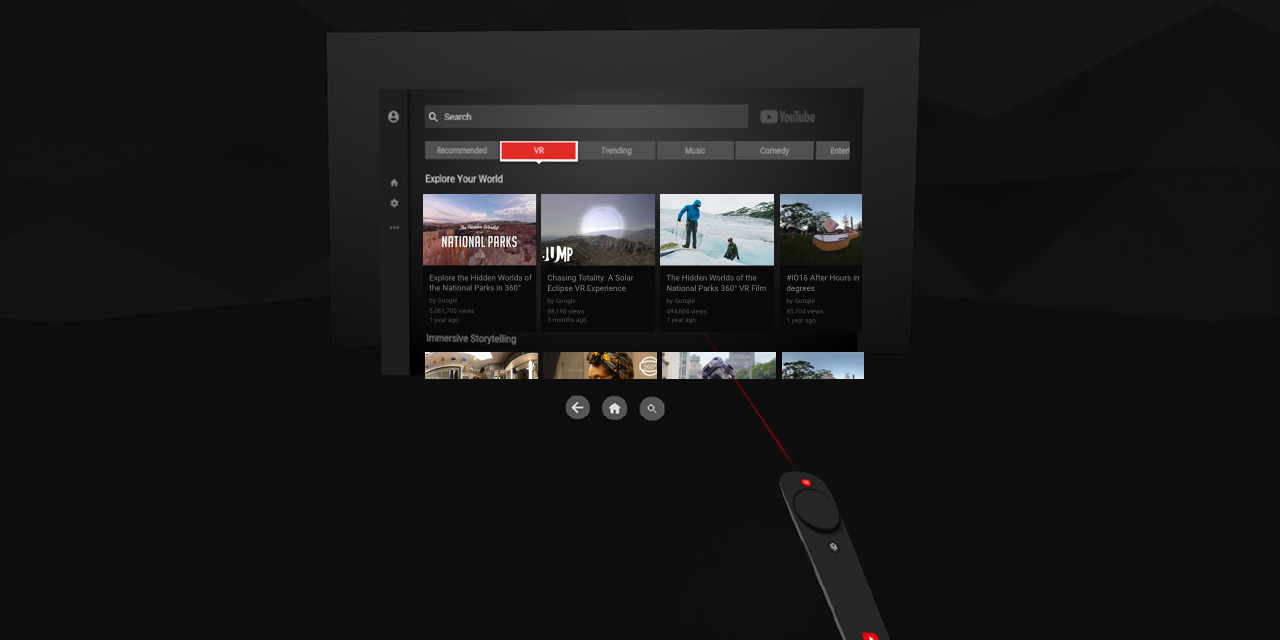 YouTube is one of the best places to find content, and that includes virtual reality media. 360-degree content is all over Google’s platform, and now, those with VR headsets connected to PCs will be able to access that properly.

This week, Google officially opened up early access to an official YouTube VR app for Steam. The app works exclusively with HTC’s Vive headset, or at least it would if it actually worked properly. Reviews of the app on Steam so far are mostly negative with many users not even being able to open the app.

Of course, this app is in early access, meaning bugs are still going to be around for a while, but needless to say, it’s a bit annoying that there are problems for what should be a simple app. Google is no stranger to good VR apps, though, so the company will likely sort out these problems in the coming weeks with updates.

If you want to try the app out for yourself, it’s free and available on Steam right now.