Waymo riders will be insured by Trov for damaged property, medical expenses 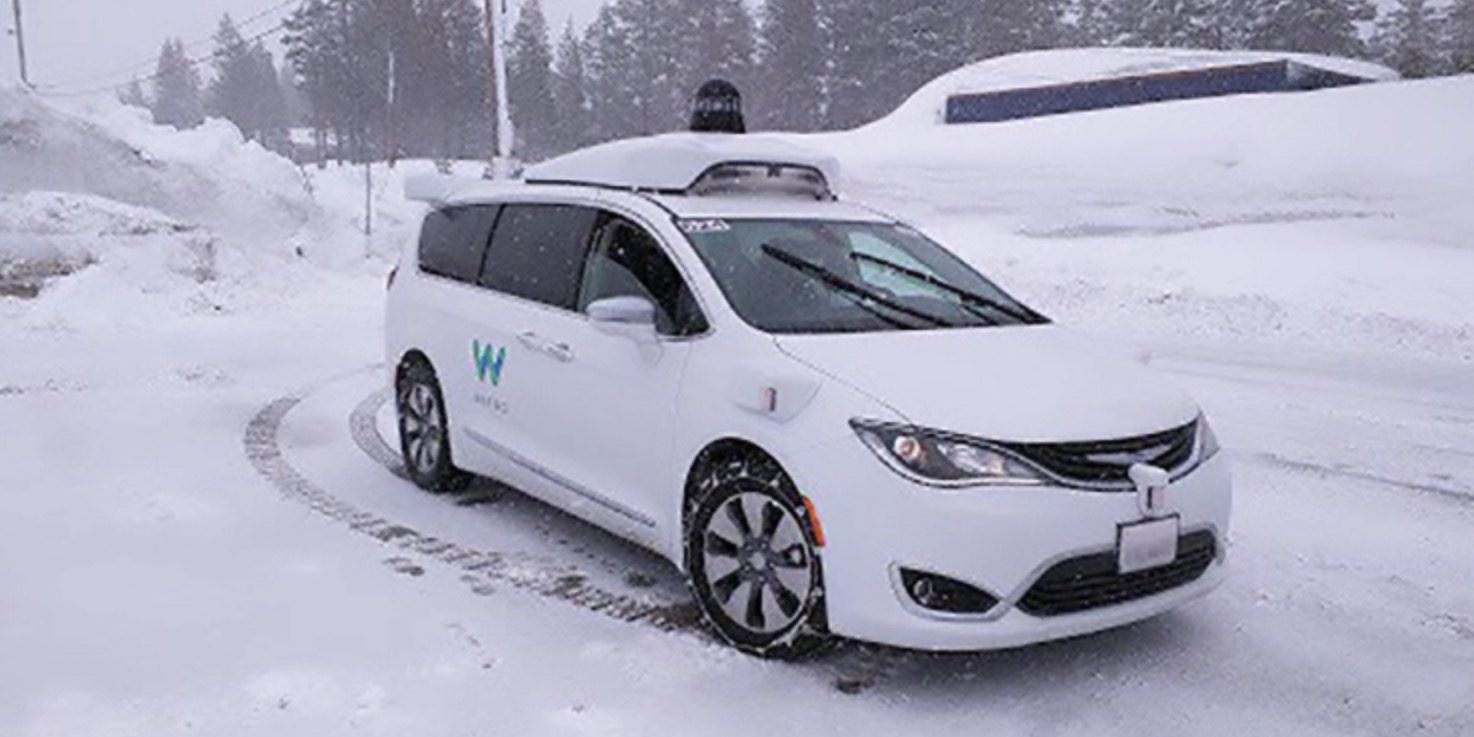 According to a report out of The Wall Street Journal today, customers of Waymo’s ride hailing service will be covered for any damaged property and trip-related medical expenses (hopefully none!) by a relatively new insurance startup out of Danville, California.

CEO of Trov, the company behind the coverage, detailed the deal to the WSJ this morning:

Trov Inc., a five-year-old firm based in Danville, Calif., said Tuesday it will work behind the scenes with Waymo to insure its riders for lost and damaged property and trip-related medical expenses. Trov CEO Scott Walchek  said passengers won’t have to pay. They also won’t know Trov is providing the coverage.

Notably, this is a corporate behind-the-scenes deal between Waymo and Trov, not some annoying opportunity for riders to opt-in to coverage for an additional cost. Trov says customers won’t even know that the insurance is there except in the unlikely event they need it.

It goes without saying that insuring riders of autonomous vehicles is a relatively new frontier, but it appears Trov was successful in finding a reinsurer in Munich Re AG, who says it was “willing to take on the risk and learn as Trov’s service developed,” the WSJ reports.

Trov said its policies with Waymo will be underwritten by a unit of reinsurer Munich ReAG whose venture-capital arm also led a $45 million fundraising round for the startup earlier this year.

With Waymo reportedly set to launch its autonomous vehicle-powered ride hailing service in the coming months, an insurance deal like this feels like one of the final pieces of the public launch puzzle after several years of privately — and extensively — testing the vehicles on the road.