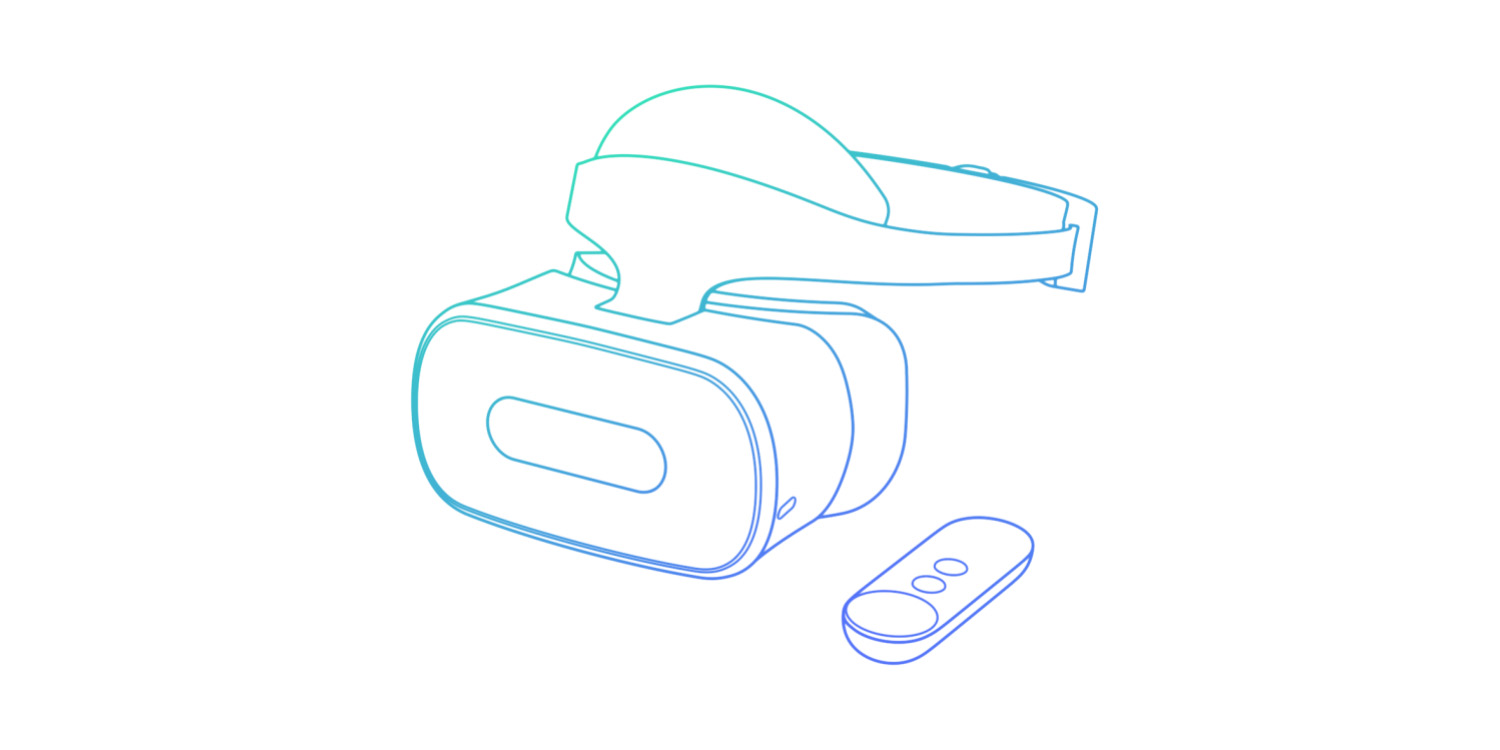 Google announced that its Daydream VR platform would be expanding to standalone hardware back at I/O, but news on that front has been pretty quiet since then. Now, Lenovo’s standalone VR headset has passed through the FCC ahead of its official announcement.

Lenovo was originally announced as one of two partners Google had for these standalone headsets, but very little news has come out regarding the project since then. Originally it was projected to launch before the end of the year, but seeing as we’re just a few days from that, it feels unlikely that that goal will be met.

Now, though, Lenovo’s headset has passed through the FCC (via XDA-Developers), revealing quite a few details about the device. First and foremost, we finally get a name, the “Mirage Solo.” Along with that, the document also reveals a few specs for the device. Those include a 4,000 mAh battery and Bluetooth 5.0 (likely for the included controller).

It’s still unclear when Lenovo and Google intend to unveil the Mirage Solo, but with CES right around the corner, it feels like we’ll get more information then. It’s possible the project was delayed from the original release due to a software concern or perhaps even attempting to perfect the product after HTC dropped out a few weeks back.