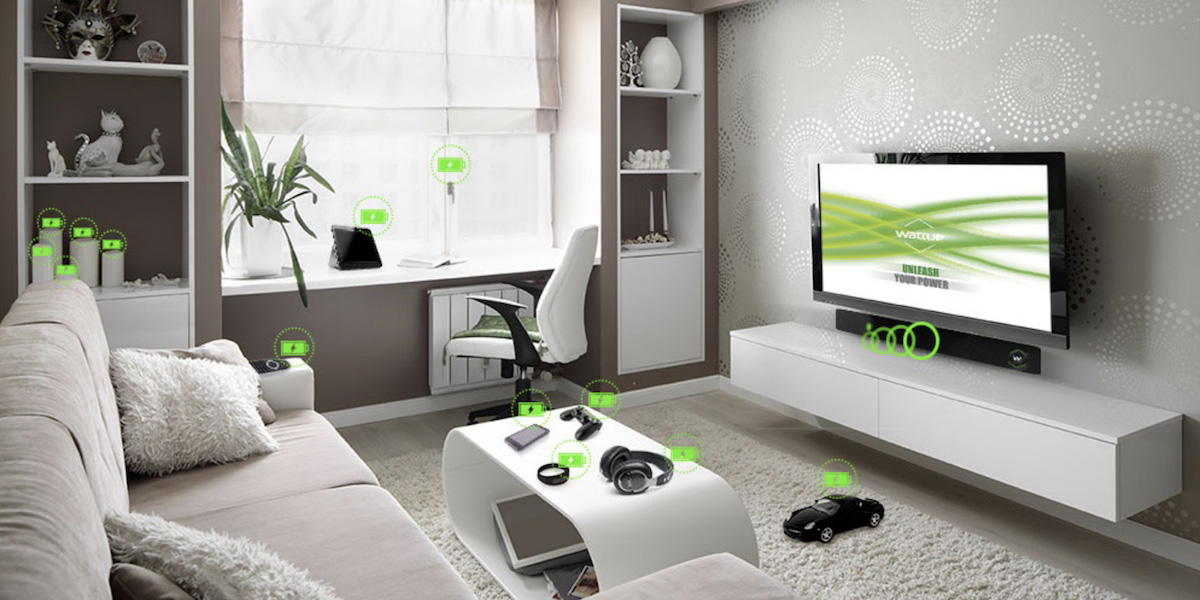 While contact-based wireless charging can be handy, the true holy grail is long-range charging – allowing all products to be automatically charged anywhere in a room. We’re not quite there yet, but Energous has been working on the technology for some time now, and has just announced an important step along the way.

The approval is for its WattUp Mid Field transmitter, which works at a distance of around three feet. While this is some way short of the company’s longer-term vision, Engadget reports that it would at least make a good desk-based system.

The WattUp can charge multiple devices simultaneously and should work on any number of devices, from phones and tablets to keyboards and earbuds, so long as they’re outfitted with the right receiver. What’s more, the WattUp ecosystem is manufacturer-agnostic — like WiFi — meaning that you’ll still be able to, for example, charge your Samsung phone even if the transmitter is made by Sony or Apple.

Initially, the system would mean plugging receivers into the devices you want to charge, but the company hopes that manufacturers will choose to build these into the radio chips of future models. It could be that at some point the likes of Samsung or LG which already support wireless charging could also support WattUp, but we’ll just have to wait and see.

Energous hasn’t yet announced any commercially-available products, but is planning to show off the system at CES next month, so we’ll be hoping to learn more about its plans soon.