Android Oreo now available in beta for the OnePlus 5T 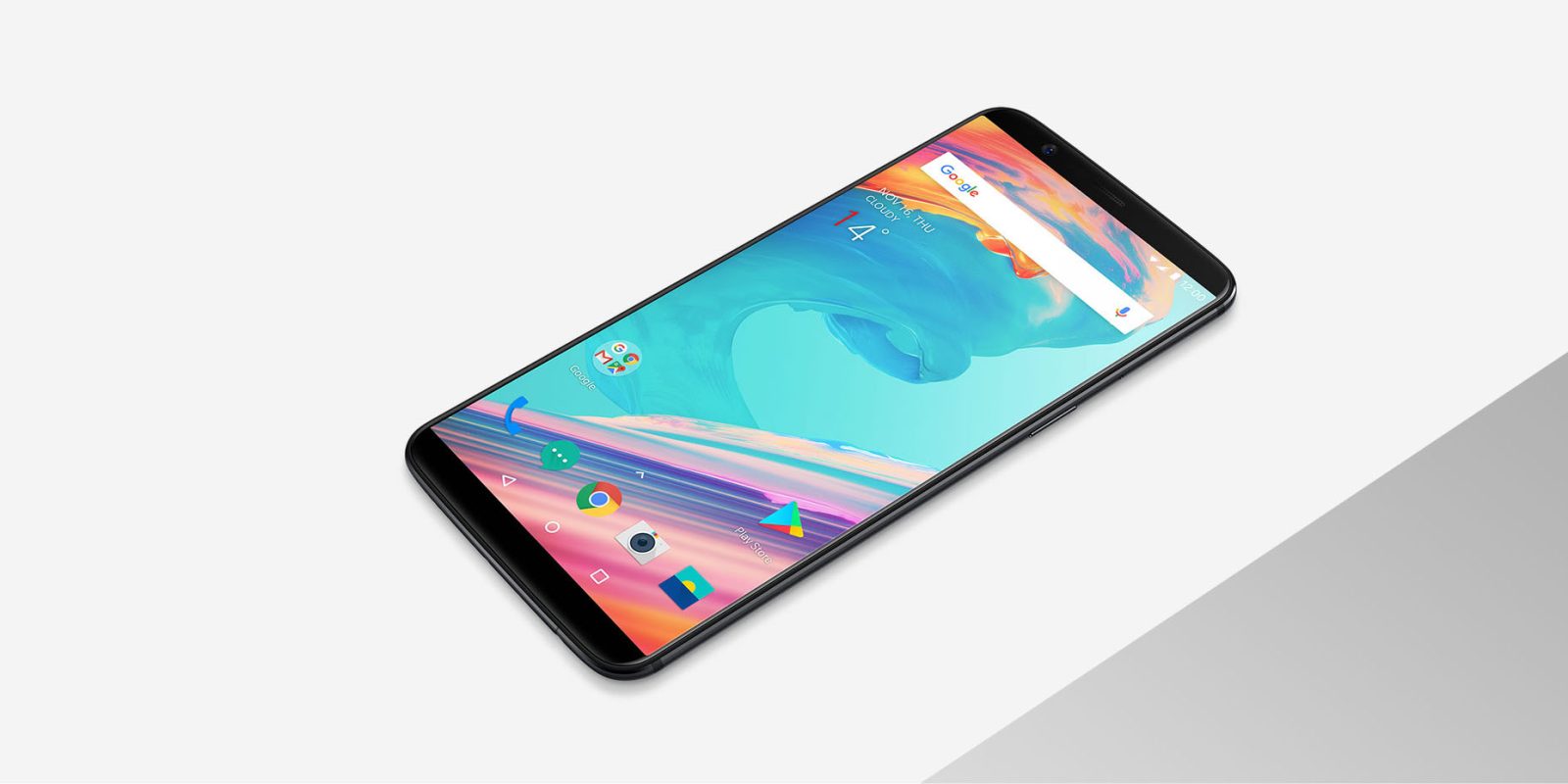 Following up on its rollout to the OnePlus 5, Android Oreo is now closing in on the OnePlus 5T. As a first step to the final rollout, an open beta is available now.

The OnePlus 5T debuted just a couple of weeks after the final rollout of Android Oreo, so it was a bit disappointing to see it launch with Nougat on board. An Oreo rollout was promised, though, and now the company is delivering on that with a beta build that arrived just ahead of the new year.

This past Friday, OnePlus opened up a beta for Oreo on its latest flagship, and it delivers the same great features Google has added to its latest OS. This update also brings a handful of changes directly from OnePlus and December’s security patch, as you can see in the changelog below.

OnePlus hasn’t made Oreo available as an OTA to its users just yet, but those interested in trying the beta out can manually install it. Full instructions and required downloads are available over on OnePlus’ forums.