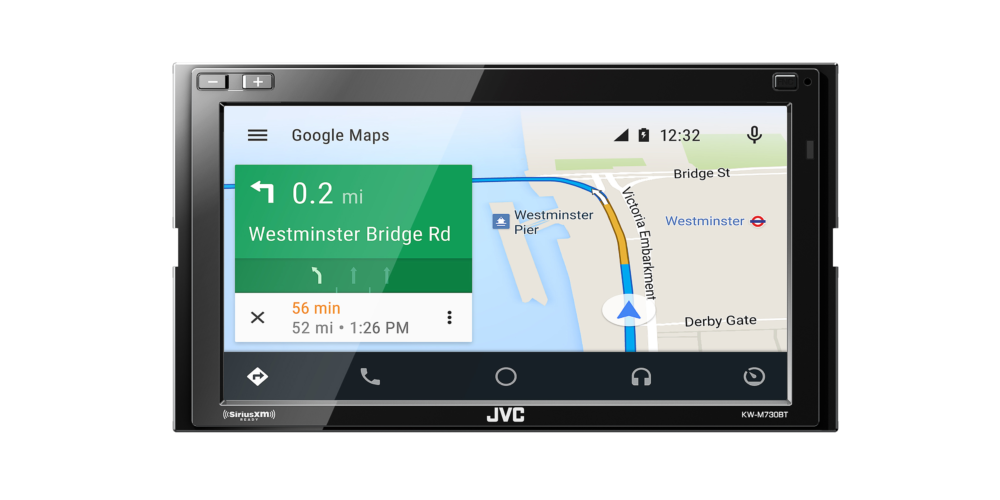 The past couple of years have seen a huge expansion of in-car experiences powered by our smartphones. In other words, more and more car makers and third-party head unit makers are adopting Google’s Android Auto and Apple’s CarPlay. We’ve heard wireless Android Auto was on its way in the past, but now it’s finally arriving at the start of 2018.

Android Auto since launch has required users to plug their device directly into their car in order to get the system working. Generally speaking, that’s fine, but it gets in the way when you want to charge your device in the car, as the USB ports making Auto possible usually don’t work with faster-charging speeds.

Two new head units will be coming to the market in 2018 with HD displays and wireless connectivity for Android Auto in tow, and presumably for Apple’s CarPlay as well (the feature is confirmed to be supported, it’s unclear if it will be wireless, though).

A lot of the specifications for these two units are unknown, but they will both apparently have 720p touchscreen displays, one of which will measure in at 6.8-inches. One of the units will be sold under the JVC brand, while the other will have Kenwood branding.

CES 2018 will see the debut of both of these units, and we’ll be at the show to check it out in person, so stay tuned for more!