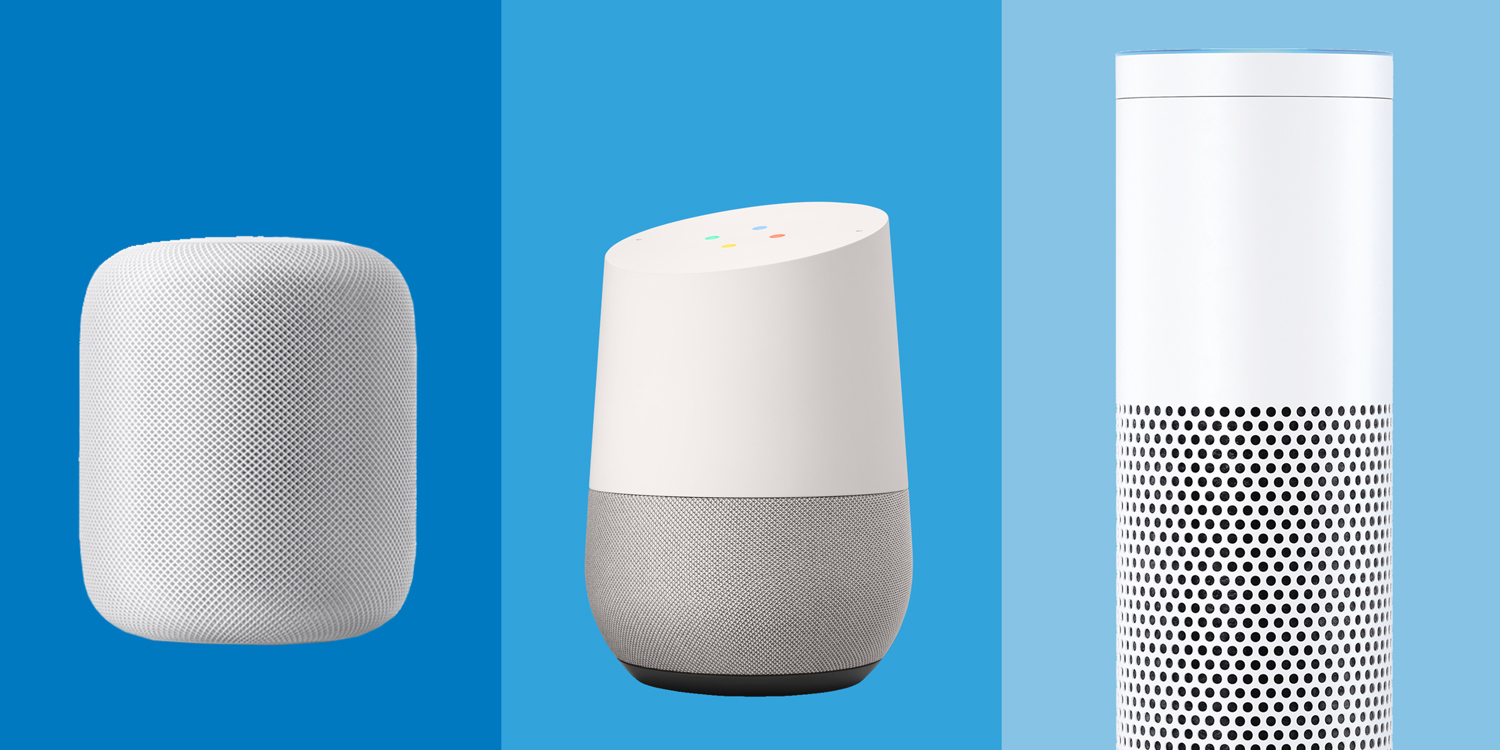 Google and Amazon discounted their smart speakers so deeply in the holiday sales that they likely lost money on each unit, say analysts. Amazon discounted its Echo Dot to $29.99 in the run-up to the holidays, with the Google Home Mini also seen for the same price in various sales.

Reuters reports that while Apple wants to make money from both the hardware and additional Apple Music subscriptions, Google and Amazon are willing to pay for the data gathered from their speakers.

Both companies took small losses or broke even on sales of the hockey puck-shaped devices, analysts estimated. The Echo Dot has about $31 worth of parts, according to analysis by ABI Research. Components in the Google Home Mini cost about $26. The figures do not include overhead, shipping and other expenses, meaning discounted versions likely sold at a loss […]

Apple aims to make a profit on the device itself and bolster sales of its $9.99 per month Apple Music subscription, analysts said. Apple’s voice assistant Siri likely will focus on recommending new songs.

Amazon and Google, meanwhile, are eager to give consumers a taste of their respective digital assistants, Alexa and Google Assistant, at impulse-buy prices, hoping to lock in customers and profit from later sales of goods and data about buying habits.

Views are split on the likely impact of the discounted speakers when the HomePod goes on sale. My colleague Zac wrote yesterday on 9to5Mac about the possible impact of the increased competition in the market, especially when you can combine an Amazon Dot with a Sonos Play:3 to get something which would match both the smarts and the audio quality of the HomePod.

“That kind of pricing is great for consumers and bad for Apple,” said Paul Erickson, a senior analyst with IHS Markit […]

“Apple is in a bit of trouble,” said Adam Wright, senior research analyst at IDC, who estimated that about 35 million smart speakers had been installed worldwide as of a couple of weeks ago – not including U.S. Christmas sales. “We’ve witnessed an explosion in the last six months.”

An alternative view put forward in the piece is that anyone who has only bought one of the discounted Amazon or Google devices isn’t that invested in it.

Some consumers might consider a $30 speaker to be cheap enough to throw away and not a barrier to buying the Apple device when it arrives.