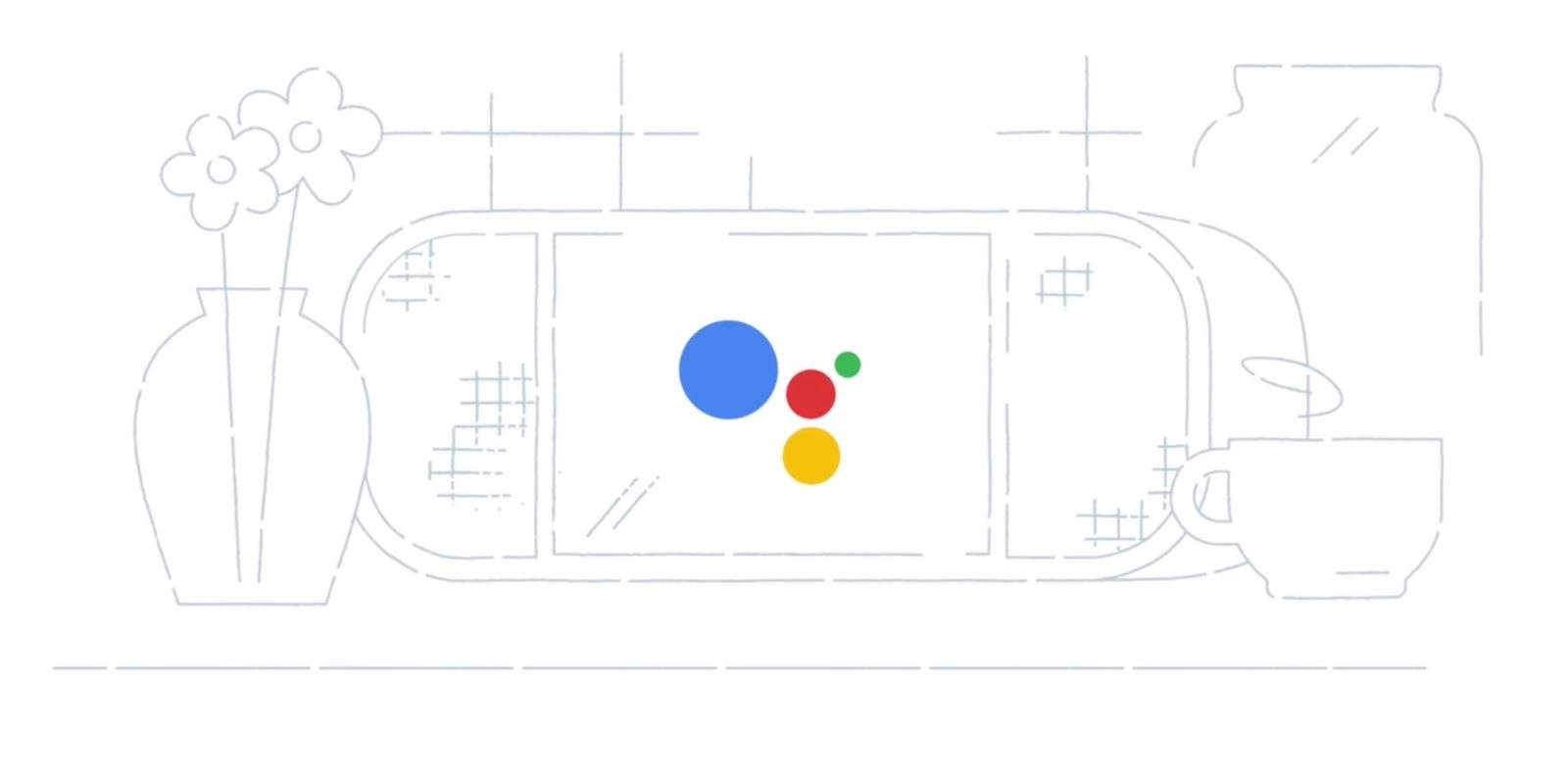 If there’s one overarching narrative emerging from CES 2018, it is the Google Assistant. It has launched on headphones, speakers, and many Android TVs at the trade show and now Google is announcing a new form factor: smart displays.

Smart displays are very much like existing Assistant smart speakers, but surface contextual information on the screen, in addition to verbal responses. For example, asking for directions opens up Google Maps (with the option to send them to your phone), while asking for past images opens up Google Photos.

These new devices have the Google Assistant built in, and with the added benefit of a touch screen, they can help you get even more done. You can watch videos from YouTube, video call with Google Duo, find photos from Google Photos and more. You can also get recommendations for your favorite content, right on the home screen.

These displays appear to be particularly tuned for use in the kitchen, with Assistant adding a new recipe feature that can walk you through preparing a meal. Users can use voice commands to navigate around the recipe, in addition to the touchscreen.

In terms of design, one video shows off a lockscreen that is quite reminiscent of Pixel Launcher’s “At A Glance” widget with the time, date, and weather displayed. Upon awakening, the smart display will greet users in a fashion similar to the “My Day” run-through.

On phones, the Assistant slides up a panel from the bottom of the screen, but on smart displays the hotword pops up as an overlay with the colored Google dots at the top of the screen. “Apps” take up the entire screen, with Actions on Google developers being advised to “use high resolution imagery as users will be interacting with larger images than those sized for phones.”

These smart displays are powered by Android Things, Google’s version of Android for Internet-of-Things devices. In addition to Assistant, all smart displays feature Google Cast built-in. Smart Displays from JBL, Lenovo, and LG will be based on the Qualcomm SD624 Home Hub Platform, while Sony’s will use the MediaTek MT8173 SoM. The JBL and Lenovo units are slated for summer availability.