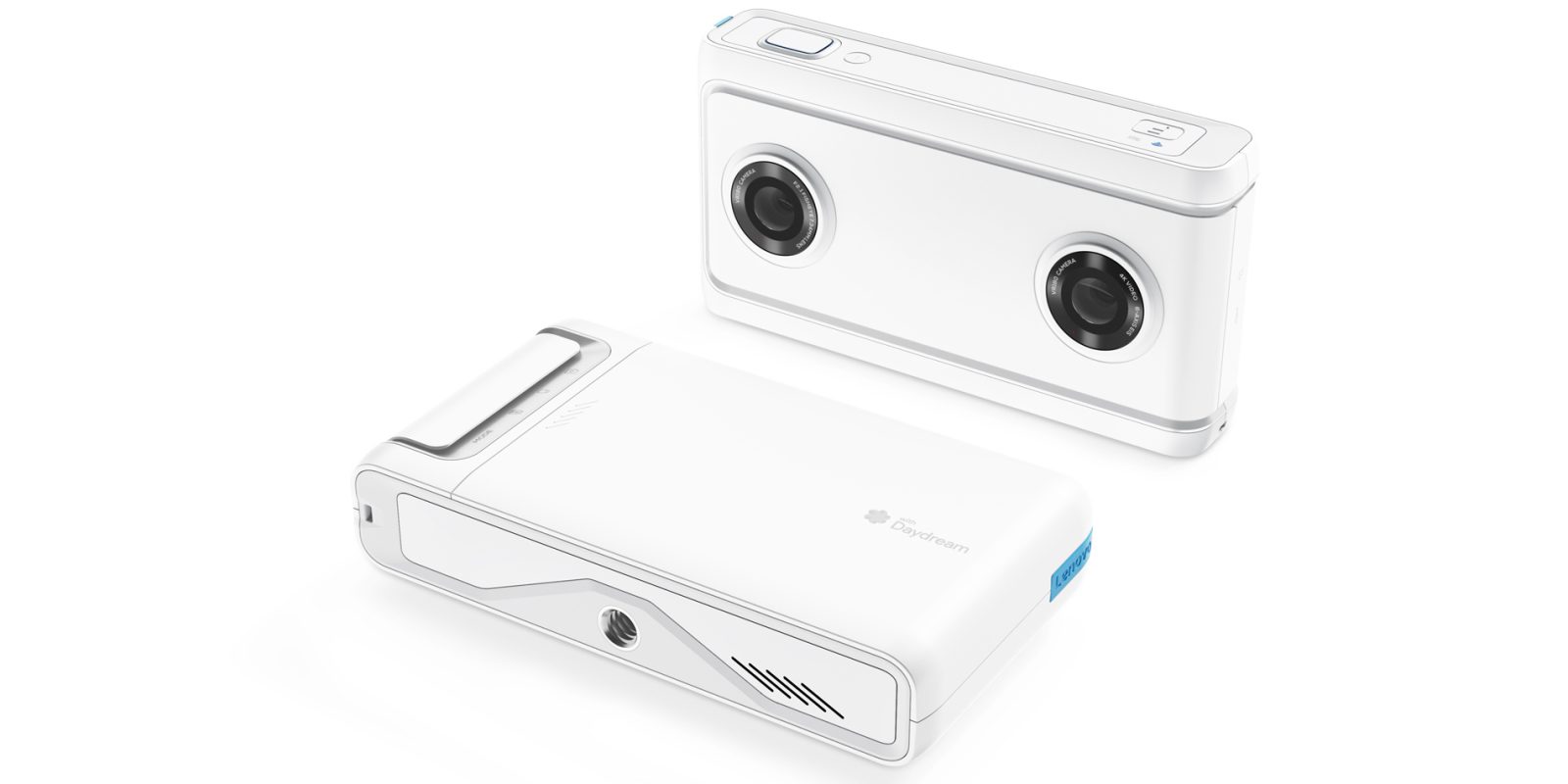 Back in June, Google announced the VR180 format to capture high-resolution 3D photos and videos that are immersive and allow viewers to re-experience memories. To do this, Google and its partners built special, easy to use hardware that is now being announced at CES 2018.

VR180 cameras are intended to be simple and straightforward even for those who’ve never experienced virtual reality. Google argues that existing 360-degree solutions don’t create a realistic sense of depth, with VR180 cameras only capturing half that through dual lenses that provide a 180° x 180° FOV

Google’s solution is most akin to a point-and-shoot camera. Lenovo’s Mirage Camera features two 13 megapixel fisheye lenses that are touted as providing over twice the resolution of 360. Meanwhile, the YI Horizon captures 3D video in 5.7K resolution at 30 frames per second.

Lenovo’s VR180 camera comes in both WiFi and LTE variants and is powered by a Qualcomm Snapdragon 626 processor with 2GB of RAM and 16GB of built-in storage expandable via microSD. A 2,200 mAh battery promises two hours of general usage with charging over USB-C. Meanwhile, the Yi features a 2.2-inch 640×360 touchscreen that can rotate for framing shots.

Another feature of these cameras is the ability to start high-resolution 3D livestreams thanks to a compression format, with the YI featuring a one-button way to get on the air.

The VR180 format can be viewed in 3D through Cardboard, Daydream View, or the just announced standalone Mirage Solo headset. It can also be viewed in 2D on mobile or desktop through Google Photos and YouTube.

Lenovo and Yi’s devices will be hitting stores this spring with the Mirage Camera priced at under $300. LG is also slated to release a camera later this year. Meanwhile, other companies like Z Cam and Panasonic are offering VR180 devices aimed at professionals.