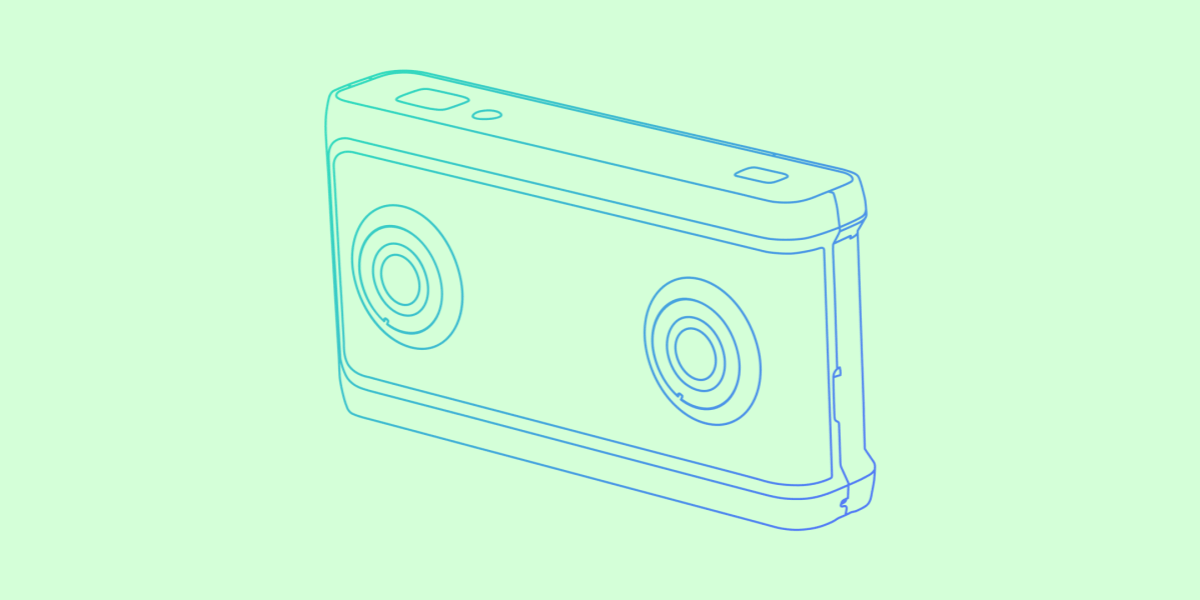 To make virtual reality content easier to create, Google is launching a new video format called VR180. As the name suggests, certified devices will capture half of the usual 360-degree range, with a focus on what is right in front of the camera.

Google believes that VR180 will make it easier to create virtual reality content. It was created in partnership with the broader VR division at Google and the Daydream team.

The format will be high resolution and “look great on desktop and on mobile.” Google notes a seamless transition to VR experiences when viewed in existing platforms like Cardboard, Daydream, and PlayStation VR.

The format will also support uploading and live streaming to YouTube, with creators not having to deviate from their normal workflows:

The Daydream team is working with Lenovo, LG, and YI to “build cameras from the ground up for VR180,” with the first devices launching the winter. Google is also opening up a certification program for any third-party manufacturer.

These devices are not just for professionals and are aimed at regular consumers. Google specifically touts ease of use and a price similar to existing point-and-shoot cameras.