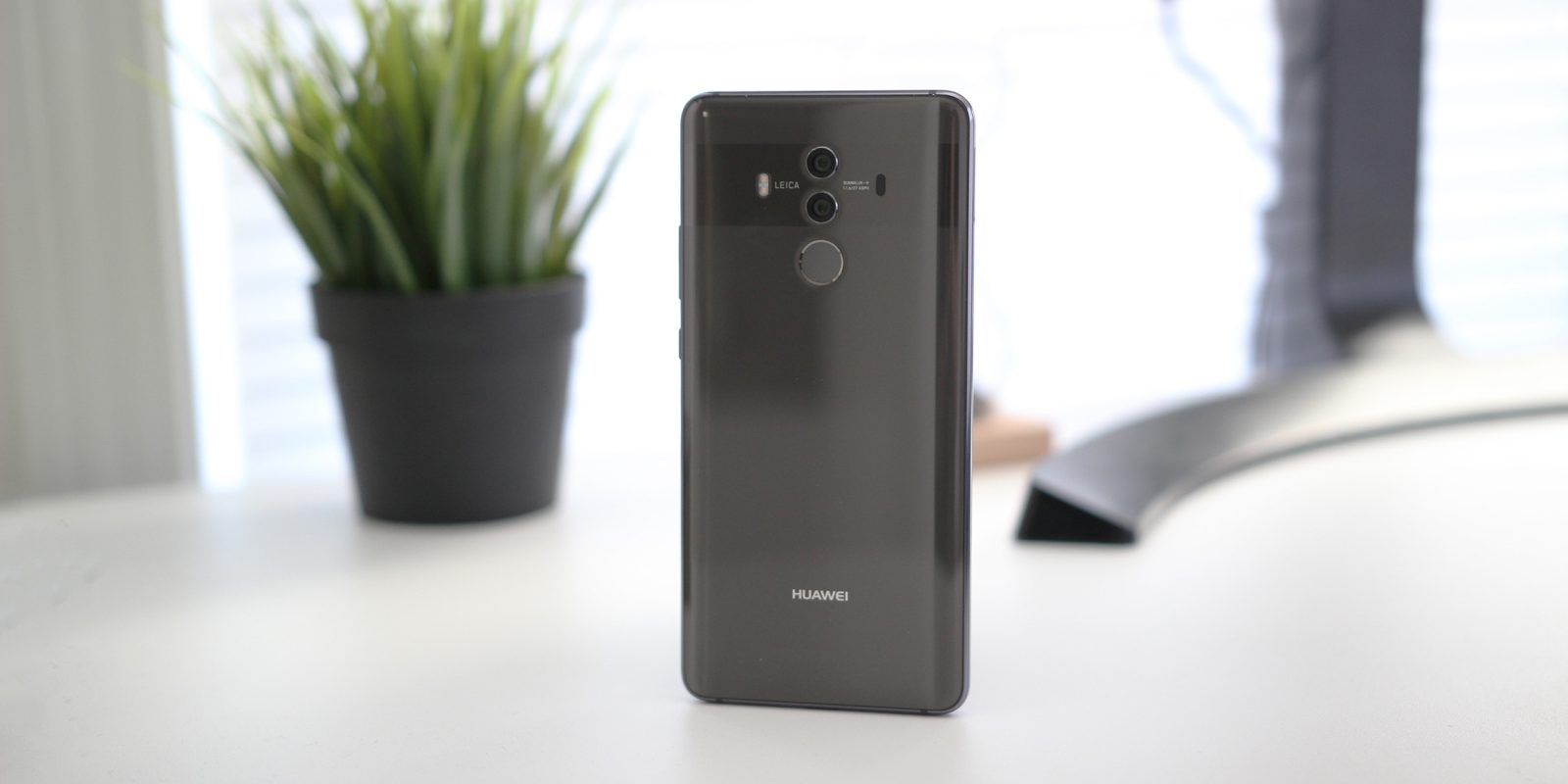 Huawei has been attempting to break into the US for a while now, and Verizon has been its primary target. Now that its deal with AT&T has been scrapped, it seems that Verizon is under similar pressure to cut ties with the Chinese OEM.

If you’ll recall, Huawei has reportedly been in talks for quite some time to debut its latest flagship, the Mate 10 Pro, on a couple of major US carriers. In specific, Huawei had its sights set on AT&T and Verizon Wireless. Just the other day, talks with AT&T had reportedly shut down, and now it seems Verizon is being pressured to do the same.

For those unfamiliar with what happened with AT&T, a report yesterday from the Wall Street Journal revealed that talks between the two companies had ceased. Later, The Information came out to say that this was due to “political pressure,” as intelligence committees from the US Senate and House had pegged Huawei as a security threat.

The AT&T deal died a few weeks after members of the U.S. Senate and House intelligence committees wrote to the Federal Communications Commission raising concerns about reports that Huawei had struck a deal with a major telecommunications carrier.

The Dec. 20 letter, reviewed by The Information, cited an intelligence committee report on the Chinese firm’s alleged ties to the Communist Party and China’s intelligence and security services. “Additional work by the Intelligence Committees on this topic only reinforces concerns regarding Huawei and Chinese espionage,”

Now, Android Police is claiming that its sources are stating that Verizon is facing the same pressure that caused AT&T to pull out of its deal. As of right now, it’s been rumored that Verizon was planning a launch later in the year, potentially in the Fall, but it may now be canceling it altogether.