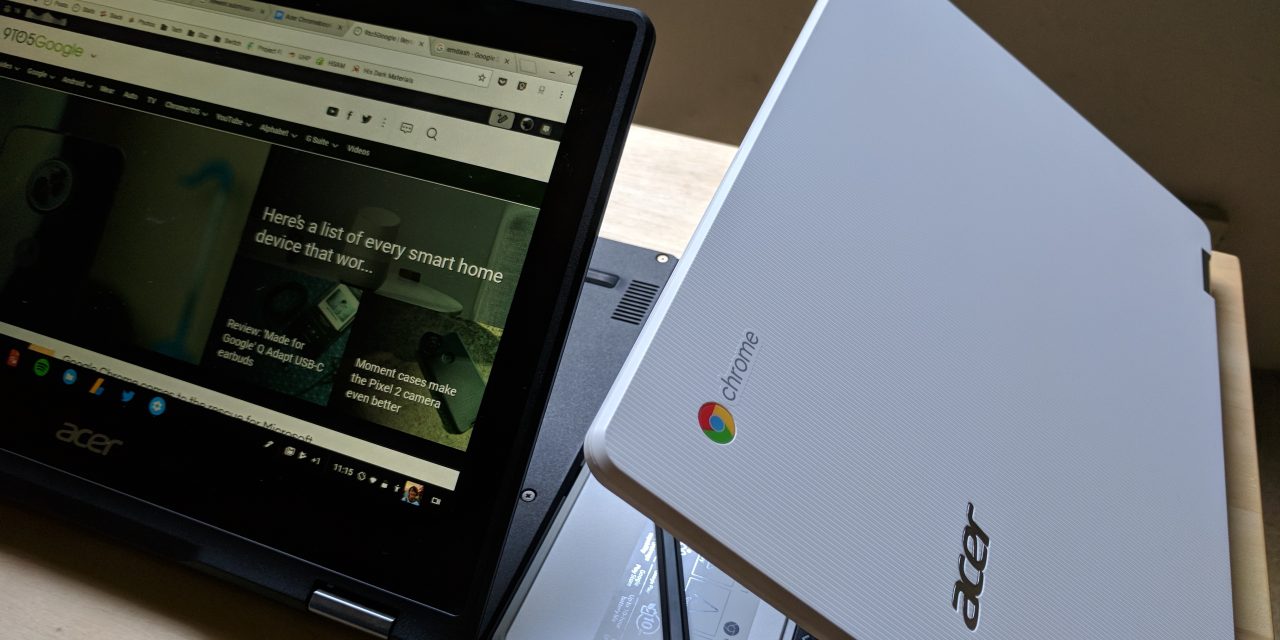 Spectre and Meltdown took the entire technology industry by storm last week, but fortunately companies are working towards patching the vulnerabilities. For Chrome OS, most recent devices are patched against Meltdown, with Google posting a complete list on the current status of mitigations.

As spotted by Android Police, the list is available on the Chromium Projects site. It includes every single Chrome OS device in existence, with public codename, kernel version, architecture, and auto update status.

The two right-most columns note the status (Yes, No, Not needed, EoL) of the Kernel Page Table Isolation (KPTI) mitigation for Meltdown (CVE-2017-5754). If it hasn’t been patched, the second column notes whether it will eventually be available.

With Chrome OS 63 released in mid-December, Intel devices on kernels 3.18 and 4.4. were patched. Meanwhile, older devices that have not yet reached the end of life (EoL) software update status are currently having the mitigation backported.

ARM Chrome OS devices are not affected, though they will be patched with KPTI in a future release.

Chrome is also expected to get more patches later this month with the release of version 64, with more updates coming in the future:

Chrome’s JavaScript engine, V8, will include mitigations starting with Chrome 64, which will be released on or around January 23rd 2018. Future Chrome releases will include additional mitigations and hardening measures which will further reduce the impact of this class of attack.