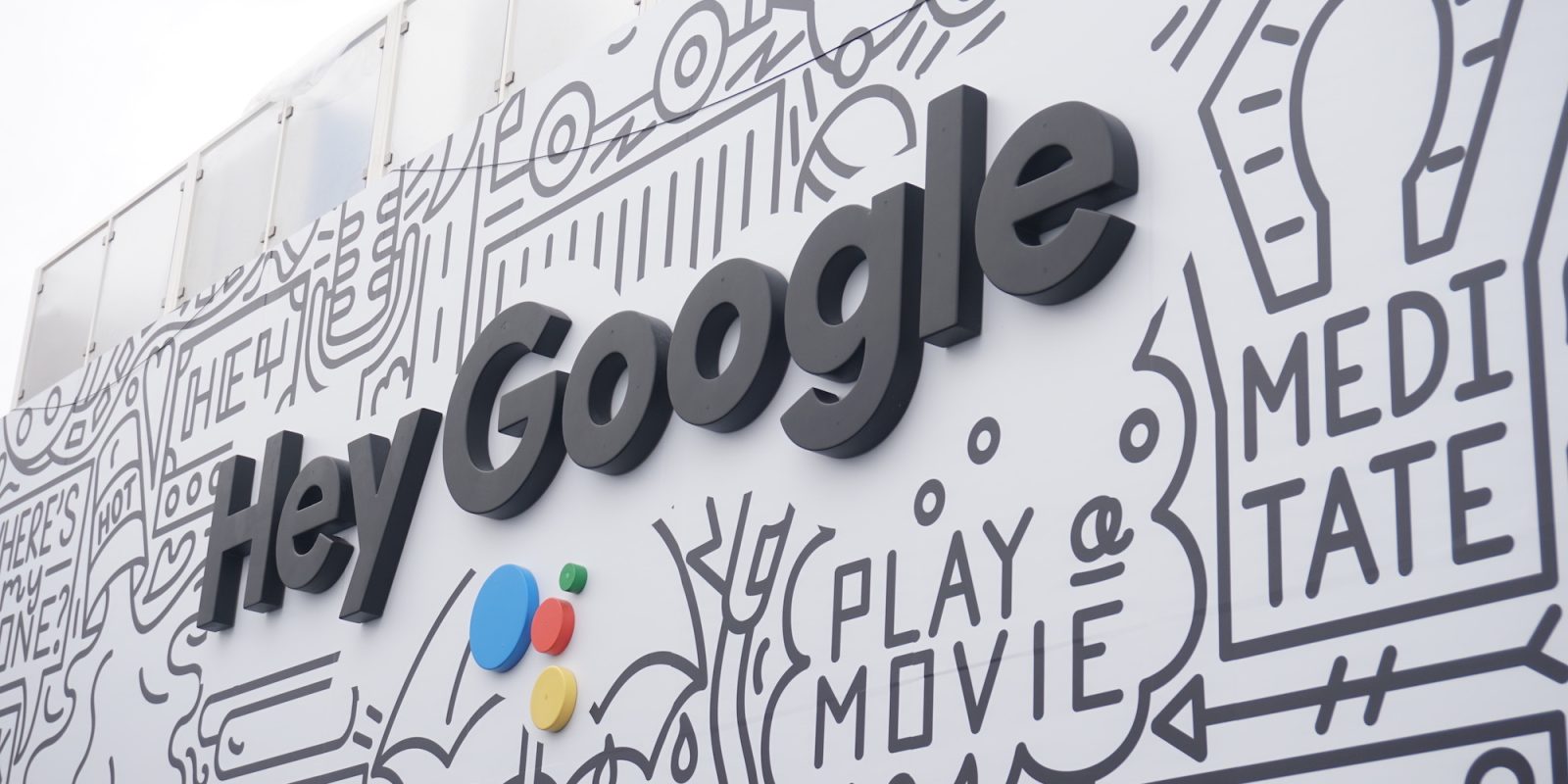 Google — both figuratively and literally — blanketed CES 2018 with Assistant with a barrage of third-party products that integrate it and a new smart display form factor. A new report today provides a look into the company’s plans for the year, as well as the ongoing Amazon Alexa threat.

A new report from Bloomberg this morning focuses on the threat that is Amazon, given the retailer’s two-year lead with the Echo lineup. Internally, Google is reportedly worried about losing market share, with one analyst estimate predicting a 25 percent share for Google this year that will be trumped by Amazon’s 68 percent.

While third-parties are increasingly adopting the Assistant in new products, many are also integrating Amazon’s. Most notably, to monetize voice interactions many companies are turning to Amazon given its retail advantage. Bloomberg cites that while LG announced several Assistant products, including a new smart display and TVs, it turned to Amazon to add grocery and purchasing integration on its smart refrigerators.

In response, one of Google’s plans this year is to allow people to buy products and services through Assistant. Meanwhile, the focus in 2018 is to further spread to mobile devices, home gadgets, and cars, according to Assistant engineering VP Scott Huffman.

In the short-term, and as soon as February, Google is planning a revamped online store to sell its products, including those from Nest. This would be the second revamp in recent months as Google already redesigned the store following its October 4th event that announced its second generation products. A key focus of this rebrand would be putting Assistant front and center.