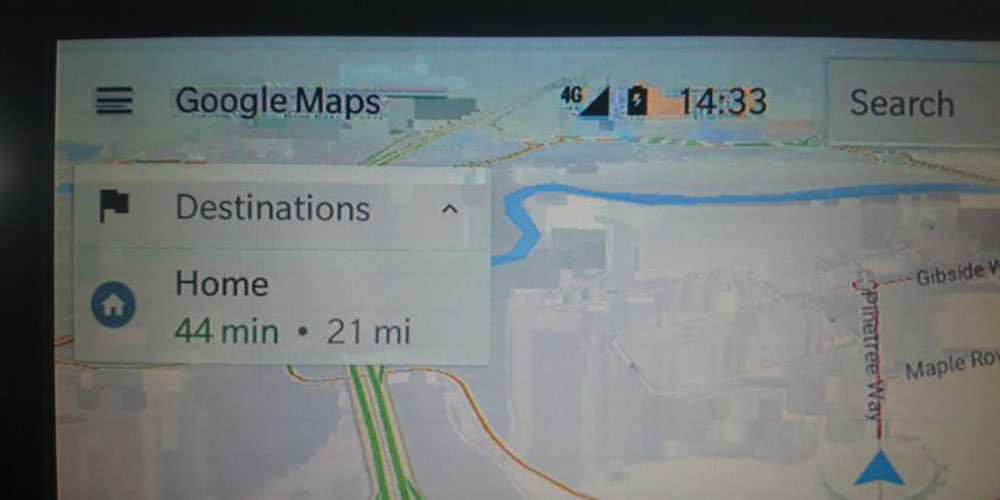 The biggest reason Android Auto and CarPlay are typically used is because they look and work far better than the operating system that’s typically available in cars. However, they still aren’t perfect.

Some Android Auto users are reporting on Google’s Product Forums (via Android Police) that their screens are showing “blocky” or “pixelated” visuals. It’s unclear what the cause behind this is, as multiple car makes/models and third-party head units, as well as multiple Android OS versions, are being affected.

Google hasn’t explained what’s going on, but the company has said it is aware of the problem, and that the company is looking into it. Hopefully, this is something simple that can be fixed through an update to the Android Auto app.

We’ve also received other reports that the new wallpaper on Android Auto has a similar pixelated look on some displays, but it’s unclear if this is directly related. In either case, we’re glad to hear Google is looking into this issue, especially since it’s been happening for some since September of last year.