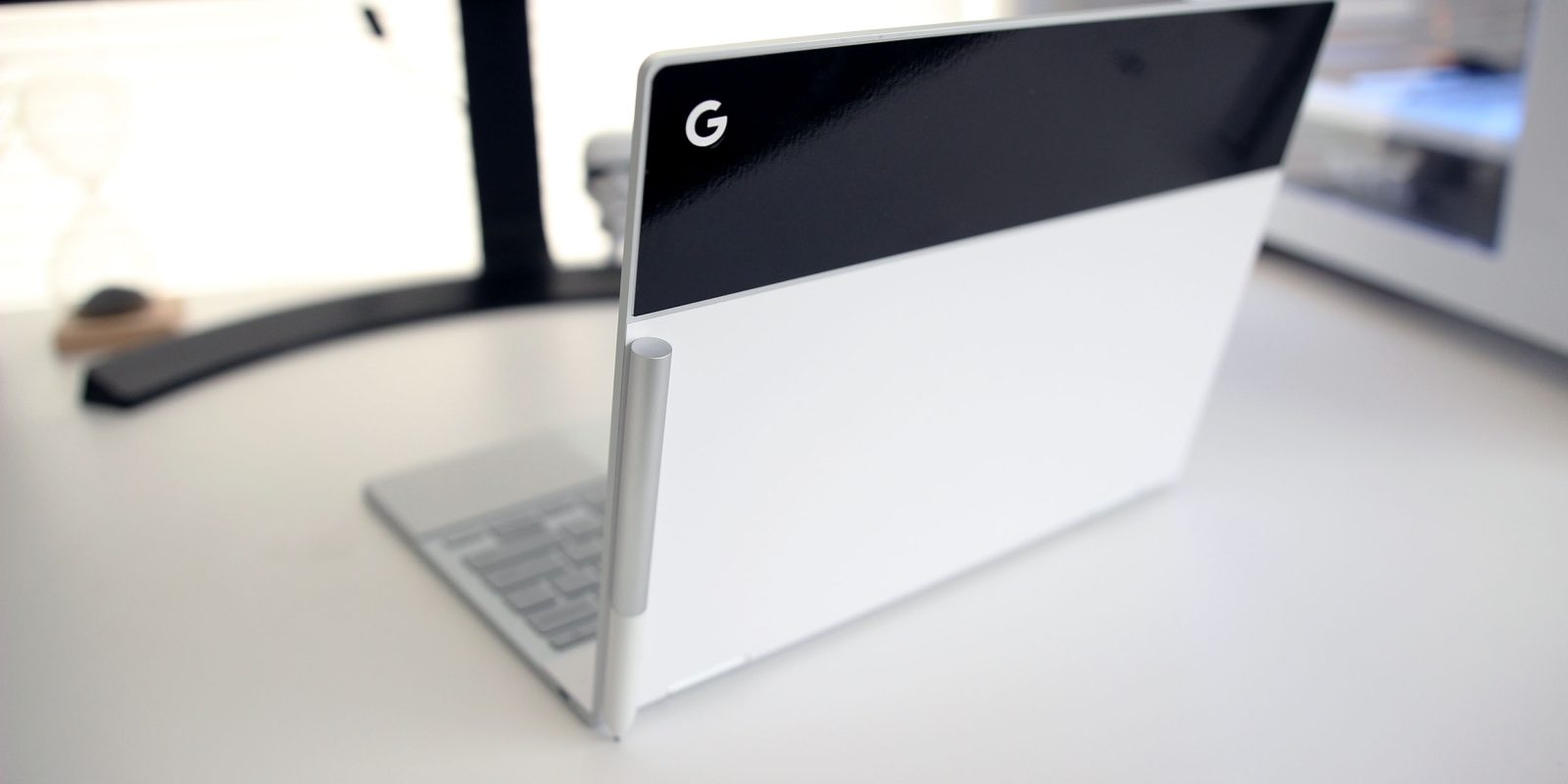 Google’s Pixelbook isn’t perfect for everyone, but it has a lot of pretty awesome aspects. One of those is the (admittedly overpriced) Pixelbook Pen. However, many have criticized the fact that there’s nowhere to store the Pen, but there actually is, kinda.

Last week Google started taking names for a special “loop” that could attach the Pen to a Pixelbook, and while that’s very much welcome, those aren’t shipping yet with no ETA either. However, as ChromeUnboxed has discovered, there is indeed a way to store the Pen when it’s not in use.

For most Pixelbook owners, this machine is a device for work on-the-go, meaning you probably pull it out at a coffee shop or library to use on a desk on table. In this use case, it’s not difficult to misplace the Pen, whether it’s due to negligence or because it simply rolled away.

To prevent that, there’s handy little trick. Simply attach the Pen to the back of the Pixelbook.

How? The answer is actually pretty simple. As a measure to help keep the Pixelbook in tablet mode, there’s a small magnet located just under the glass on the left side of the lid (under the “G” logo). Simply place the Pen, tip facing downward, against this spot and it will attach.

This is a pretty weak connection, meaning it’ll definitely fall off if you move the Pixelbook. When on the go, it’s probably best to have a case that has room for the Pen. However, for keeping the Pen in a safe place when typing away, this is a great little trick. That is, if you actually spent the $1,100 required to have both a Pixelbook and its Pen…