Waymo to expand its self-driving testing program to Atlanta 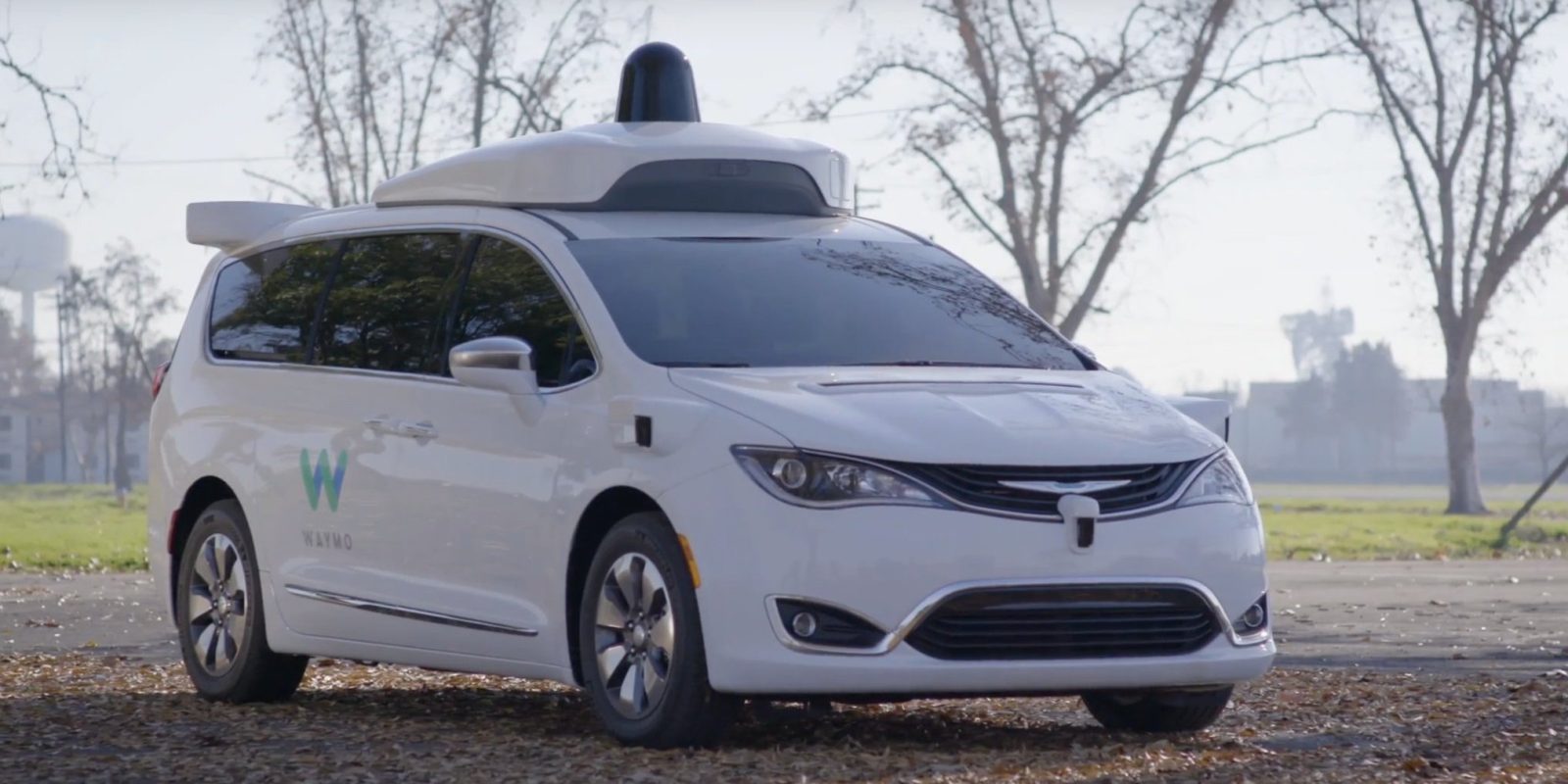 Just over a week after news of Waymo returning to San Francisco to train its autonomous fleet, the Alphabet division has announced a new city. The self-driving Chrysler Pacifica will soon be tested on the roads of Atlanta, Georgia.

The fleet of electric minivans will specifically be testing in the city’s metro area. In its announcement, Waymo notes that it’s “looking to take [its] tech to more cities” and that Atlanta is “a major hub for technology and innovation.” This is the company’s first test in the southeast region of the United States.

In a statement to The Verge, Waymo said that it began 3D mapping downtown Atlanta last week. However, it’s unclear when cars will actually be deployed to the Alphabet division’s 25th test city.

This testing is a part of Waymo’s program to expose its vehicles to a number of geographic and weather conditions. In its return to San Francisco, the company cited hills and fog as an environment it wanted to gain more experience in. In Michigan last year, Waymo started training on snow, sleet, and ice-covered roads.

Meanwhile, The Verge points out that Atlanta is flat and car-centric, with few investments in its public transportation system. As of December 2017, the fleet has traveled 4 million miles across the country.

Atlanta is a major hub for technology and innovation, and a natural fit for Waymo's testing program. Thanks to @GovernorDeal for the warm welcome!