Android Oreo is now available for the unlocked Moto X4 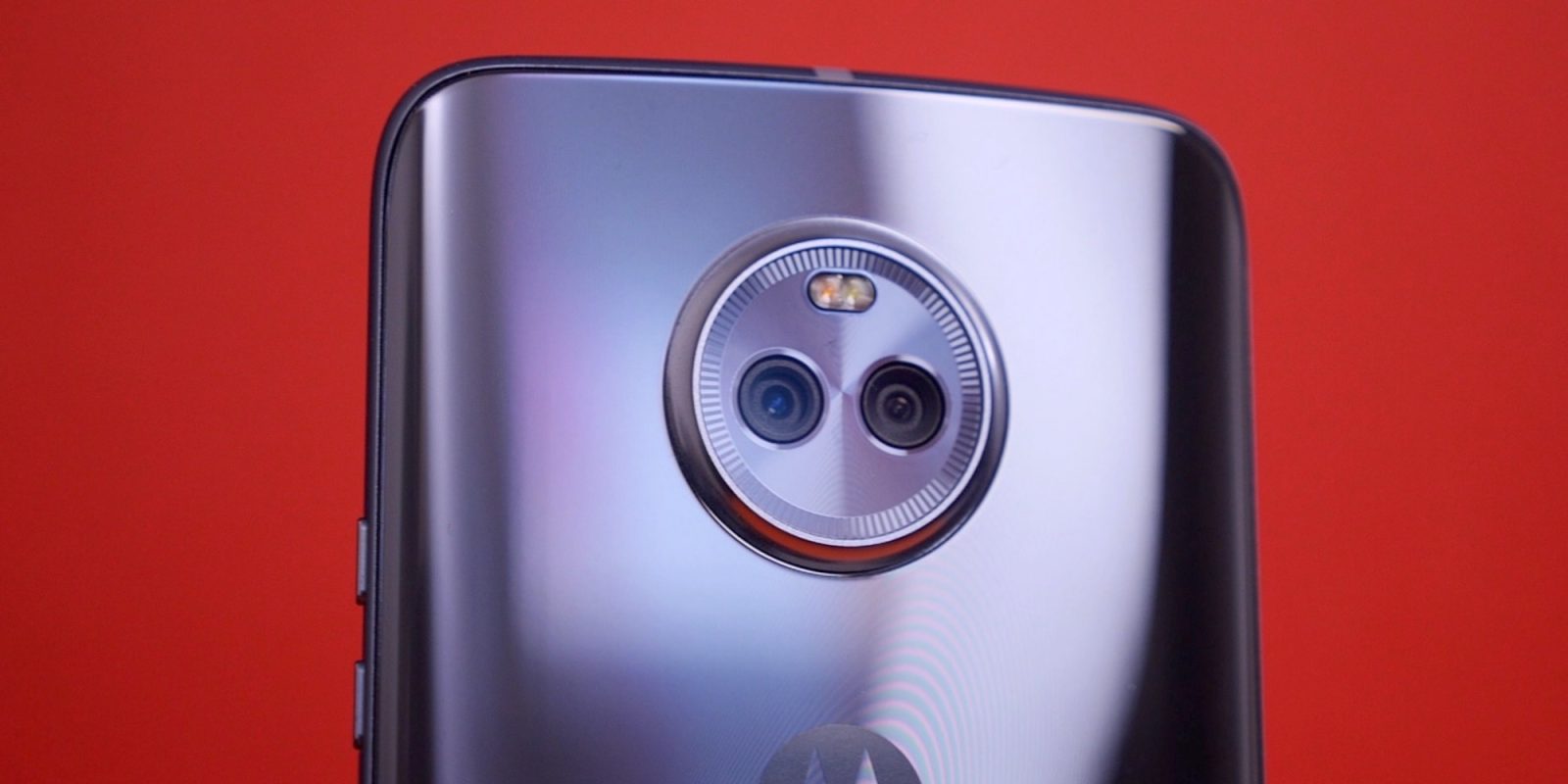 Motorola used to the be the king when it came to Android updates, but in recent years, it hasn’t been as quick. Today, though, the company is rolling out Android Oreo to one of its recent releases, the Moto X4.

Announced in the second half of last year, the Moto X4 was quickly recognized as one of the best budget options on the market, especially thanks to its multiple variants. You can get it unlocked, through Google’s Project Fi on the Android One program, or through Amazon at a discount.

Now, Android Oreo is rolling out to the unlocked version of the device. The Android One version of the phone picked up Oreo around the holidays, so we’re glad to see that a month later the unlocked version is picking up the same. Lenovo representatives mention on the company’s forums that this update is rolling out now, but it is a staged rollout.

To be clear, the version of the Moto X4 currently picking up Oreo is the one you’d buy from the likes of Best Buy, or from Amazon if you purchased without ads. Hopefully, the Prime Exclusive version of the phone will follow closely behind.