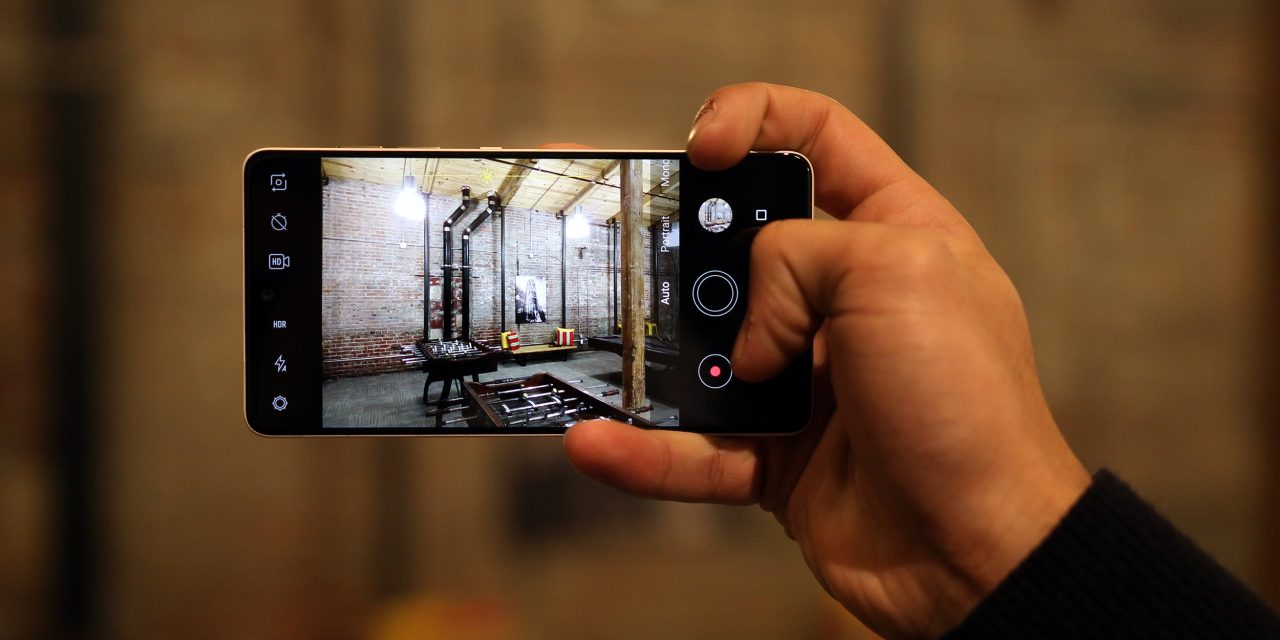 The Essential Phone has improved a lot since its debut, and become much more appealing thanks to a massive price cut. However, its Achilles Heel is still its camera, especially the camera app itself. Over the past few months, the company has released several updates to improve this camera, and now, another is rolling out.

Announced on Twitter, Essential’s latest camera update is rolling out now to all users. The update is fairly minor, but adds some welcome enhancements. For one, it further works on improving the stability of the app itself, as it has been known since launch to freeze up from time to time. The update also optimizes performance of the Camera Roll, another portion of the app which has always been pretty slow and prone to crashes.

Finally, this update also adds support for app shortcuts to the company’s camera app. Simply long-pressing on the camera icon can now show a handful of shortcuts for accessing mono, selfie, and portrait modes on the camera. That’s a welcome feature for sure, especially for those who often open the app from their homescreen.

All of these changes are live now in the latest camera app version, live now on Google Play.