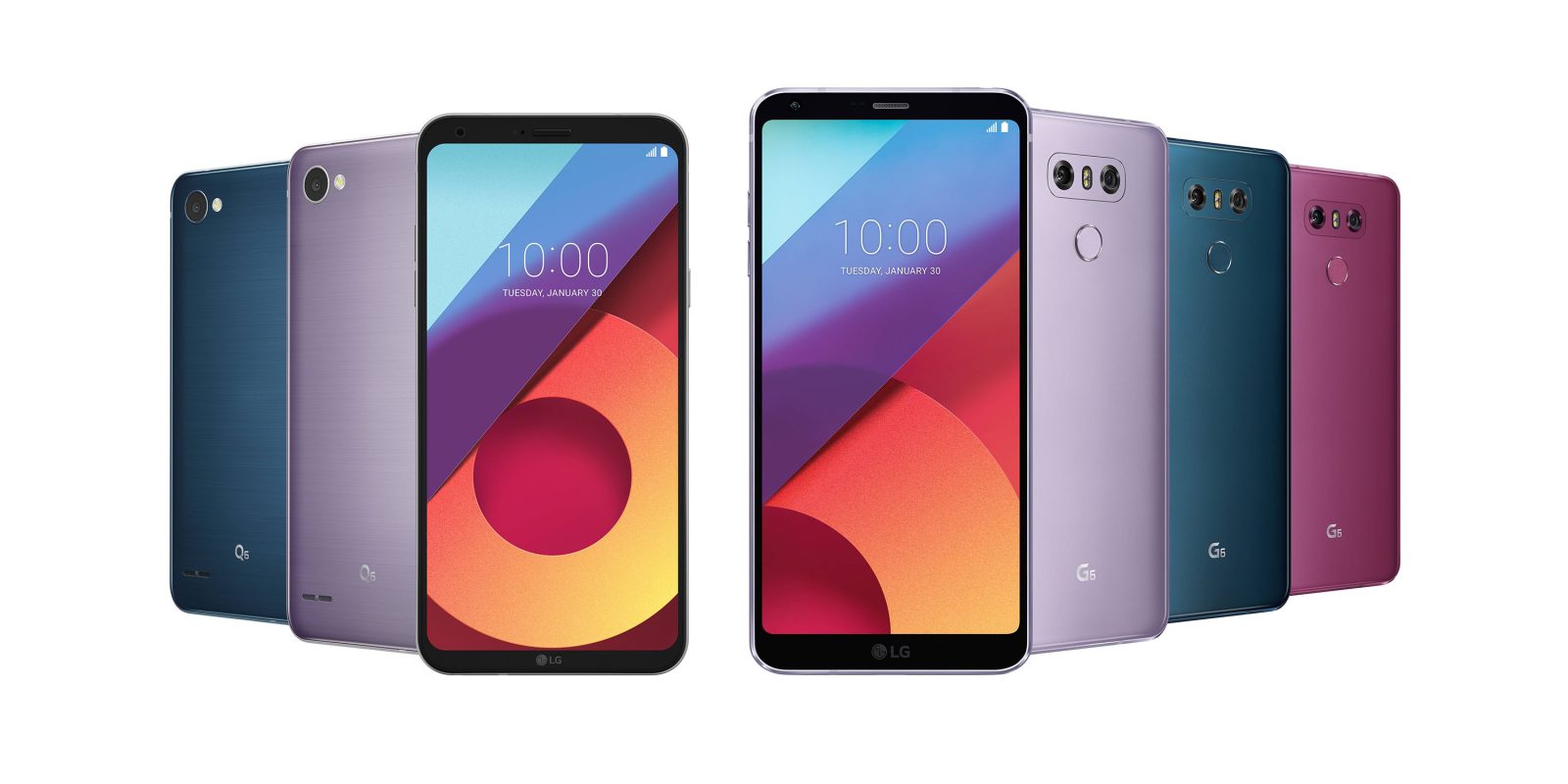 LG announced around CES 2018 that it wouldn’t be sticking to a one-year release cycle anymore, rather releasing new devices “when needed.” We’ve been seeing the results of this with a lot more variants of the company’s smartphones, and now that extends to the LG G6 and LG Q6.

Both the G6 and Q6 were released earlier in 2017 and were given a bit of new life toward the end of the year thanks to Amazon’s Prime Exclusive program. Now, though, LG is giving these phones some new color variants.

Like we saw at CES with the LG V30, the LG G6 is picking up a new “Raspberry Rose” color variant that looks absolutely beautiful in person. Along with that, both the G6 and Q6 are getting the “Moroccan Blue” and “Lavender Violet” colors we’ve seen on the V30 as well.

With the introduction of the new LG G6 and LG Q6 colors, consumers have more options than ever before in finding a smartphone that best expresses their individuality. The sophisticated hue of Moroccan Blue was inspired by the beautiful blue buildings in the city of Chefchaouen, Morocco. The silvery, romantic shade of Lavender Violet was developed to appeal to both men and women who appreciate the finer things in life. Raspberry Rose offers a strong color saturation that is unique among current smartphones and was designed with anniversaries, graduation ceremonies and Valentine’s Day in mind.

LG will first start rolling these new colors out in Korea for both devices in February, with “key markets” following later in 2018.